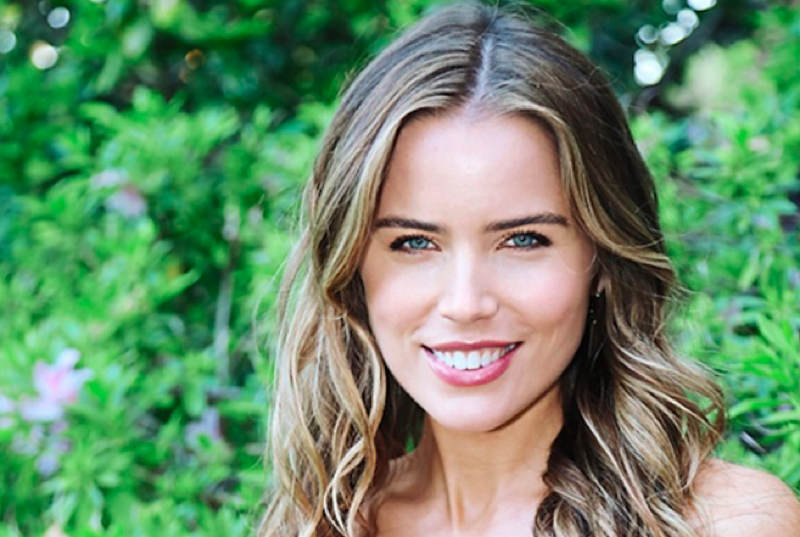 General Hospital (GH) spoilers and updates tease that babies galore all around Port Charles and the surrounding outskirts. Maxie can’t seem to stop having babies and was just pregnant for a full year. (AMAZING!) And just as Maxie was about to give birth, we learned that Sasha is pregnant via a one-night stand with Brando.

It looked as if Sasha was going to have to hide the identity of her baby daddy for a long, long time, but somehow that truth came out real quick, and now she and Brando (Johnny Wactor) can’t wait for their second chance in life after hurting people and becoming involved with drugs. It’s time for a clean slate, but they first have to make sure Gladys (Bonnie Burroughs) is still alive. 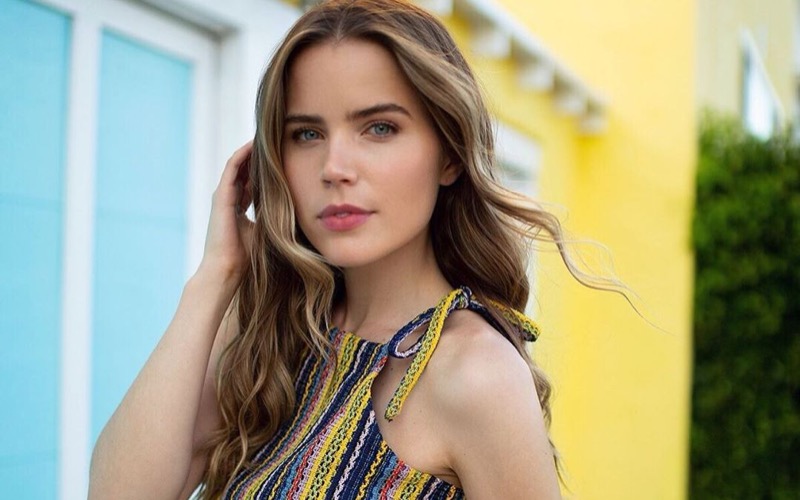 Meanwhile, Sofia Mattsson is thrilled with being paired with Brando and getting to play a surprise pregnancy after Sasha Gilmore nearly lost her life late last year. It was Brando who made sure she pulled through.

“I love how unconventional Sasha and Brando’s love story is,” Mattsson said in the June 8, 2021, issue of Soap Opera Digest. “They also have a lot in common, not only from their experiences with drug abuse but personality-wise, as well. They’re both fearless, used to taking care of themselves, and fiercely protective of the people they love.”

General Hospital Updates – Is Sasha Ready To Be A Mom?

Remember, it wasn’t long ago when Sasha was snorting cocaine up her nose and nearly died due to some really bad drugs from Cyrus (Jeff Kober). She had also spent quite a long time conning Nina (Cynthia Watros) and even more time pining over Michael (Chad Duell), who of course, decided he’s now in love with Willow (Katelyn MacMullen).

“On the one hand, it’s scary and overwhelming because it’s such a life-changing event that was unplanned for,” Mattsson told Digest. “Sasha was focusing on her career and getting on track after her drug abuse. Becoming a mother was not on her mind at all. On the other hand, Sasha is very strong and has always handled anything that’s been thrown her way.”

Well, now a baby has been thrown her way and a mobster is still creepily obsessed with her, so while this seems like a nice love story, it’s also a soap opera and with creepy, pony-tailed mobsters, trouble is soon to follow. Stay tuned to General Hospital weekdays to see how this story plays out.

The Young And The Restless (Y&R) Spoilers: Kyle Is Harrison’s Daddy