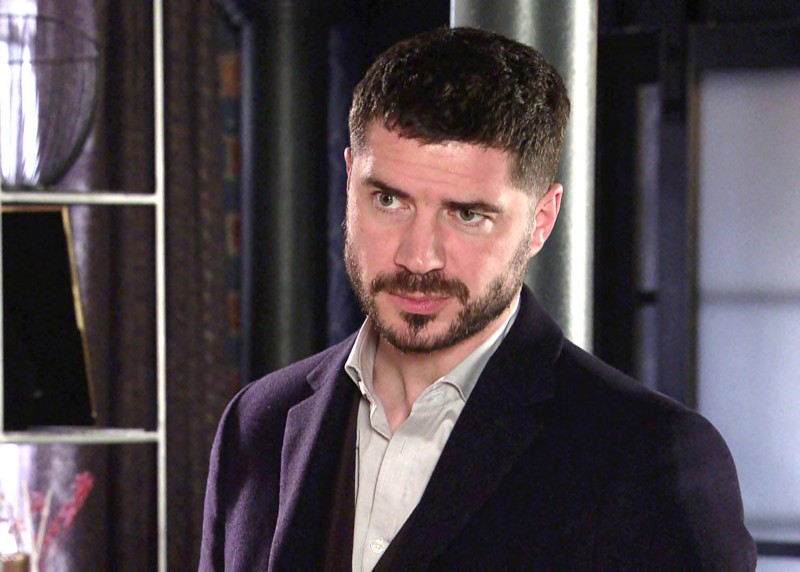 Coronation Street spoilers and updates tease that Adam Barlow will hit another level of low after his sinister ex Lydia Chambers frames him.

It starts with Lydia (Rebecca Ryans) lying to Adam’s wife Sarah (Tina O’Brien) that they’re having an affair behind her back. Although Adam (Samuel Robertson) objects it isn’t true, Lydia backs up her claim with the numerous “evidence” she planted.

Next week, Sarah will open up to the possibility that Lydia is only lying after Adam continually protests he’s innocent. To test Lydia, she demands she give her the dates and times when she and Adam met.

It should’ve been a dead-end for Lydia, but she’s prepared another trick by showing Sarah the threatening texts she allegedly received from Adam. Sarah identifies it isn’t Adam’s number but when she calls it to verify, she finds the phone in Adam’s drawer, still oblivious to the truth that Lydia planted it there.

Lydia’s plans come to fruition when Sarah gets rid of all Adam’s belongings. Are they over for good?

The drama reaches another peak when a desperate Adam arrives at Lydia’s flat for a talk. However, the devious villain acts that Adam is harassing her, shouting at him to leave her alone when she sees some passers-by.

After her antics, she tells Adam to come inside her flat, making it like he’s finally convinced her for a talk. But it’s revealed that she’s pulled another prank as the flat is trashed to set up Adam as the culprit.

Realizing the twist, Adam threatens to call the police, but Lydia gets the upper hand because she already phoned the authorities and it’s too late for him because they’re already there for his arrest.

Adam loses both his wife and reputation but can he make a way out of this? 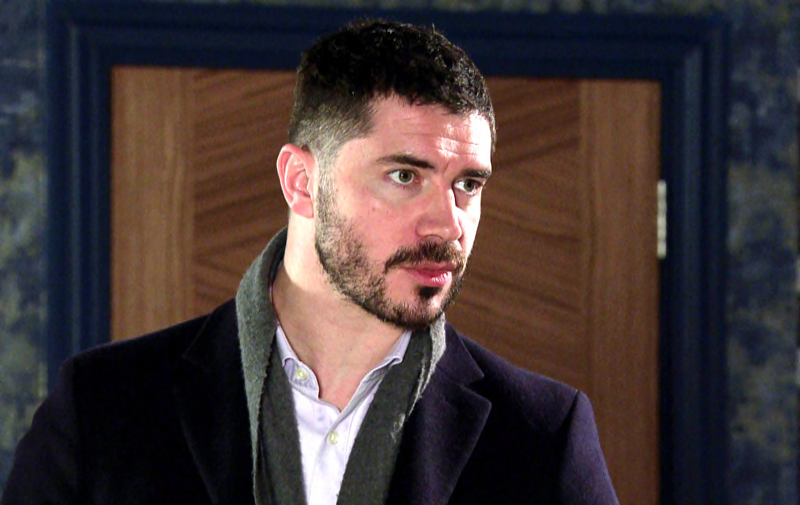 Adam might also take a break from the cobbles as Corrie actor Sam Robertson revealed he might need some time to “recalibrate” after having another repetitive storyline inspired by the film “Fatal Attraction.”

The actor confessed that he felt like it was too soon for the couple, Adam and Sarah, to be at each other’s throats again after a similar lineup with Carla Connor (Alison King) at the end of 2020. He admitted that although they’re only a “fake couple” it’s challenging to be on set and argue with each other all the time, and being in this storyline for five months makes it hard for him to “see the light at the end of the tunnel.”

However, he noted that working with Rebecca has given him a refreshment. “It has been something different,” he told Digital Spy. “Sometimes familiarity breeds contempt,” he added.

Will Adam end up in prison to pave way for his portrayer’s exit?

“With the confusion, Adam is feeling, I’m kind of feeling that myself as an actor,” Sam confessed.