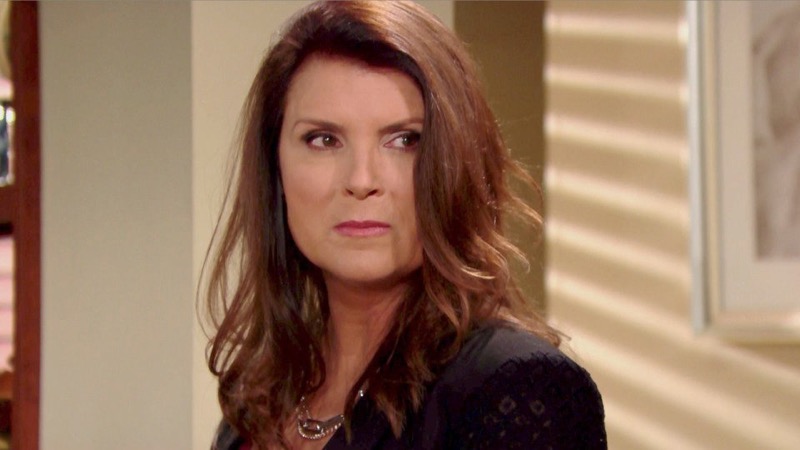 The Bold and the Beautiful (B&B) spoilers and updates tease that Sheila Carter (Kimberlin Brown) can not stop visiting Deacon Sharpe (Sean Kanan). But her previous flirtations have been replaced by updates about the woman he truly loves.

Deacon was told that Brooke Logan Forrester (Katherine Kelly Lang) was cast aside by Ridge Forrester (Thorsten Kaye). Deacon could not believe it, as that was the main obstacle in his path.

Sheila said something only the audience was privy to during her most recent slam session at Il Giardino. Deacon walked away after Sheila praised herself for Brooke’s downfall.

The Bold And The Beautiful Spoilers – Unplanned Consequences Greater Than Imagined

Sheila sparked the trouble at Brooke’s house on New Year’s Eve. Lang’s character continues to question why she felt the urge to drink that night after being sober for so many years.

Little does Brooke know that Sheila was responsible for a champagne bottle switch. The bubbly Brooke ordered from Il Giardino was not non-alcoholic, which is what she ordered.

Sheila planned to force Brooke off the wagon. What happened after was unplanned, with the consequences being far greater than Sheila imagined or hoped possible.

Deacon and Ridge got into a brutal fight after Brooke finally told him what happened on that holiday night that went into the next morning. But Ridge heard his wife’s explanation after Taylor Hayes (Krista Allen) told him the news.

The beating Deacon took was not justified, as he did not spike Brooke’s drink as Ridge suspects. Kanan’s character also did not cross any moral lines after putting Brooke to bed. He felt compelled to take care of Brooke based on her inebriated state and because he was also unable to restrain himself from drinking. 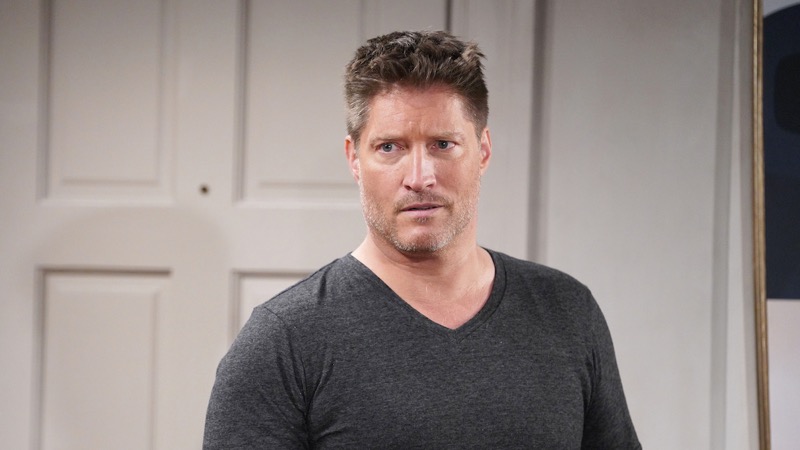 Sheila has concealed what she did to date. But her temper has flared on various occasions in recent months, which implies that is one way Deacon could learn the whole truth.

Might Sheila feel compelled to tell Deacon that he owes her a debt of gratitude if she feels brushed off? Of course, as Brown’s character behaves recklessly.

But how would Deacon react if he learns that Sheila is responsible for breaking Brooke’s sobriety, which led to the trouble that has followed? That answer, among others, potentially awaits this winter on B&B.