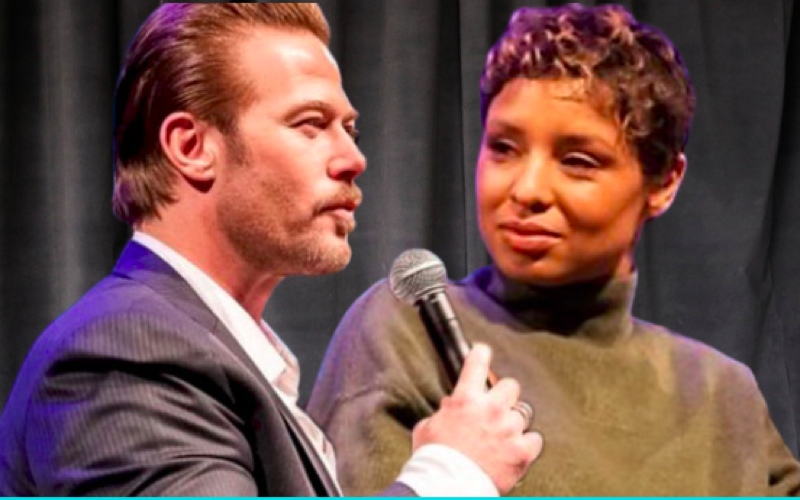 The Bold and the Beautiful (B&B) spoilers and updates tease that Jacob Young has partnered up with The Young and the Restless’ Brytni Sarpy in a new film called Four For Fun. The movie was featured at the Sedona Film Festival.

The Bold And The Beautiful Spoilers – Jacob Young Speaks Out

Jacob Young, who was also known as Rick Forrester on the daytime drama, shared the exciting news on his Instagram account.

“Thank you @sedonafilmfestival for the amazing opportunity and showcasing @fourforfunthemovie on the big screen!” he said.

The actor was amazed that what he considered as a small movie could draw in so much interest. He lauded Jason Cook, who penned and directed the movie for his dedication and incredible work. He also praised Brytni Sarpi, Donovan Patton, and Annika Foster for their impeccable performance.

The actor is ecstatic and is proud of the work they all did for their indie film. Although his wife was unable to come with him, the actor had fun in Sedona.

In another social media post, Young shared a photo that featured the immaculate beauty of the place. He also thanked the organizers of the event for their warm welcome. He also had good things to say about the Enchantment resort, specifically their staff and service.

The Bold And The Beautiful Updates – Sheila Provokes Brooke

Young may no longer be in the soap as Rick Forrester but the drama continues. It starts with Sheila Carter (Kimberlin Brown). She’s definitely feeling victorious while seeing Brooke Forrester (Katherine Kelly Lang) suffer.

Sheila vowed to make Brooke pay for all the threats she gave her. Now, she finally succeeded in tearing Brooke’s life apart. But she won’t be satisfied. She’ll continue to torment her and push her buttons until she reaches her breaking point. 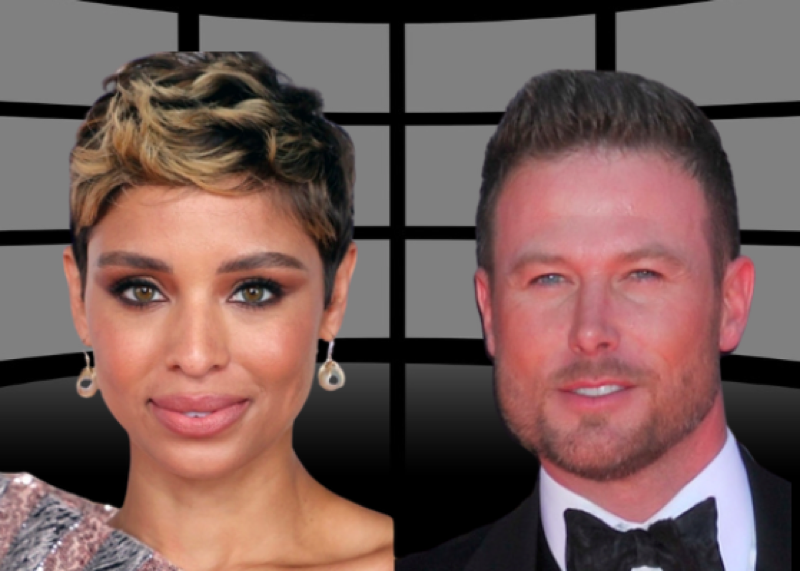 But, Sheila still needs to be careful. She doesn’t want her secret to be revealed. She’ll also encourage Deacon Sharpe (Sean Kanan) to grab the opportunity now that Ridge Forrester (Thorsten Kaye) has decided to leave Brooke. Sheila wants Ridge to be with Taylor Hayes (Krista Allen) because she wants Brooke to suffer.

As for the Forresters, they will have a little celebration. Ridge, Taylor, along with Steffy Forrester (Jacqueline MacInnes Wood) and Thomas Forrester (Matthew Atkinson) will have a simple get-together as their family begins a new chapter.