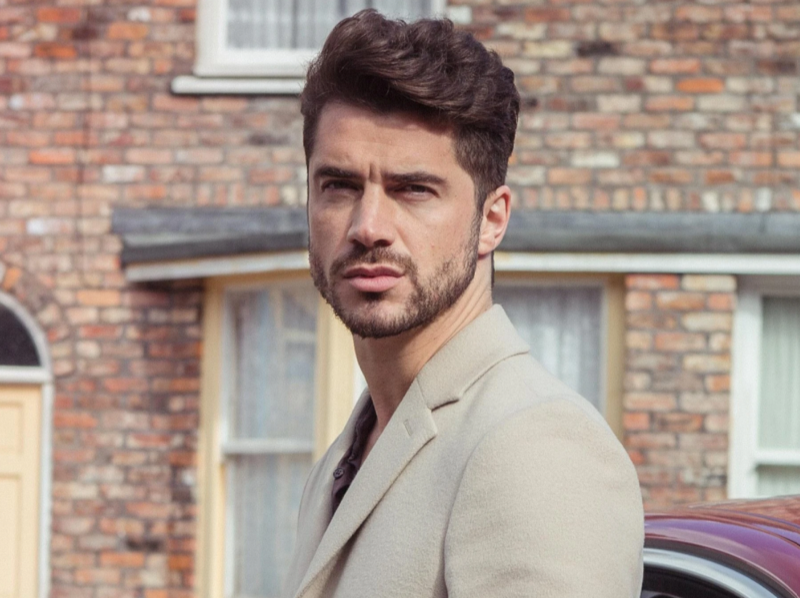 Coronation Street spoilers and updates tease that star Sam Robertson has teased he might turn his back from the cobbles as he struggles with another familiar storyline of putting his character Adam’s marriage with wife Sarah in tatters.

It has only been a year since Adam Barlow (Robertson) put his marriage with Sarah (Tina O’Brien) in jeopardy after a passionate night with his uncle’s partner Carla Connor (Alison King), and now he’s struggling to keep his marriage afloat again as he’s being haunted by his past with Lydia Chambers (Rebecca Ryan), something that troubles the actor.

Robertson who has been on and off on the cobbles as the lawyer since 2004 has admitted to struggling in his current “Fatal Attraction” inspired storyline. The Corrie star revealed that the plot when it was pitched to him troubled him as he thought that “it’s too soon” after just 12 months since their conflict with Carla to do another story “where Adam and Sarah are having trouble again.”

The actor believes it is challenging both for him and his on-screen partner Tina to do a lot of arguments right after just warming up with the pair’s harmony. And then suddenly we’re at each other’s throats all the time. “So it’s been really tough to do that again … Walking on set and arguing – even though it’s a fake couple, it’s still a challenging day on set,” the actor told The Sun. 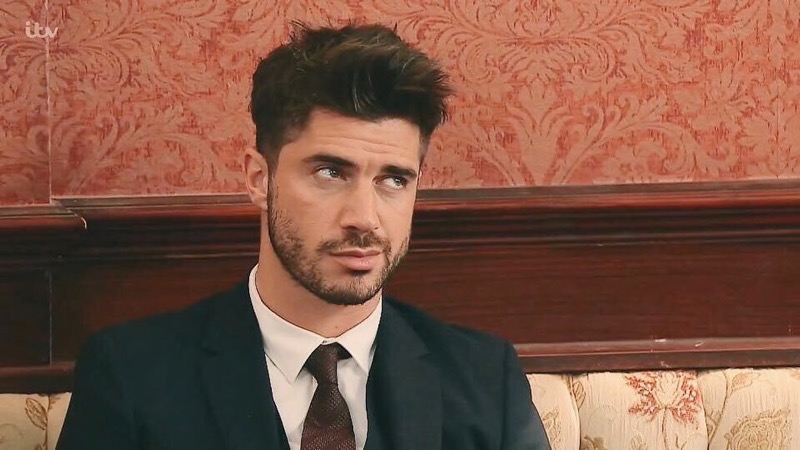 Next week on the ITV soap, villain Lydia’s plans come to fruition when she convinces Sarah of their affair which will see the wife dumps all of Adam’s belongings after.

Not only is their marriage destroyed but also the lawyer’s reputation when he gets arrested for a crime he didn’t commit. Adam heads off to Lydia’s flat out of desperation to confront her but found trouble instead when he sees her flat is trashed to set him up. Adam quickly attempts to call the police but is too late as Lydia already phoned them to have him arrested.

It isn’t clear how this storyline will end yet Robertson already hinted he may leave the cobbles when he suggested he need to “recalibrate” what his character is all about after this storyline wraps up.

The actor also confessed it’s hard to “see the light at the end of the tunnel” and that he’s also feeling the confusion as an actor about what his character Adam is also feeling.

“He’s very different to who I was playing 6 months ago,” he added.

Be sure and keep up with your favorite 1000-Lb. Sisters star and return here often for more spoilers, news, and updates.