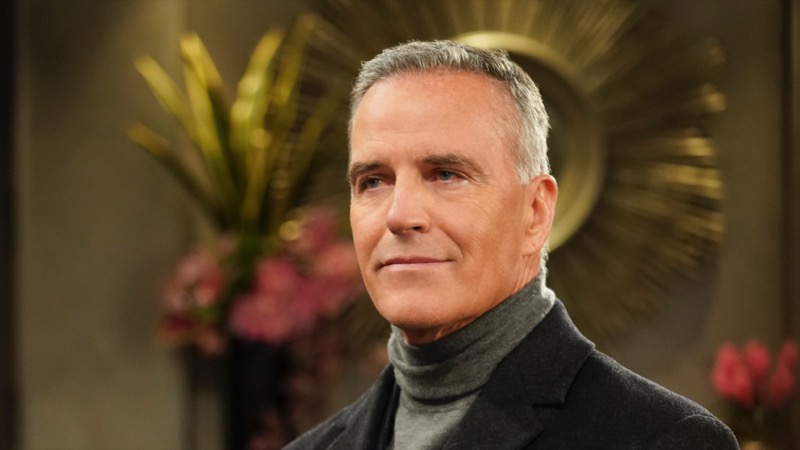 The Young and the Restless (Y&R) spoilers and updates tease that Ashland Locke (Richard Burgi) will be stunned by the recent turn of events that caused Tara Locke (Elizabeth Leiner) to be arrested. As a result and because of off-screen events, viewers are anticipating that a reunited Skyle will raise Harrison Locke (Kellen Enriquez) in Milan, Italy.

Ashland won’t want to lose access to the boy he thought was his son and will always have an emotional bond with. Sadly, the adverb always appears to mean a matter of months. Unless a treatment option produces a miracle, Ashland isn’t long for this world.

The sobering reality of his situation has underscored the realism philosophy Ashland projects. But the recent decision to at least seek some form of therapy could extend his life past this calendar year or potentially, indefinitely.

Tara admitted that Ashland wasn’t Harrison’s biological father. Kyle Abbott (Michael Mealor) forced her to acknowledge that he was the boy’s dad. Then, Kyle and Ashland had their own paternity tests conducted, each of which affirmed Tara’s claim.

Let’s assume that both test results were accurate and that Tara didn’t somehow alter the outcomes to make it appear as though Kyle is Harrison’s actual father when he’s not. So, Ashland would likely have no legal recourse preventing Kyle from raising Harrison in Italy with Summer Newman (Hunter King). 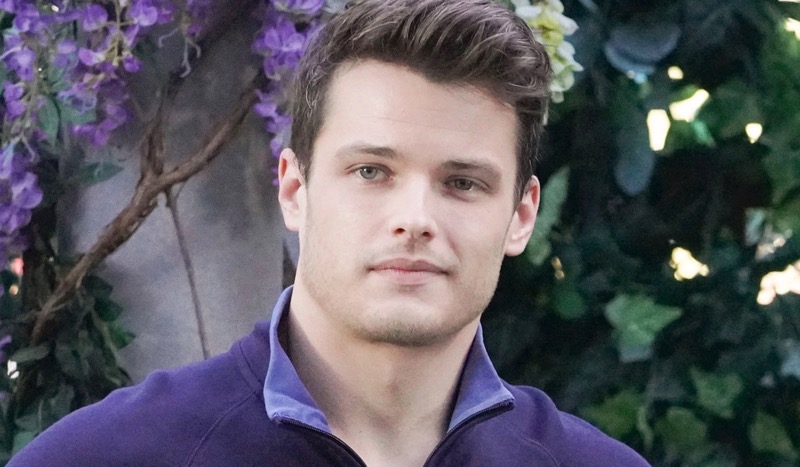 The above would seem to leave Ashland in a situation that he’s not used to. He has no leverage and has to rely on the consent of others to get even some of what he wants.

Kyle has offered genuine compassion to Ashland, regarding the cancer diagnosis. Ashland has come to respect Kyle’s place as Harrison’s genetic father.

Both men also realize that Tara wronged them. They can commiserate about being in the same boat and with that potentially work out a reasonable agreement.

It would seem possible to allow Ashland as much visitation time with Harrison as he wants, which considers that travel to Italy will likely be limited in any regard. Harrison could return to Genoa City, Wisconsin, via occasional family escorts, in order to give Ashland a chance to spend time with him.

Y&R fans know that Mealor and King are wrapping their runs on the show. With their contracts not being renewed, this storyline serves as a joint write-out for Skyle.

It appears as though Burgi’s character is a short-time player, due to Ashland’s dire diagnosis. However, this is daytime and he could live out a normal life. If so, that will mean Harrison won’t be a day-to-day part of it, as he has been for the past three-plus years in New York.