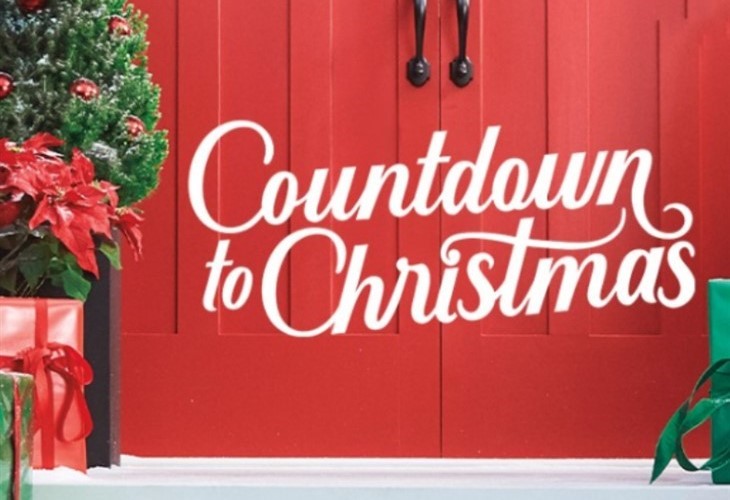 Hallmark spoilers and updates tease some juicy details about its upcoming Countdown to Christmas programming event. The network hasn’t released a list of its movie lineup but it dropped hints on what to expect.

In the movie, Sparks plays the role of Lou while Xavier portrays Kyle. It follows the story of Lou, a writer who needs to choose between pursuing a career in New York or remaining in their small town, Pine Grove, and continue writing for their family newspaper. She’ll meet Kyle, a chef who’s also facing a crossroads, as he visits town for the holidays. The pair have doubts about their future but together, they’ll figure out a way to proceed.

In an interview with Deadline, Sparks revealed that landing a gig with Hallmark is a dream come true. She said that Christmas is special to her and she’s excited to share this new movie with all of her fans. She’s happy to be able to sing her favorite Christmas melodies as part of the movie.

Hallmark Updates – When Will Countdown To Christmas Start?

The network hasn’t released a complete list of the movies included in this year’s holiday programming event. But it did provide a clue as to when it’ll start. Back on July 14, Hallmark Channel posted in its Instagram account that its programming event would kick off in 100 days, which means it may start on October 22.

Not much has been revealed about the other movies included in the Countdown to Christmas lineup. But there have been reports as to what fans can expect. 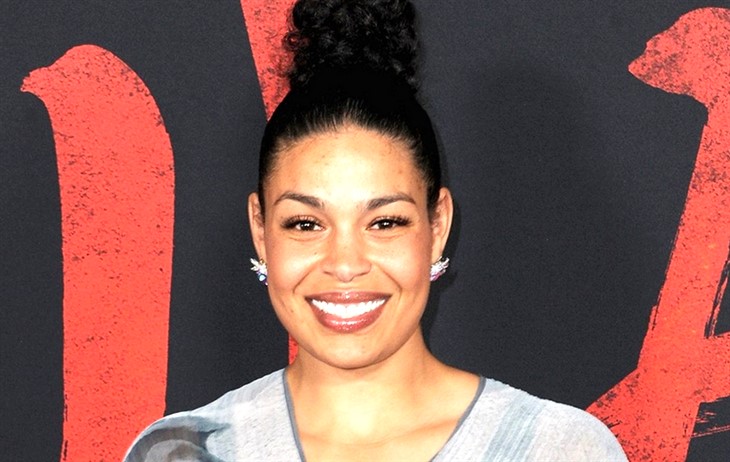 According to Associated Press, Erin Cahill will star in a film, with a working title The Search for Christmas, which is scheduled to start filming this month. Meanwhile, local news outlet WECT, reported that filming of Christmas in Harmony has commenced in Wilmington NC.

Fans are also wondering if Hallmark’s When Calls the Heart series will have a Christmas special this year. Every year, the TV show airs a special feature-length episode that airs on Christmas Day. However, it was put on hold in 2020. The TV show is currently in production for its ninth season but the network hasn’t released any announcement yet regarding the Christmas special.

Be sure to catch up on everything happening with Hallmark right now. Come back here often for Hallmark spoilers, news and updates.