Royal Family News reveals that Lady Louise Windsor, the youngest of Queen Elizabeth’s granddaughters, is happily keeping William and Kate’s kids engaged as they spend their summer vacation at Balmoral. The keen artist is trying to get Prince George, 8, Princess Charlotte, 6, and Prince Louis, 3, to recognize the joys of painting a pretty picture.

17-year-old Lady Louise is reportedly lending a hand to Prince William and Kate Middleton as they try to find engaging activities for their three children.

Louise has also enjoyed most of her summer holidays at Balmoral, the RF’s beloved summer vacation retreat, surrounded by other members of the royal family, even from a very young age.

A royal insider reportedly said that the royals are impressed with Louise and how she stepped in and kept the younger royals engaged. Louise is the eldest child of Queen Elizabeth and Prince Philip’s youngest child, Prince Edward, and Sophie, Countess of Wessex.

“Louise also endeared herself to everyone by looking after William and Kate’s children (Charlotte, George and Louis) when they were up here,” the royal source told French Magazine.

Royal Family News: Princess Charlotte Is Particularly Taken With Louise, Despite Being 11 Years Her Junior

“Louise loves drawing and sketching and was very patiently trying to get Charlotte to do pictures of rabbits and deer.”

“Because of her obvious artistic skill, the Queen allowed Louise to look through some of the collection of Queen Victoria’s Highlands sketches which are kept at Balmoral but are rarely dug out these days.”

Royal commentators have previously compared Louise’s artistic talent and love of watercolors with that of her uncle, Prince Charles, who is handy with watercolors. 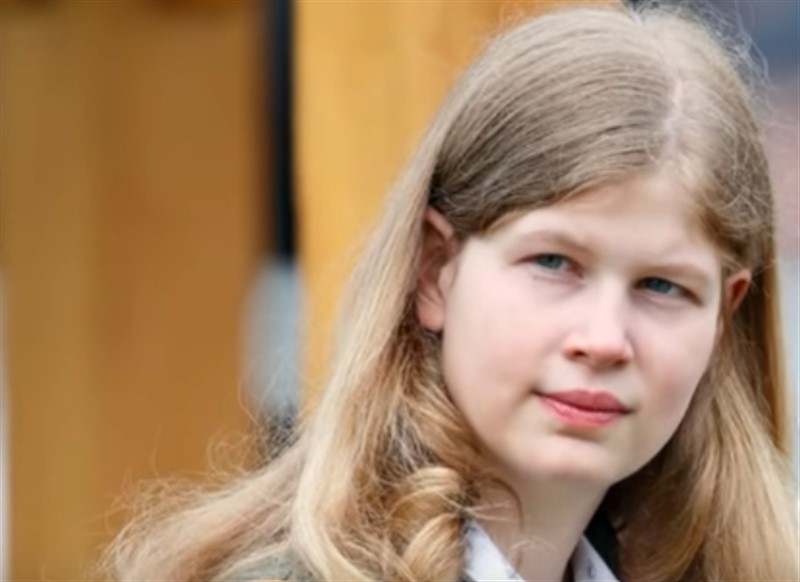 Her Majesty the Queen arrived at the private estate last month and was officially welcomed to the estate by a guard of honor that included a Shetland pony mascot. This would mark the very first time that the Queen has spent a holiday at Balmoral after Prince Philip’s passing on April 9.

The family favors the Scottish home for their summer holidays as a welcome place of the sanctuary since Queen Victoria’s day.

Apart from its spectacular views of the Scottish highlands, it offers the royals a chance to enjoy long walks in privacy.

Lady Louise is expected to be offered the choice of either furthering her education or taking up a role as a working royal.

Lady Louise can also choose to style herself as HRH, Princess Louise, once she turns 18, but her mother, Sophie, is hoping that she would be clever enough to choose to continue her education and attend university instead.