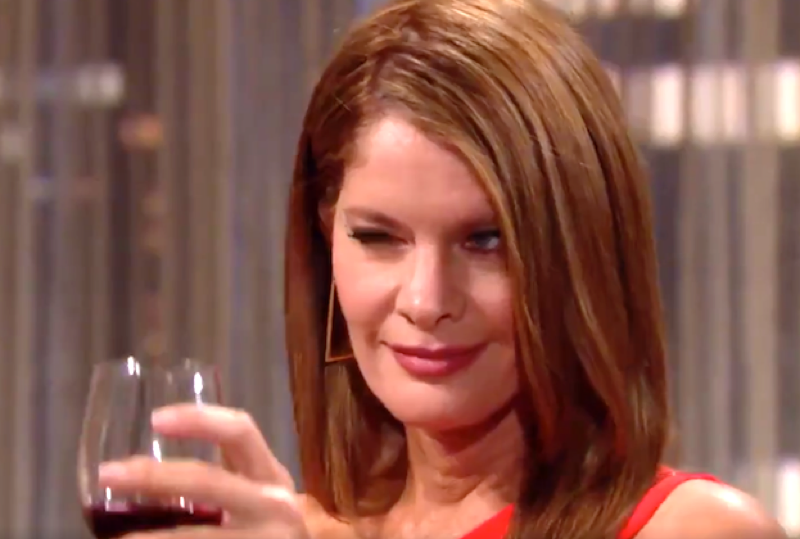 The Young and the Restless (Y&R) spoilers and updates tease that Phyllis Summers (Michelle Stafford) was naturally upset when Summer Newman (Hunter King) decided to stay in Milan, Italy. Phyllis thought that Sally Spectra’s (Courtney Hope) continued presence in Genoa City, Wisconsin, was preventing her daughter from wanting to return. That isn’t the case.

Nick Newman (Joshua Morrow) has been all-in with the Phick revival. So, attempts to cheer his rediscovered soul mate follow.

The return of the original actor, Stafford, to this role was the signal that a long-term Phick revival was coming. It’s in place. So, is remarriage next?

The Young And The Restless Spoilers – Playing It Casual To-Date

Because Phick ran very hot and super cold, Nick and Phyllis have taken a casual approach to their latest reboot. So far so swell, with that word used as an adjective and being properly applied to the current status of this likable couple.

Interpretation has always been key to Phick being on the same daytime page or off it. So, a leap from revived romantic connection to spouse is something that each person will need to be fully on board with before that happens. 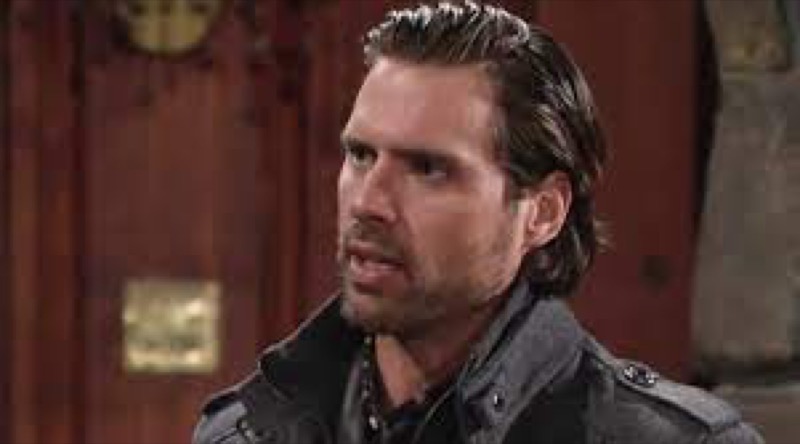 The Young And The Restless Updates – Providing A Lead Storyline

Phyllis was all about revealing Sally Spectra (Courtney Hope) and Tara Locke’s (Elizabeth Leiner’s) terrible scheme. Thankfully her efforts resulted in both ladies being exposed and all impacted parties experiencing general justice.

Now that the Save Skyle storyline is over, with King and Michael Mealor (Kyle Abbott) regrettably leaving the cast because contract negotiations didn’t yield new deals, Phyllis needs something to focus on. So does Nick.

The Young And The Restless (Y&R) Spoilers: Michelle Stafford Goes OFF Social Media

Reviving Phick through to remarriage would mean that the eight-year lag between this couple being a legal entity ends.

A cynic would tell Phick to stay in place. But that downward advice assumes that both people haven’t grown or wouldn’t benefit from a new ring ceremony.

Sharon Rosales (Sharon Case) came to terms with a part of Nick’s heart being reserved for Phyllis. Her realization says it all, really.

So, Phick again on Y&R? Nothing worth striving for is gained by hesitation or fear of what an assumed future might be. And Phyllis has always inspired Nick to take risks.