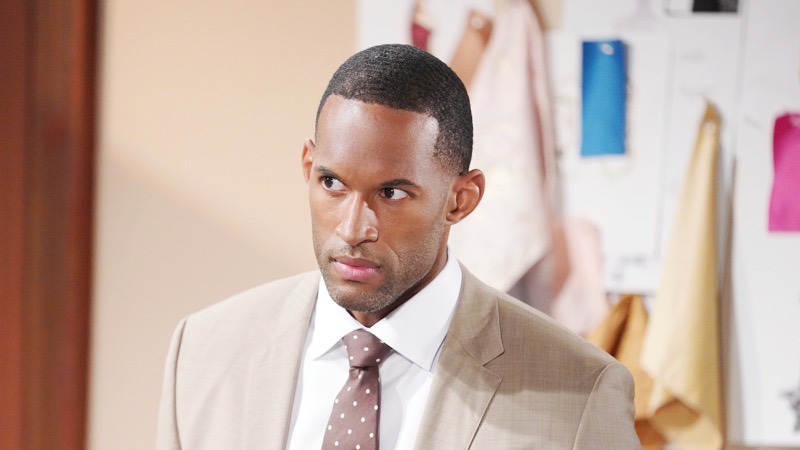 The Bold and the Beautiful (B&B) spoilers and updates tease that Carter Walton (Lawrence Saint-Victor) will learn that Eric Forrester (John McCook) is giving some lip service to reviving Queric. It could be that he wants to return to a time in his life that was perceived as better, as could be claimed for portions of his marriage to Quinn Fuller (Rena Sofer).

But B&B fans know that Quarter wasn’t halted, as Eric advised Carter to do as part of a conditioned stay-employed demand. So, Carter’s coming awareness of Eric’s seeming nostalgic feelings will add to his burden.

As for Quinn, she appears to have fallen in love with Carter. Even if she hasn’t, Sofer’s character is enamored with him. Carter could be Quinn’s next husband or at least her announced romantic interest.

The Bold And The Beautiful Spoilers – Is Queric Worth Saving?

What exactly is Eric interested in revisiting? While it’s true that Quinn fell in love with him during the mid part of the last decade, she wasn’t able to deliver on her promise of reform. 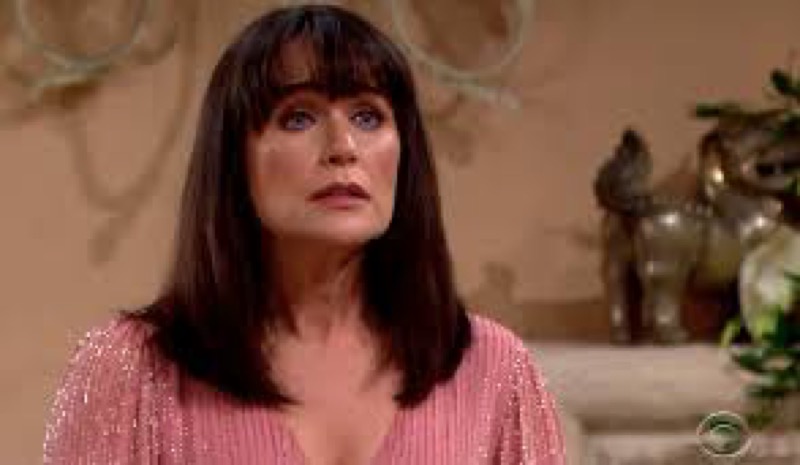 The deeply painful flirtation with Ridge Forrester (Thorsten Kaye) damaged Queric at the time. It caused Eric’s relationship with his adopted son to fracture. But McCook’s character employed his legendary forgiveness and all was eventually okay between the Forrester men.

Quinn worked her way back into Eric’s heart. He championed her cause until she foolishly tried to break Bridge and pair Ridge with Shauna Fulton (Denise Richards).

The Bold And The Beautiful Updates – Quarter Is Surely Intriguing

Daytime drama needs to spice its storylines up on a regular basis. That’s why Sheila Carter (Kimberlin Brown) introduced herself to John Finn Finnegan (Tanner Novlan) as his birth mother.

On the couple’s side of B&B’s equation, having Quinn and Carter become involved creates a new, unexpected pairing. The developing, inexact issues about what’s possible between this duo are naturally thrown off-course by the news that Eric might not be inclined to divorce, though that still seems very likely.

It would be fully believable for Quinn to come to Eric’s rescue or vice versa if Sheila eventually threatens either party or both. Viewers recall that Queric was united on its resistance in not allowing Sheila to split them when Brown’s character reappeared in 2017.

Quinn’s fierce defense of herself and protection of Eric was legitimate, with Sheila last being seen in 2018. She was basically forced out of town after realizing that Eric had zero interest in reconciling.

So, Quinn is almost certainly staying with Carter, no matter what Eric wants. As to where Eric turns, his romantic pursuit is another story to be told.