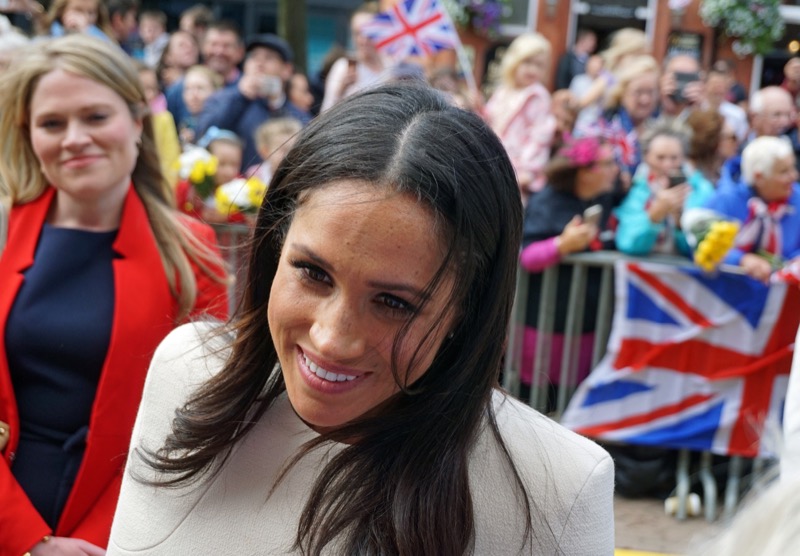 The Royal news and updates tease that Meghan Markle had no idea what she was getting into when she joined the royal family. According to a royal expert, the Duchess of Sussex thought she’ll become more popular once she marries Prince Harry.

Tina Brown, the author of The Palace Papers: Inside the House of Windsor, the Truth, and the Turmoil, shared her observation about Meghan Markle when she appeared on ITV’s Lorraine to promote her book.

Brown claimed that Meghan had no clue about the royal tradition. She made some references to Meghan and Prince Harry’s Australian tour. She believed that Meghan disliked that she had to suppress her own views.

“It’s not how she viewed her role, the world, anything. She didn’t understand the point of it. And for her, yes she was a great success, but it was not something that she wanted to do,” Brown explained.

Brown added that Meghan Markle thought she could become the next Princess Diana. She noted that the former Suit actress misunderstood what would happen after she joined the royal family.

The author added that Meghan knew that Princess Diana was a “global humanitarian superstar.” However, she seemed to have forgotten that she had to work really hard within the royal family before she got to that level of stardom.

Aside from her hard work, Diana also had “incredible charisma,” which made people love her even more.

Tom Bower, a royal biographer, and an investigative journalist claimed that Meghan trampled on many people to get to the top.

Unlike Meghan, Diana got divorced and had to leave the royal family. But even after that, she still managed to continue doing her remarkable humanitarian work. As for Meghan, she decided to step down from her royal duties.

Royal Family News: Meghan Failed To Do Her Research

Brown also noted that Meghan failed to do extensive research about the royal family and had no clue what she was getting herself into. In an interview with Oprah, Meghan admitted her lack of research, which came as a surprise given that the actress is known to be someone who was good at research.

The author continued to explain that Meghan had no understanding of what it would be like to be married to a prince, much less someone who’s sixth in line to the throne.

Be sure to catch up on everything happening with The Royal right now. Come back here often for The Royal news, and updates.