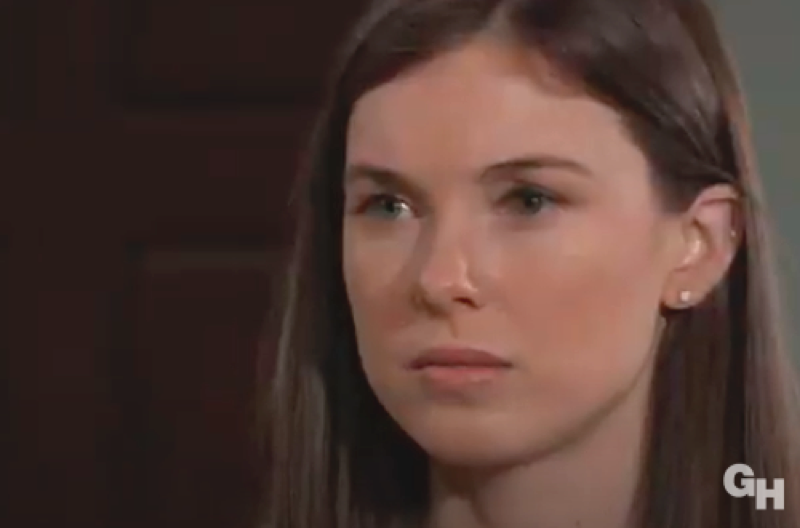 General Hospital (GH) spoilers and updates tease that Willow Tait (Katelyn MacMullen) has been having some serious medical issues for some time. However, doctor’s have not pinpointed the exact cause of Willow’s illness. Could a decline in Willow’s health lead to her mother?

General Hospital’s Willow may have been raised by Harmony Miller (ex-Inga Cadrenal) but her biological mother is Nina Reeves (Cynthia Watros). Willow has been having some serious issues with her tendency to pass out. Willow could have a number of health conditions that could require bone marrow or an organ. Willow seems to believe that her issues are caused by low sugar and nothing more. However, she could have a brain tumor, need a kidney, bone marrow, or another medical crisis. General Hospital writers often bring families together during a medical crisis. Nina believes her only daughter died before she knew who she was. Will a health crisis lead to Nina finding out she had twins?

General Hospital’s Nina has driven such a wedge between herself and Willow that it doesn’t seem they can come together. Willow is likely not to want to face that she and Nina could be biologically related at all. Nina has already tried to sabotage Willow’s relationship with her son, Wiley Corinthos (Viron Weaver). Nina has torn Wiley’s other grandparents apart by ruining their marriage. Nina kept Sonny Corinthos (Maurice Benard) from his family for months. Can Willow forgive Nina’s transgressions and give her a chance? Is Willow willing to try to get to know her mother? 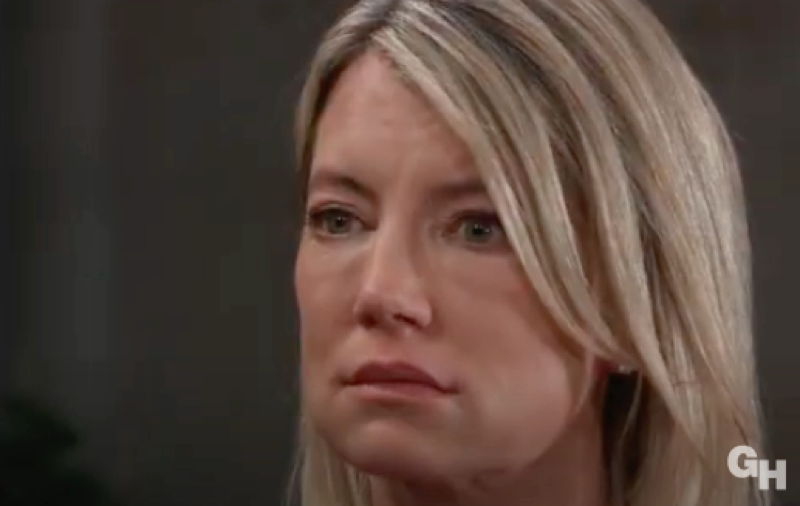 General Hospital’s Nina might end up saving Willow’s life but does that entitle her to forgiveness from her daughter? Nina has bent over backward to force her way into Wiley’s life. Nina has tried to come between Willow and Michael Corinthos (Chad Duell) accusing him of controlling Willow. Nina does not see the error in her ways when it comes to keeping Michael’s father from him and Wiley as well. Has Nina gone too far to have a relationship with her daughter and grandson? Will the Invader story on Nina drive a bigger wedge between them?

Nina is so upset at Willow and Michael that she could refuse to help Willow if she finds out they are a match. How would Nina react if she turned her daughter down for a lifesaving procedure? How will Nina react when she finds out the truth about Willow’s parentage?