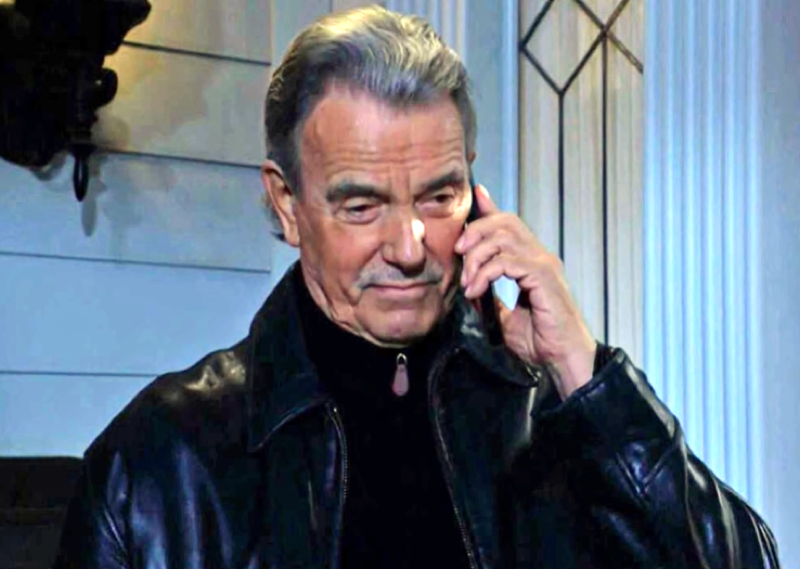 The Young and the Restless (Y&R) spoilers and updates tease that Victor Newman (Eric Braeden) wants to get Billy Abbott (Jason Thompson) once and for all. As the Moustache told this particular enemy, he wants to take everything from Billy. So, the grudge goes beyond weakening ChanceCom to take it over.

Billy and Lily Winters (Christel Khalil) are skeptical of Jesse Gaines’ (Jamison Jones) story. He claims to have escaped from Victor’s clutches and returned to Genoa City, Wisconsin because he is angry.

Jesse invoked the name Adam Newman (Mark Grossman), apparently as directed by Victor, to bait Billy into taking action. The setup is to provoke Billy into publishing a revealing story that will be revealed as junk, thereby ruining the news site’s credibility.

Billy threatens Victor, though the Dark Knight would not admit that point out loud.

Billy is the father of two of Victoria Newman Locke’s (Amelia Heinle) children. He also retains a piece of her heart. That fact is something Victor can never change.

Being arrogant and duplicitous allows Victor to go after Billy with no worries of reprisal. Of course, Victor’s vast wealth also affords him a buffer if the current get-Billy plan flops or goes wrong. 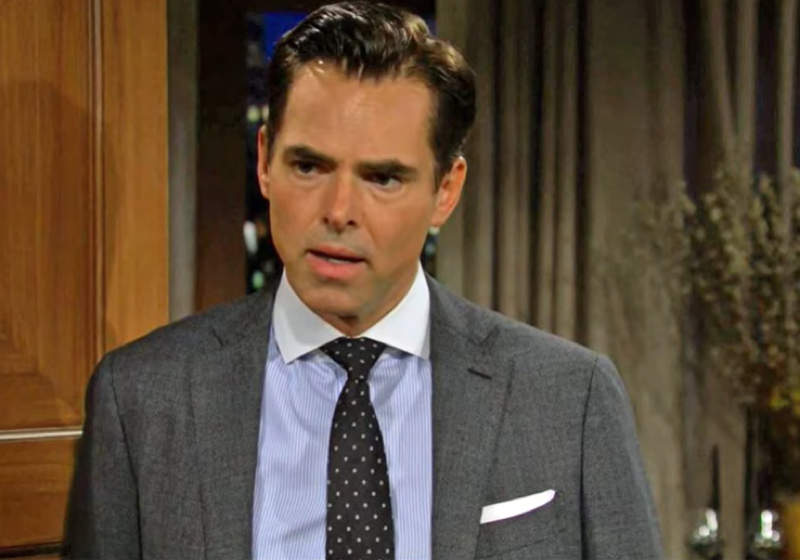 The Young And The Restless Updates – Adam Newman Now On Board

Adam resisted his father’s call to bring Billy down. He outright told Victor that time spent on Billy would be wasted.

Victor allowed Adam to hold sway for several months but shelved the issue rather than dismiss it. Adam decided in Tuscany, Italy that he was going to revisit the Billy issue, which made his father happy.

Adam calculates that by helping Victor, he is also helping Victoria. It has become important for Grossman’s character to thaw the freeze he and his sister held for many years. That movement was sparked by Ashland Locke (Richard Burgi), who serves as a go-between.

Victor is exerting some effort and wants to win but does not have to. Adam’s intentions were made clear in the section above. Ashland hopes to bring justice to Billy because he created unnecessary trouble at the Vashland wedding.

Billy does have to win. He would be the reason why his mother’s company is ruined or seized by Newman Media. Unknown personal losses may also be realized.

Teasers indicate that Billy will not buy Jesse’s pitch and attempt to turn the situation around. Of course, this is not a game for Billy. It is survival.