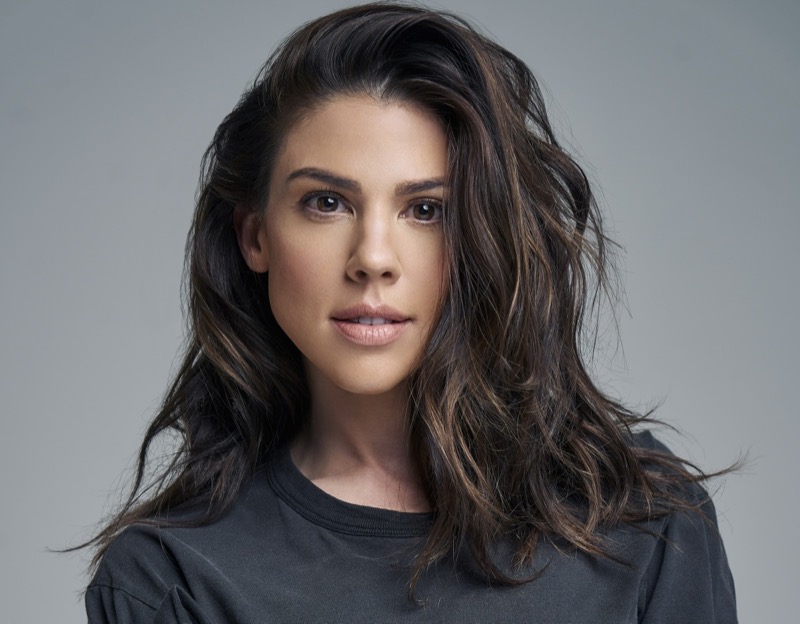 Days of Our Lives (DOOL) spoilers and updates tease that Kate Mansi, previously known as Abigail DiMera on the daytime soap, took to Instagram to announce her new project. The actress shared that she is now part of a new podcast series called The Lamb.

“The podcast mixes the absurd humor of Curb Your Enthusiasm with the feel-good optimism of Ted Lasso,” she said.

The actress revealed that she’s proud to be part of the new comedy narrative podcast. She’s confident that people will love the podcast.

All six episodes are now available on Amazon Music. The comedy podcast is inspired by a combination of Curb Your Enthusiasm and Ted Lasso. It stars James Remar, Diedrich Bader, Greta Lee, Emily Meade, and David Krumholtz. The Lamb is written, created, and directed by Tad Safran.

Ben Weston (Robert Scott Wilson) will be very happy after Ciara Brady Weston’s (Victoria Konefal) got a positive result on her pregnancy test. He’ll start to be overprotective of Ciara and their unborn child.

But Ciara wants to make sure that she’s really pregnant and considers getting tested at the hospital. Kayla Johnson (Mary Beth Evans) will help Ciara on the front. She’ll confirm that Ciara is indeed pregnant after her test. Ciara will be extremely happy that she’s carrying her first child with Ben. 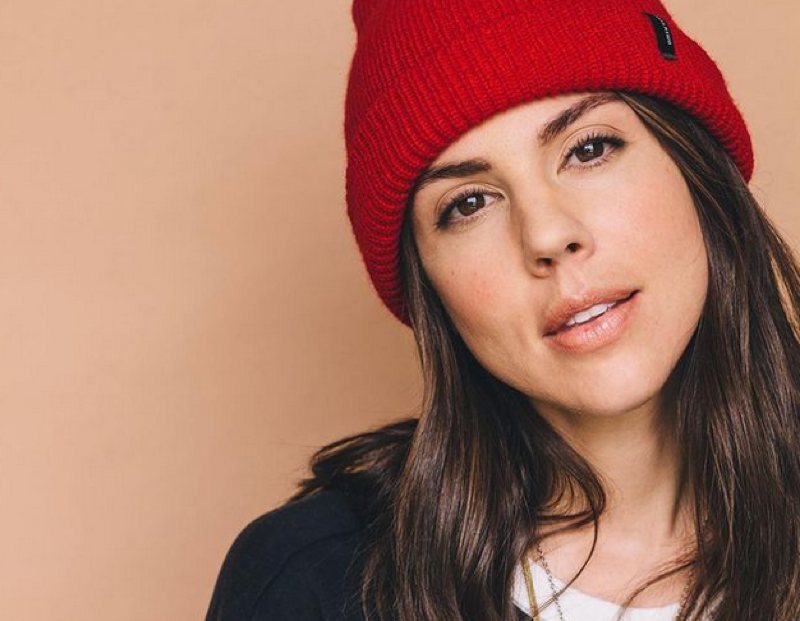 As for Ben, he’ll be accompanied by Brady (Brandon Beemer) in the hospital as he waits for Ciara’s test results. He’ll try to focus on the excitement of having a child but he’ll still have worries about passing his bad gene to his kid. He may be able to ignore these worries for now but he’ll have a hard time doing it later on.

Days Of Our Lives (DOOL) Spoilers: Ciara And Susan Try To Identify Who Would Pose A Threat To The Baby

Back at the Horton house, Abigail DiMera (Marci Miller) will try to convince Jack Deveraux (Matthew Ashford) that Gwen Rizczech (Emily O’Brien) is lying about her miscarriage. Fans may recall that Gwen told everyone that she lost her baby after her staircase accident.

Abigail felt terribly guilty for snapping at her and causing her tumble. She even blamed herself for the death of Gwen’s unborn child. Now Abigail knows the truth that Gwen lost her baby before her accident.

The Bold And The Beautiful (B&B) Spoilers: Hope Has Some Words For Ridge And Brooke