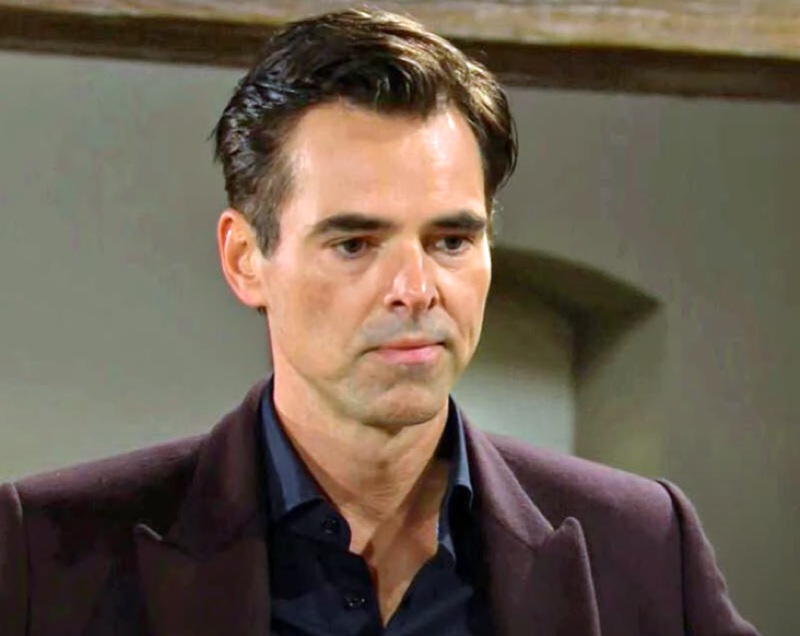 The Young and the Restless (Y&R) spoilers and updates tease that Billy Abbott (Jason Thompson) offered to step down at ChancComm. However, there is reason to believe that the best way for ChancComm to survive not only the lawsuit but how the public views the news publication company is to publicly terminate Billy. Keep reading to find out the reason.

The Young And The Restless Spoilers – Billy Abbott’s Offer

Y&R spoilers reveal that Billy played right into Victor Newman’s (Eric Braeden) and Adam Newman’s (Mark Grossman’s) hands. After the article on Ashland Locke (Richard Burgi) was published without approval, ChancComm received notice that they are being sued for libel. Since Jesse Gaines (Jamison Jones) recanted his statement, Billy felt the right thing to do was to step down. This is the offer that Billy gave Victor and once Lily Winters (Christel Khalil) found out, she was furious.

Lily suggested that they talk to the legal team and find out what the best option is before doing anything rash.

The Young And The Restless Updates – Lily Winters’ New Role

Lily calls Jill Abbott (Jess Walton) to let her know what’s going on and that they are in over their heads. When Jill arrives in Genoa City, she makes a decision and gives Lily an unexpected offer. Jill wants Lily to replace her and take over ChancComm. Lily is stunned, but it is teased that she adjusts to her new role. So, that means Lily accepts the position. With the new role comes a lot of risk, responsibility, and having to make tough decisions, though. 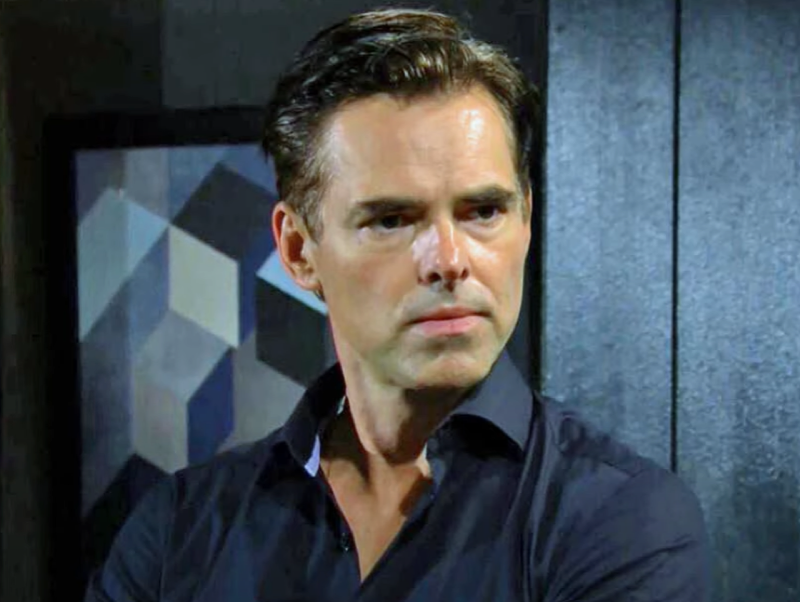 The Young And The Restless Spoilers – Victor Newman’s Plan

The Young and the Restless spoilers reveal that Victor and Adam want Billy to step down. They will seemingly accept his terms and promise to cease all attacks on the company. However, Victor and Adam have no intention of leaving ChancComm alone. Meanwhile, Billy and Lily are still questioning Ashland and Victoria Newman-Locke’s (Amelia Heinle) offer. It is teased that there will be a bidding war.

Billy suggesting that he resign makes sense, but it doesn’t help save ChancComm. The lawsuit will continue and ChancComm will likely be at fault. However, the number of damages they have to pay Ashland could be less if Lily publicly fires Billy instead of accepting his resignation.

More important than the lawsuit though is how the public views ChancComm. Retractions don’t do anything to reverse the damage that a published article has already done. Even though Billy would be gone whether he is fired or resigns, the public’s perception can be quite different. The public always wants to see someone punished, so resignation won’t do much to salvage ChancComm’s reputation.

However, if Billy is publicly terminated and Lily publishes an entire article on it, that would give some readers a sense of satisfaction. However, by doing so, Lily could ruin her relationship with Billy forever. So, what’s more, important to her? Saving ChancComm or her relationship?