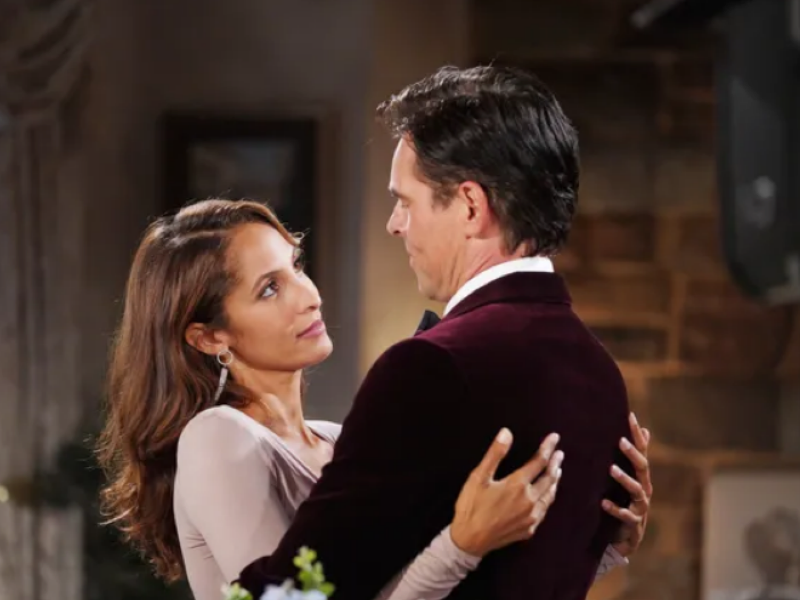 The Young and the Restless (Y&R) spoilers and updates tease that Lily Winters (Christel Khalil) is in love with Billy Abbott (Jason Thompson). Their relationship rapidly advanced once she went all-in. That decision is not one that Lily regrets, yet.

Billy loves Lily. He has seen that her bond with his children is a clear sign that BiLily projects into a long-term, potentially permanent match.

However, Billy’s reckless bent has been on display in recent months. His involvement with Jesse Gaines (Jamison Jones) was unnecessary and could prove to bring down ChanceCom.

As viewers see, Jesse has reemerged and is claims to need Billy and Lily’s help. But it feels as though he is Victor’s Trojan Horse.

Billy needed Victoria Newman Locke’s (Amelia Heinle) help many times in the past. Along with her, he needed his mother.

Victor is wrong in believing that Billy thinks and behaves like a boy. No. He has generally exhibited the traits of an addict and in recent times, a reformed addict. 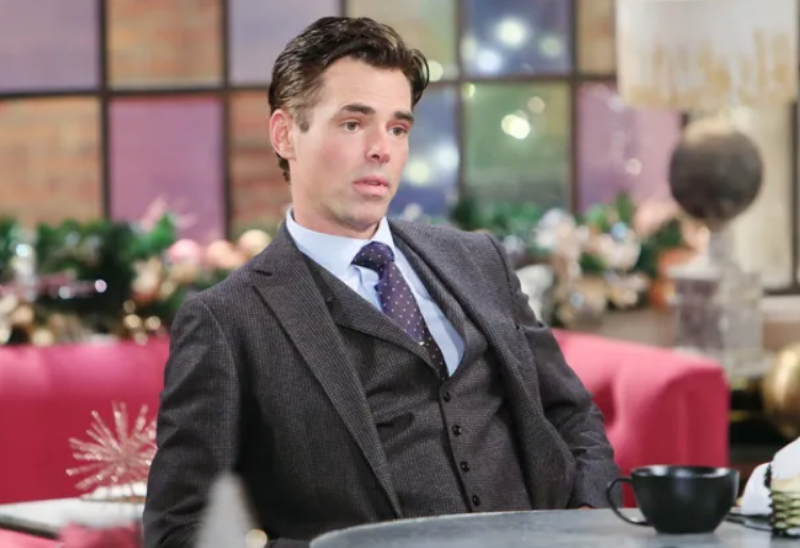 The Young And The Restless Updates – Lily Winters Is The Fixer

Jill hired Lily so that she could keep Billy at bay. Walton’s legacy character did not see Lily as a love match for her son because Jill wanted Villy to persist.

Ashland Locke (Richard Burgi) is Victoria’s soul mate and husband for the immediate future. So, Billy will not be involved in a Villy reunion. That could change if Ashland dies due to his terminal cancer diagnosis.

Jill will support Lily as Victoria’s replacement, knowing that Billy needs someone sharp to help guide him.

Victor does not want to play hardball or teach Billy a lesson. He detested the trouble Billy caused Victoria leading up to the Vashland wedding day. So, the Moustache wants to decimate his life.

Each man despises Billy and will not want to stop at weakening ChanceCom to take it over. So, Billy will be glad to have Jill and Lily on his side. Maybe their combined presence will be enough to save the business and allow BiLily to survive.

The Bold And The Beautiful (B&B) Spoilers: Will Eric Give Into Quinn’s Demands And Fire Donna?