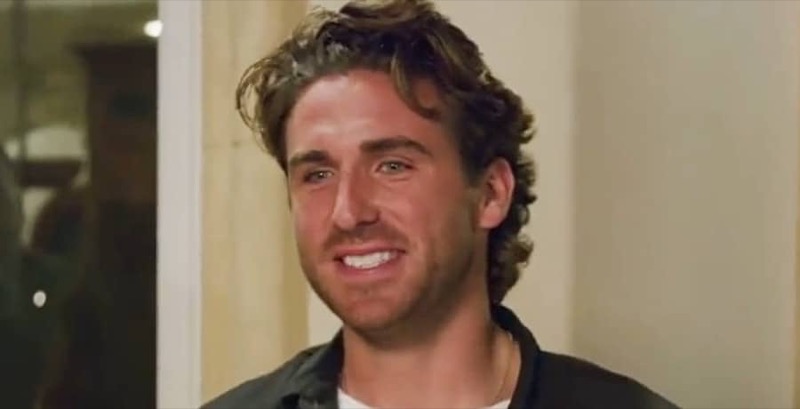 The Young and the Restless (Y&R) spoilers and updates tease that Chance Chancellor’s (Connor Floyd) confirmed survival is a huge victory. Abby Newman Abbott Chancellor (Melissa Ordway), who called herself, Abby Newman Chancellor when introducing herself to Kim Dunaway (Roxanne Hart), was overjoyed to learn that her husband was alive.

Floyd’s debut on the show happened through a voice-over, which is an unusual way for a new actor to make an initial appearance. But that picky issue is not a major issue. Instead, all the fans who increasingly called for this storyline to be resolved have been granted their justified wish.

Young And The Restless Spoilers – Why Was This Storyline Presented?

Everyone makes mistakes. Right? This storyline removed a likable actor, Donny Boaz (Chance), for reasons that were never publicly explained.

Speculation about his contract not being renewed is just that. However, seasoned fans know that entertainment is a fickle industry and that daytime has long had a high employee turnover ratio both in front of and behind the camera.

It is also subjective to critique what happened to those Chance left behind when he accepted the Agency assignment. Abby grew as a person after being forced to live without her new husband ever since early February. But, whatever the reason, Y&R hired a new Chance. Now, the show moves on.

Young And The Restless Updates – Good Friends Matter In Life

Chance made friends when he was serving his country overseas. Two of them, Kim and her husband, were particularly brave. 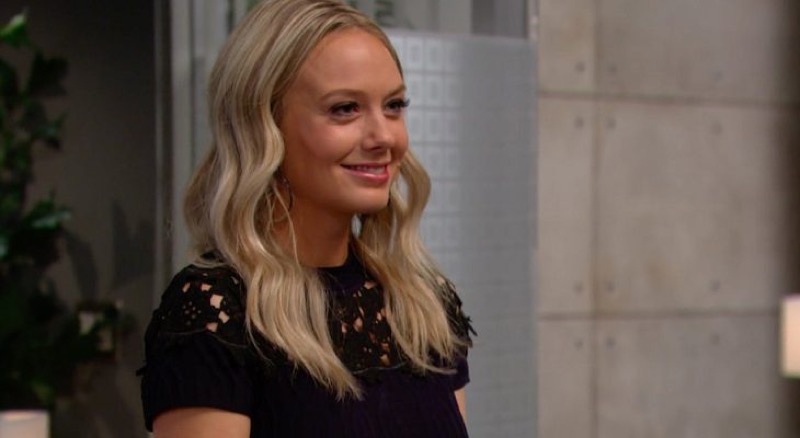 The medal that Abby took from a keepsake box is one Chance said that he wanted the Dunaway’s to have. How he came to be with them and whether they rescued him from the explosion in Spain will soon be known.

Viewers were asked to suspend disbelief when Abby used her smartphone to call an operator, immediately was connected to Dunaway’s phone, and Kim answered. However, considering the nine-plus month nature of this tale, the fans did not care that Abby’s effort success was implausible.

Chabs never had the opportunity to settle into their new life as a married couple. Chance received the Agency’s call shortly after returning from the honeymoon.

Thankfully, Dominic Newman Abbott Chancellor (no baby actor known to be cast for this role) will get to meet the man who intends to be his father. Abby renews her life with the man she has loved more than any other.

The fans are optimistic that this family is allowed some peace in the future. Everyone deserves that well-earned reward for the time investment that was offered last winter.