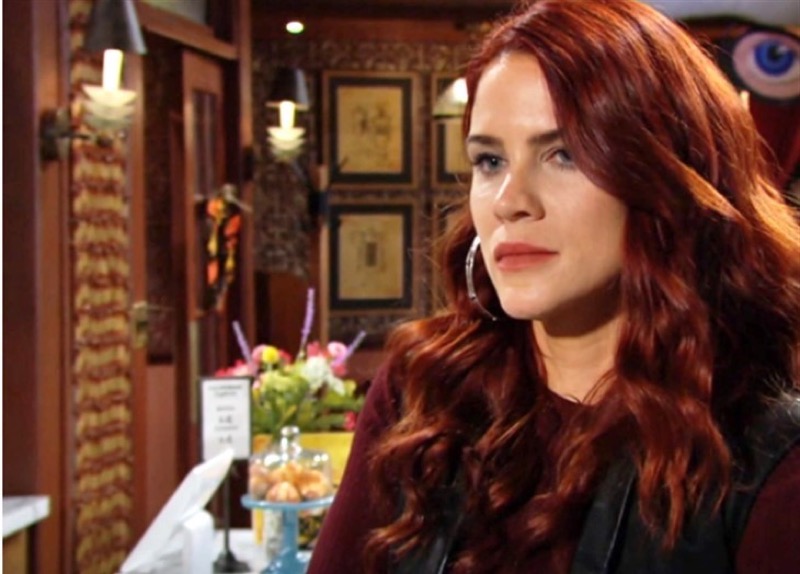 The Young and the Restless (Y&R) spoilers and updates tease that there will be a happy holiday family reunion. Rumor has it Chelsea Lawson (Melissa Claire Egan) will get back to Genoa City in time to hang Christmas stockings by the fireplace with care. It is the time of the year when everyone wants to feel that they are a part of something or someone. Up until now, this is how Sally has been feeling. She has Adam Newman (Mark Grossman) all to herself and her wheelhouse is filled with ideas and schemes to make him hers. Things are also rolling smoothly for her in her designing position at Newman Media. Unfortunately for Sally Spectra (Courtney Hope) the uninterrupted, flirty, and romantic aspect of her life, as well as her cool working relationships, will not be her look for much longer.

The Young and the Restless (Y&R) spoilers suggest Sally Spectra (Courtney Hope) will not be the only one with a wheelhouse full of ideas and schemes. Chelsea Lawson (Melissa Claire Egan) will have her own wheelhouse full of thoughts and plans on how she will recapture the romantic affections of Adam Newman (Mark Grossman). Chelsea will see the steamy connection that has formed between Sally and Adam. She will use the greatest asset she has to clear the hot and misty air that is surrounding Sally and Adam. And what is that? You guessed it. It is Connor (Judah Mackey). Chelsea the Connoisseur of Con will work the “we are family” angle to the hilt.

The Young And The Restless Updates – Connor is First Mate

Chelsea “I am the captain now” Lawson (Melissa Claire Egan) is the captain of her ship, and she will have her son Connor Newman (Judah Mackey) by her side as the first mate. We know from earlier episodes that Connor wants his mom and dad Adam (Mark Gross) to be together again. Adam has told Connor that he and Chelsea would not be getting back together. But Connor seeing his parents in the same space again will be enough for him to hope his dad will change his mind about not getting back together. Connor will express his wishes. But if Adam has not changed his mind how will Connor react? Will he run away again? 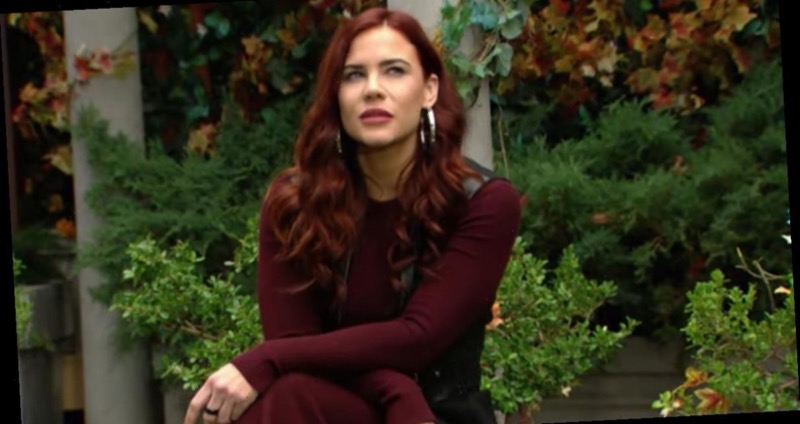 Adam Newman(Mark Grossman) and Chelsea Lawson (Melissa Claire Egan), his baby momma will want to give Connor great memories during the holiday season. They will agree that
Connor (Judah Mackey) comes first especially at a time such as this. How long has it been since those fun times they used to have at their condo? They will put their issues on the back burner. Adam and Chelsea aim to show Connor that just because they are not romantically together, they are still together as a family unit. Being together for the holidays might create some moments of closeness and intimacy between his parents. Giving Connor moments like this will be the “sweet bread” he is hungry for. But, making it clear a reunion “ain’t gonna happen” will be the stone he receives instead. So, what will it be in the Christmas stocking Adam and Chelsea hang for Connor? Will it be sweet bread or a stone?

Knowing Sally Spectra (Courtney Hope) as we do, it is safe to say she will go into “scheming Sally overdrive.” She will be jealous and concerned that romantic and family status inroads will be made and the new “Chadam 2.0” will be created. Sally, and Chelsea (Melissa Claire Egan), two schemers, two con chicks, trying to hook one guy named Adam (Mark Grossman). He will surely have his hands full with these two. This storyline is going to be packed with drama. For the holiday season, it will be “peace on earth goodwill towards con chicks.” But after that, the gloves will come off. I want to be there. What about you? And if you cannot be there, I know the Y&R spoilers will be here to keep you in the know.

Keep coming back to stay on track with everything happening on Y&R right now. The Young and the Restless spoilers news and updates are always current.