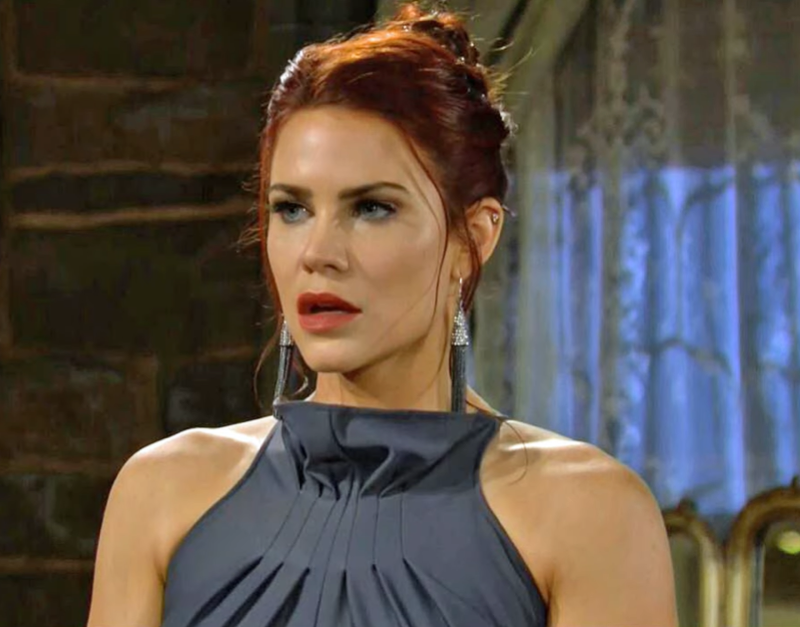 The Young and the Restless (Y&R) spoilers and updates tease that Sally Spectra (Courtney Hope) did not use honest methods, which Victoria Newman Locke (Amelia Heinle) chided. However, the new bride also hugged Sally for creating a breath-taking gown that wowed the palazzo crowd.

Adam Newman (Mark Grossman) pushed Sally off to date. He told Hope’s character that they are not going to become involved. Then, fans saw another kissing session following the nuptials, which implies that Ally’s momentum is building.

The Young And The Restless Spoilers – Nuptials Complete, Despite Drama

Viewers can see that life has gotten back to relative normal in the daytime. The grand wedding was held in Tuscany, Italy.

In the old days, when soaps reigned, the Vashland wedding would likely have been staged on location in Italy. In today’s world, that type of expense and the ability to enter Italy and film is not practical or even possible.

So, Y&R did the next best thing. Major applause for the week-long-plus wedding event that saw Victoria and Ashland tie the soapy knot. Their marriage was threatened in several ways. But they overcame all and stood joyously at the altar in triumph. Good for the happy couple!

Sally is quite a creative achiever. She swapped out one of Lauren Fenmore Baldwin’s (Tracey Bregman) revised creations for her masterpiece. 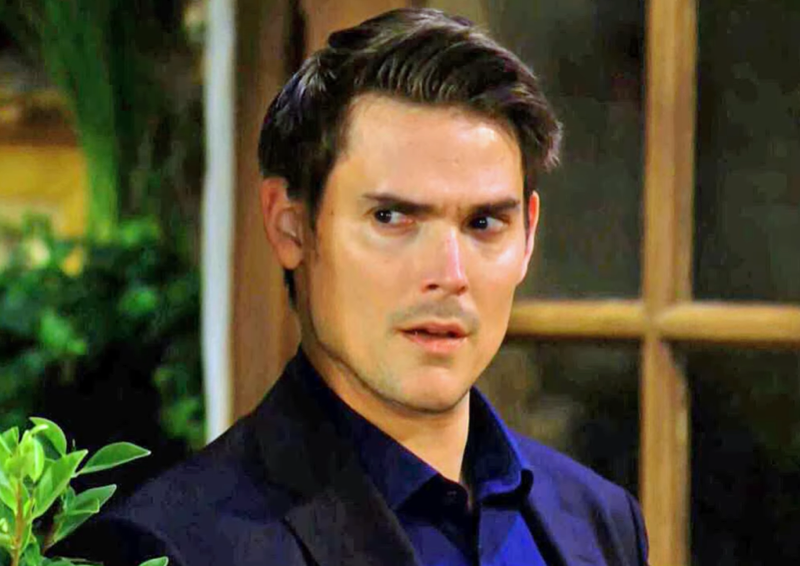 Victoria was furious at first. Then, she saw the gorgeous gown that Sally created. As the designer said, she had Victoria’s elegance, spirit, and drive in mind when creating the signature piece.

Sally was not going to be able to get Victoria’s nod. So, she convinced Adam to take her along to the wedding as his guest. Her efforts paid off with Victoria’s gratitude affirming that the effort was worth it.

Adam is free as a bird. Sally does not intend to let this second great catch fly away like Jack Abbott (Peter Bergman) did.

TPTB matched a dynamic pairing that projects to a couple of named Ally.

Will they be explosive? Yes. Might they eventually marry and have at least one child? Possibly.

Here is to the next great couple. Adam and Sally could use the palazzo to wed. Would Victoria allow her younger brother to use the deeded digs for a similar event at the same time next year? Maybe, as this is Y&R.