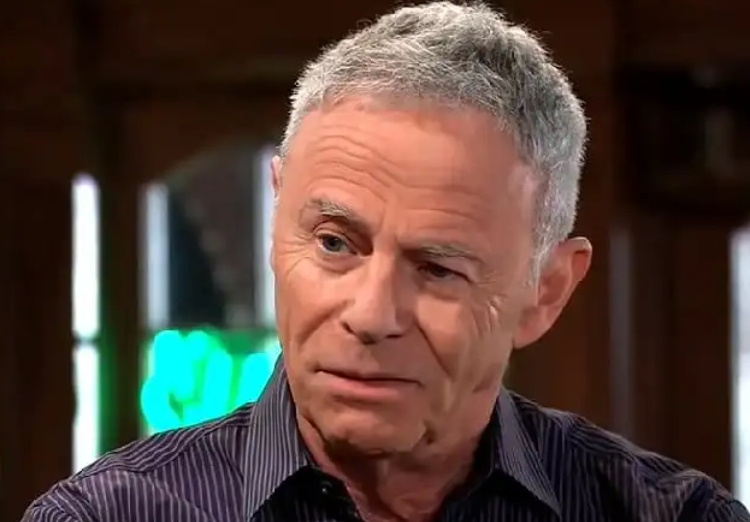 General Hospital (GH) spoilers and updates tease that Robert Scorpio (Tristan Rogers) will try to force the truth out of Victor Cassadine (Charles Shaughnessy) in an upcoming episode of General Hospital!

General Hospital viewers will recall that Victor had taken Valentin Cassadine (James Patrick Stuart) hostage, which upset Anna Devane (Finola Hughes) more than Robert thought it should. But time was of the essence and although there was a little squabbling over Anna’s attachment to Valentin, there was still an American citizen in trouble. Actually, at this point, there were a few.

Chloe Jennings (Phoebe Kuhlman) was being cared for in the US Consulate hospital, but there were Drew Cain, (Cameron Mathison) Liesl Obrecht (Kathleen Gati) to be tracked down, Louise Jones August (Harper and Scarlett Bloom) to be found – as far as anyone knows – and Peter August (Wes Ramsey) still on the loose! General Hospital viewers will recall that Robert was able to get the location of the Cassadine compound from the mandolin playing musician at the tavern in Panapolis, where the shootout had occurred between Robert and Anna, and a brainwashed Drew. Anna has located Valentin Cassadine (James Patrick Stuart) but he was in need of specialized medical care and they will return to Port Charles so he can receive it.

General Hospital Updates – Where Is Peter August, And Where Is Drew Cain, And What Has Been Done With Him?

General Hospital viewers will recall that Dante Falconeri (Dominic Zamprogna) and Samantha McCall’s (Kelly Monaco) paths crossed with Robert and Anna’s at the tavern and they compared notes. Sam found out for sure that Drew is alive, and Robert had come back from questioning the mandolin player. 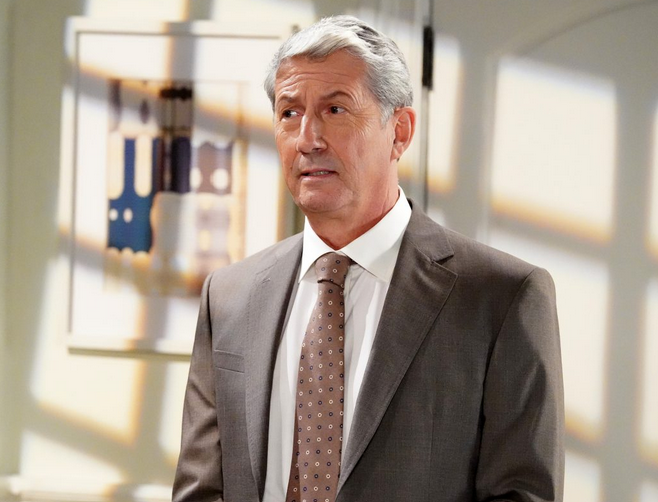 They found Victor before Robert and Anna did, having been warned not to try to handle this themselves – they didn’t listen. But they did find out that Peter had run off with Drew in tow! Chances are, with Robert’s well-honed distrust of both Cassadines in general and Faisons, he probably doesn’t believe that Victor didn’t assign Peter to kidnap Drew! General Hospital viewers will recall that Victor had told Valentin that he was only playing along with Peter – that’s a likely story! Robert doesn’t trust Victor any more than he trusts “Heinrik” although the two do have one thing in common – both Robert and Victor call Peter by his given name! Robert figures Victor knows exactly where Peter is and Drew along with him!

General Hospital viewers will see Robert drill down on Victor, and drill down hard! He may have been forced to retire from the WSB, but he probably remembers his interrogation tactics, not to mention he probably knows where some bodies are buried relative to when Victor was in charge of the WSB! General Hospital viewers know Robert will blame Victor for his and Anna’s daughter Robin Scorpio-Drake’s (Kimberly McCullough) presumed death years ago – this is when she was kidnapped out of the lab at General Hospital, and the lab exploded with her in it.

Somehow she showed up in the Crichton Clark Clinic tasked with bringing Helena Cassadine (Constance Towers) and Stavros Cassadine (Robert Kelker-Kelly) back to life and discovered who she thought was Jason Morgan (Steve Burton). It was Drew. Robert and Anna’s grief over-thinking their daughter was dead will fuel Robert’s anger against Victor even more, and he will become forceful in his trying to get answers about where Peter is and what has been done with Drew!