General Hospital (GH) spoilers and updates tease the actress reveals that she is excited to have a role in this new project and shared with her followers that it has been a joy working on the series. She did not indicate whether or not it would interfere with her General Hospital role.

General Hospital Spoilers – The Actress Will Appear In Sort Of

On General Hospital Cassandra James portrays oncologist Dr. Terry Randolph who is the hospital co-chief of staff along with Dr. Britt Westbourne (Kelly Thiebaud). The actress will soon portray a character by the name of Olympia in the CBC series Sort Of which is scheduled to debut soon on HBO Max. The story follows Sabi Mehboob, (Bilal Baig) a nonbinary millennial who is the youngest child in a large Pakistani family. Baig also created the series with Fabrizio.

Sort Of is described as a coming-of-age story where Sabi is doing a balancing act by wearing many hats. Sabi is a bartender at an LGBTQ bookstore/bar, as well as “the de facto parent of a downtown hipster family.” Sabi’s best friend 7ven offers them the opportunity to find themself while living in the “queerest place in the galaxy,” but Sabi decides to remain in her current location and continue caring for the children they babysit after their mom is seriously injured in a bike accident. 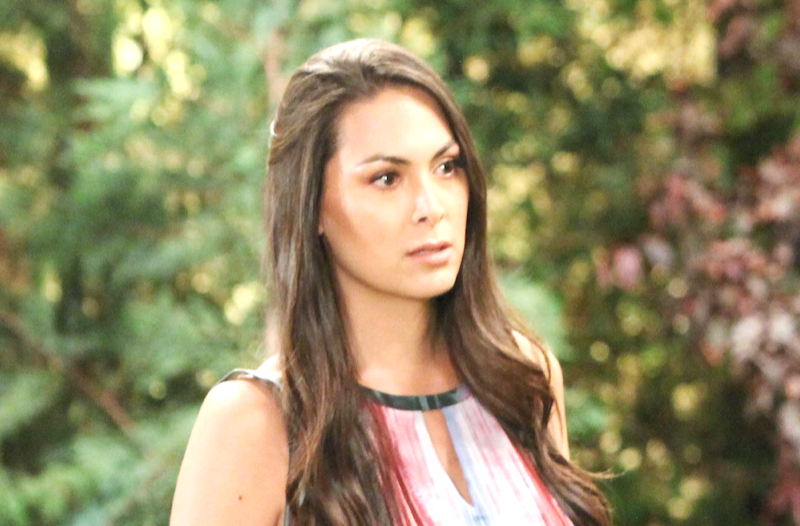 James gave no detailed information about her character Olympia or how she fits into the plot. The actress did say she is excited to be a part of the project and announced that Sort Of is currently available in Canada on the streaming service @cbcgem where it premiered on October 5.

On General Hospital, Terry has not yet been involved in any front burner storylines. She shows up from time to time at the hospital or goes out for drinks with some of the nurses. She first arrived in Port Charles in June 2018 and was revealed to be the childhood friend of Elizabeth Webber (Rebecca Herbst). Terry was born male and gave Liz her first kiss. She later transitioned to become a woman and retained her name. Her GH role gives James the distinction of being the first transgender character on a soap opera who is being portrayed by an actual transgender actress.

Keep up on everything happening with GH right now. Come back here often for General Hospital spoilers, news, and updates.