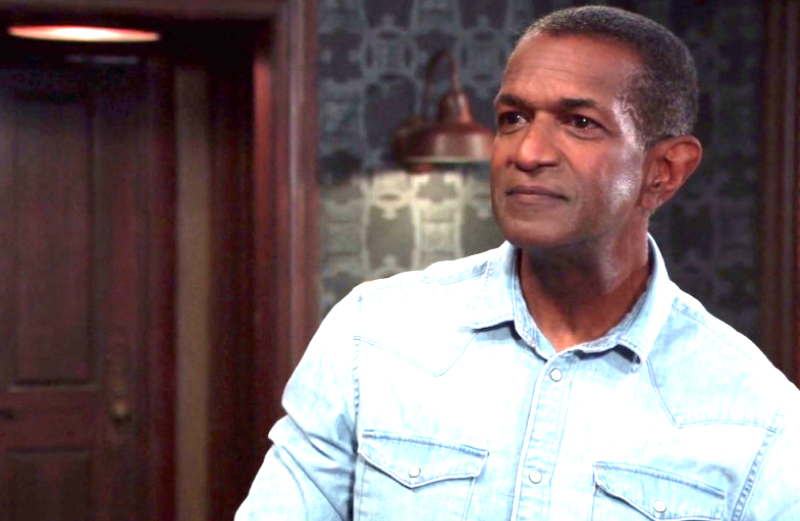 General Hospital (GH) spoilers and updates tease that Rif Hutton, who played Lenny Caulfield, has landed himself a role on NCIS. Fans remember that Lenny passed away from cancer shortly before Peter August (Wes Ramsey) torched the Tan-O. 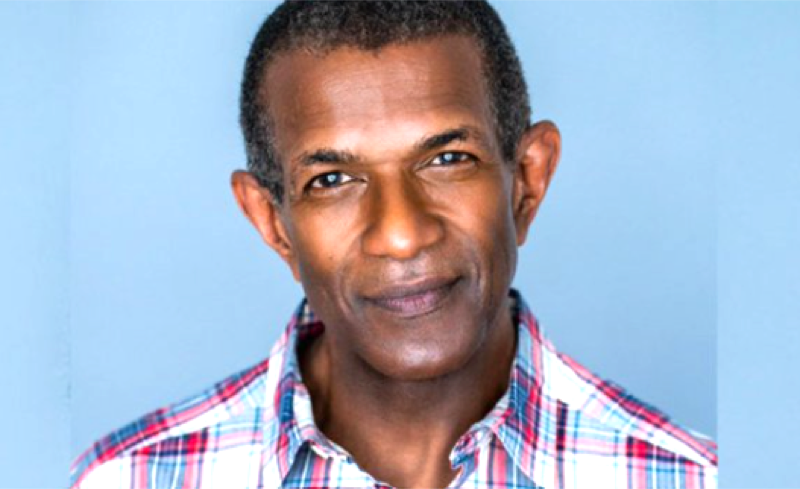 General Hospital’s Hutton is probably best known as Doctor Ron Welch on the 1990’s sitcom Doogie Houser, M.D. From 1997 to 2001 Hutton played a recurring role as Lt. Cmdr. Alan Mattoni on Jag and also starred in several KFC commercials years ago as well. Hutton has co-starred in a long list of tv shows and movies as well. 227, Home Improvement, and The Jeffersons to name a few. Of course, this means that Hutton has starred with actors like Jackee’ Harry, Sherman Hemsley, and Tim Allen to name a few.

General Hospital’s Hutton played Lenny, the husband of Phyllis Caulfield (Joyce Guy) and co-owner of the Tan-O. Lenny and Phyllis helped Sonny Corinthos (Maurice Benard) to find his way when he showed up as Mike in Nixon Falls, PA. Of course, Phyllis thought that Lenny only had a heart condition and took him to the doctor to discover that he was dying from cancer. Lenny was leery of Sonny at first but quickly warmed up to him. Phyllis helped Sonny to get on his medication and kept him in check. Lenny would have been devastated if he knew what happened to the Tan-O after his death.

Hutton has an extensive repertoire of guest appearances in movies and on television. Hutton will certainly bring his all to his NCIS role. Will Hutton’s character be instrumental in solving a murder this time? Perhaps Hutton will play a big-time Marine sleuth.