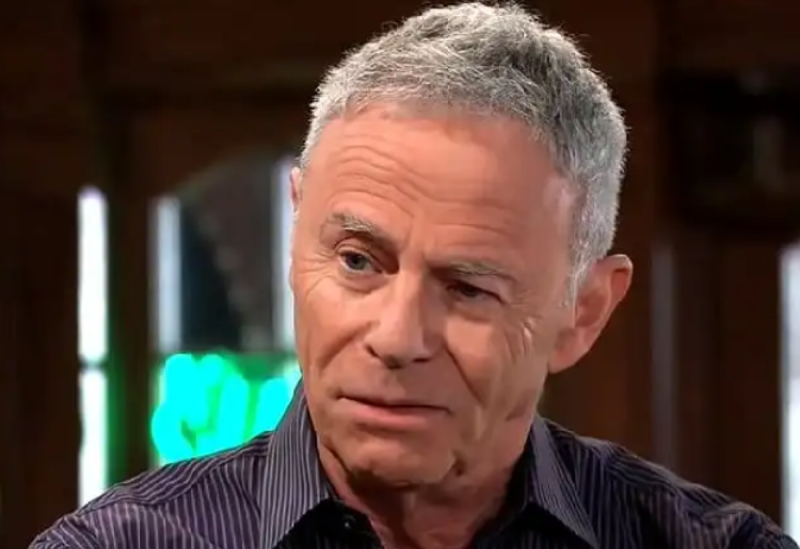 General Hospital (GH) spoilers and updates tease that Robert Scorpio (Tristan Rogers) will be shocked to find out Holly Sutton Scorpio (Emma Samms) may be alive in an upcoming episode of General Hospital!

General Hospital viewers will recall from recent episodes of General Hospital, that Robert and Anna Devane (Finola Hughes) encountered each other in Greece, where Anna and Valentin Cassadine (James Patrick Stuart) were looking for leads on Drew Cain (Cameron Mathison) and also Peter August (Wes Ramsey). Robert had come looking for Maxie Jones’ (Kirsten Storms) “missing” baby Louise August (Harper and Scarlett Bloom). At the same time, Dante Falconeri (Dominic Zamprogna) and Samantha McCall (Kelly Monaco) have also been searching for Drew, and they wound up talking to a woman named Dallas Kirby (Laurine Price) who did some work with Shiloh Archer (Coby Ryan McLaughlin) in Afghanistan.

She was the new owner of La Lucien, a hotel-casino in Monaco, which was the last place Holly was seen alive. However, she told Dante that Winston Rudge (David S. Lee) , the former owner, was no longer there. General Hospital viewers will recall that Rudge made Holly disappear when Robert went looking for her before, with Olivia Quartermaine (Lisa LoCicero) and Ethan Sutton (Nathan Parsons).

General Hospital viewers will recall that after Robert, Olivia and Ethan were told that Holly was dead, Rudge had called a mysterious man! This was also when Holly was revealed to be alive, imprisoned in a very nice bedroom in a similar manner to where Liesl Obrecht (Kathleen Gati) found herself after she was kidnapped! It is likely that soon Robert and Anna’s and Dante and Sam’s paths will converge, and the one thing that will bring them together is Victor Cassadine, (Charles Shaughnessy) who seems to be pulling the strings behind the scenes in all of it! 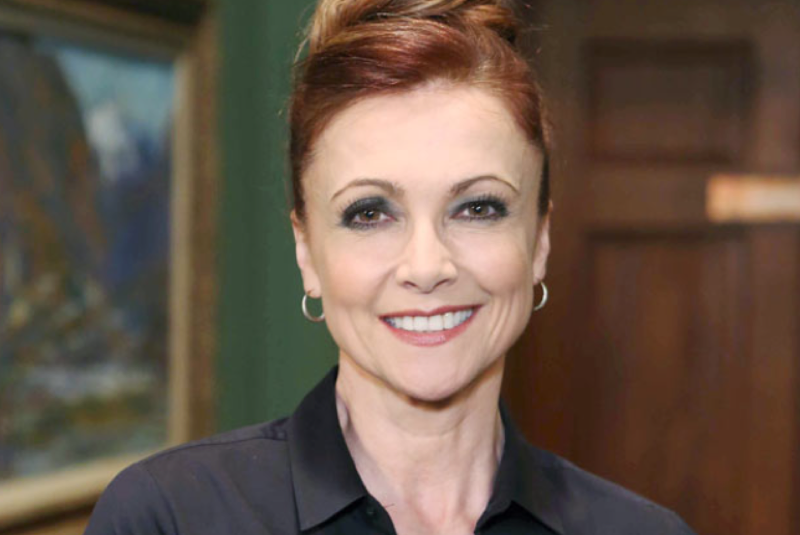 Recently, Victor also has kidnapped Valentin Cassadine (James Patrick Stuart) and it remains to be seen whether he’s trying to play him or not. Valentin was told by Victor that he is his birth father, and only playing along with Peter August! There is a good chance that the mysterious man that Rudge had called was Victor and that he is also holding Holly as well as Liesl. General Hospital viewers now know that the prison where Drew was held and the compound where Liesl was brought is on Cassadine Island, in Greece!

Robert Scorpio’s Investigations Lead Him To A Shocking Conclusion

General Hospital viewers will see Robert’s investigations lead him to a shocking conclusion, and Dante and Sam’s investigations in Monaco may converge with his. General Hospital viewers already suspect that the other female prisoner in the Cassadine Island prison whose “accommodations were downgraded” as the guard told Drew, maybe Holly! Sam and Anna are keeping in touch, as Anna now is able to confirm that Drew is alive after she and Valentin found the real Nurse Chloe Jennings (Phoebe Kuhlman) in the United States consulate hospital, even though Sam initially missed Anna’s call.

Sam will surely call back to see what Anna wanted and that will bring Sam, Dante, Robert, and Anna together, and they will compare their findings. They will be looking for Valentin as well, and he will show up soon. Robert will find strong evidence to confirm that Holly is alive, and that will start another search!