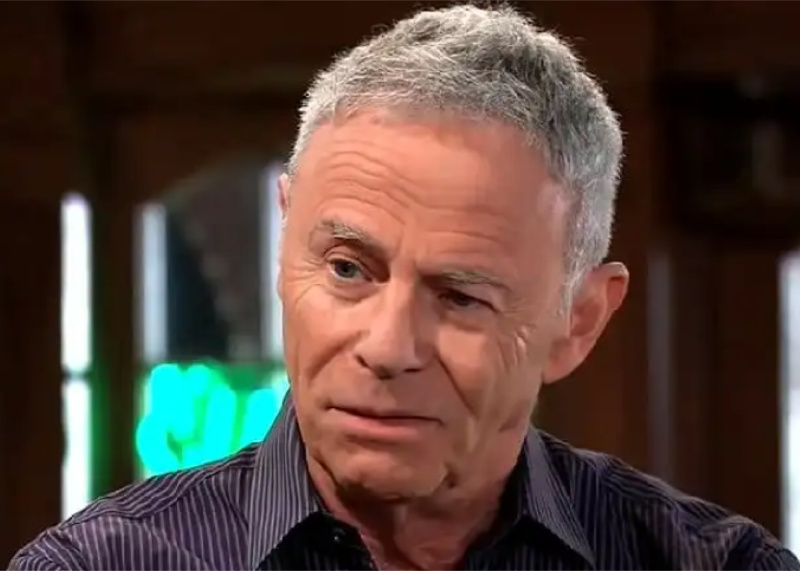 General Hospital (GH) spoilers and updates tease that Robert Scorpio (Tristan Rogers) is trying to find a lost loved one. Robert wants to find Louise August (Scarlett and Harper Bloom) who is the daughter of Maxie Jones (Kirsten Storms) and Peter August (Wes Ramsey). Robert is trying to find Peter because he is wanted for different crimes. Robert has joined Anna Devane (Finola Hughes) to help her with her investigation. Anna and Valentin Cassadine (James Patrick Stuart) have been looking for Peter and Louise. Anna and Robert have found out that Valentin has been kidnapped. Robert wants to help Anna to find Valentin because he could see that Anna has started to see Valentin as more than a friend.

Robert believes that his past love Holly Sutton (Emma Samms) is dead. Robert had hoped that Holly was alive. He and Olivia Falconeri (Lisa LoCicero) had tried to find her but their search led them to evidence that Holly had died. Holly is being held hostage by a mystery man. Robert may find Holly on his search for Louise and Peter. Peter is working with Victor Cassadine (Charles Shaughnessy). Victor may be the one that has been holding Holly prisoner. Robert may be reunited with Holly when he finds out that Peter and Victor have been working together. Robert would be overjoyed to find that Holly is alive. 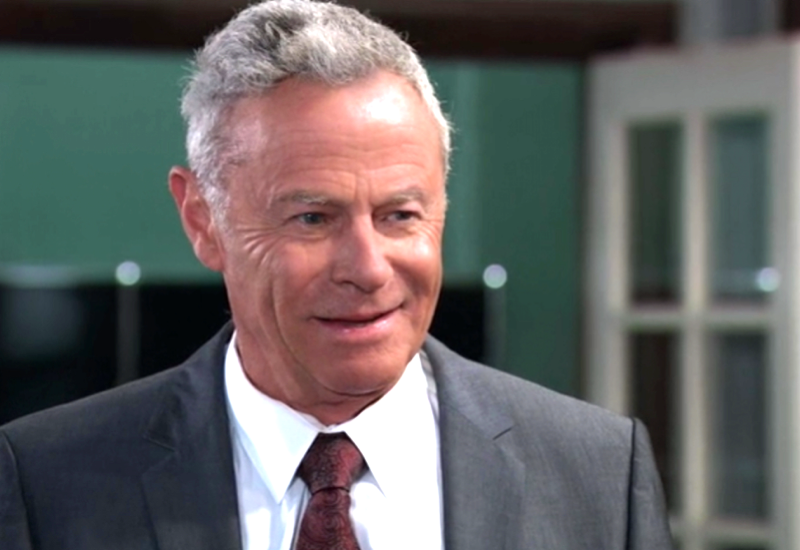 Robert may not find Holly. He could need to get information from another past love Jackie Templeton (Kim Delaney). Jackie is good at finding information. Jackie was working for Peter at The Invader as a reporter. Jackie would want to help Robert because Peter accidentally poisoned her son Harrison Chase (Josh Swickard). Jackie has been having trouble with her marriage to Gregory Chase (Gregory Harrison). Robert and Jackie may find themselves getting close again as they search for Peter.

Robert may need to turn to Phyllis Caulfield (Joyce Guy) for information on Peter and Victor. Phyllis would want to help Robert because Peter burned down her family business The Tan-O. Phyllis could have important information on Victor because she worked at his medical facility Crichton-Clark Clinic. Recently Phyllis lost her husband Lenny Caulfield (Rif Hutton). Phyllis may find herself connecting to Robert if he needs her to help him to get information on Peter and Victor. Robert is a man that is very much like Lenny in that he is a man who believes in injustice. Robert and Phyllis may find that they could be good for each other.

General Hospital Robert will not stop until he finds Louise and Peter. He will want to help Anna to be reunited with Valentin. Can Robert help Anna to find Valentin? Robert may find out that Holly is alive. Will Robert find Holly and be able to be with her again? Robert may turn to Jackie for help in his investigations. Will Robert and Jackie come back together during their investigation? Robert may need Phyllis to help him. Could Robert be the one to heal Phyllis’ broken heart? Be sure to catch up on everything happening with GH right now. Come back here often for General Hospital spoilers, news, and updates.

The Young And The Restless (Y&R) Spoilers: Adam And Sally Make A BOLD Move

The Bold And The Beautiful Two Weeks Spoilers: Eric Pushes Quinn To Choose, Deacon Sneaks Around