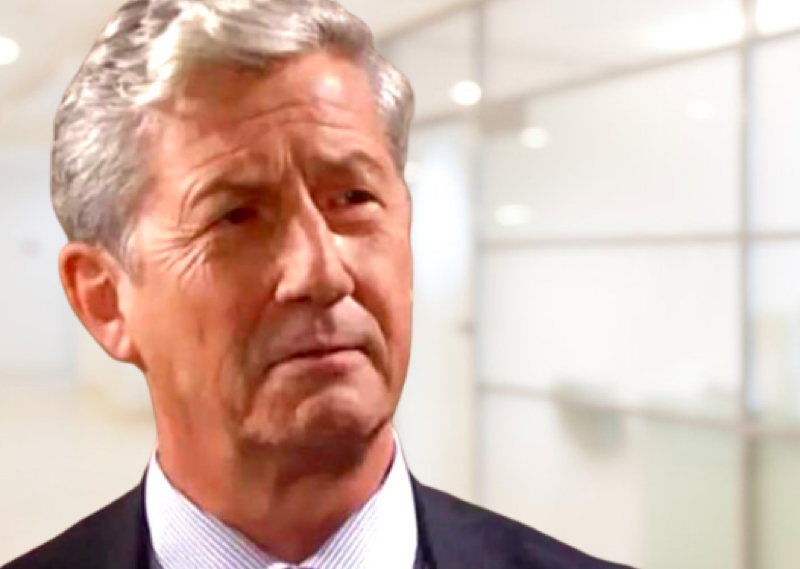 General Hospital (GH) spoilers and updates tease Victor Cassadine (Charles Shaughnessy) is still alive and dangerous. Victor is a cunning, ruthless, and determined man. He was able to take control of the WSB at one time. He had a research clinic called Crighton-Clark Clinic that he oversaw. He has been romantically interested in Dr. Liesl Obrecht (Kathleen Gati) for years. Liesl shot Victor and believed that he died in an explosion at Crighton-Clark Clinic. Liesl was shocked to find out that Victor survived the explosion. Liesl is worried about what Victor might do to the ones that she loves especially her daughter Dr. Britt Westbourne (Kelly Theibaud) and her new love Scott Baldwin (Kin Shriner). 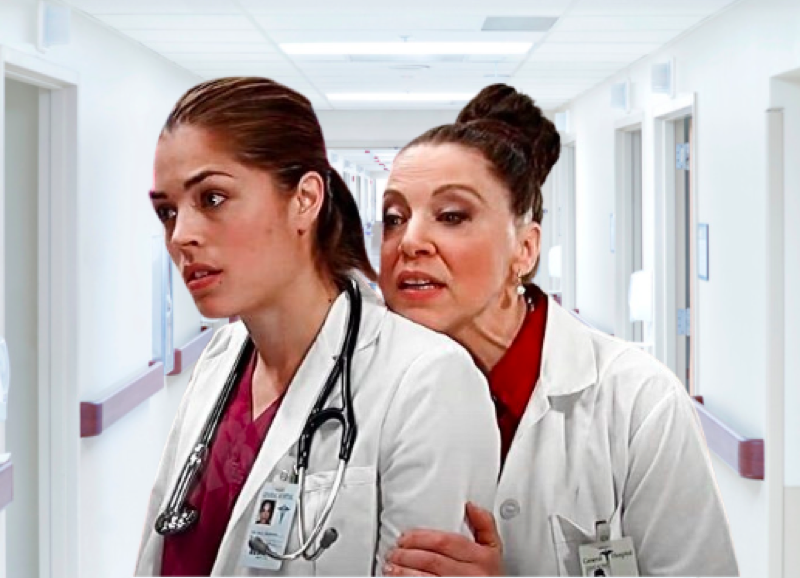 Liesl and Scott were going to the medical conference in St. Lucia. Scott chartered a private jet to take them to the conference. The plane was hijacked and Scott was thrown out of the plane with a parachute. He was saved by Dr. Hamilton Finn (Michael Easton), Elizabeth Webber Baldwin (Rebecca Herbst), and Wyatt Hoover (Patrick J. Gibbons) when he fell into Finn and Liz’s campsite in the woods. Victor was able to get Liesl to want to come to the medical conference on Huntington’s disease which did not exist. Liesl was taken to an unknown location where she found out that Victor was alive. Victor wants to have Liesl in his life. He is determined to win her back from Scott. Victor believed at one time that Liesl’s son Nathan West (Ryan Paevey) was his son. Victor knows now that Nathan was really Faison’s son. Liesl wants to get away from Victor. She had intended on helping her niece Nina Reeves (Cynthia Watros) who was having trouble with Peter August (Wes Ramsey). Liesl believed that Peter had kidnapped her at first. Liesl tried to get away from Victor but he kept her from escaping.

Victor Cassadine May Soon Have Both Liesl Obrecht And Britt Westbourne

General Hospital Victor knows that Britt is important to Liesl. He may decide to have Britt kidnapped and brought to Liesl. He may hope that Liesl would want to be with him if he reunited Liesl with Britt. Will Victor have Britt abducted? Liesl does not want Britt to suffer from Huntington’s disease. Will Victor reveal to Liesl and Britt that Britt does not have Huntington’s? What will Victor do to be able to hold onto Liesl? What might he do with Britt to get Liesl to want to agree to be with him instead of Scott? Be sure to catch up on everything happening with GH right now. Come back here often for General Hospital spoilers, news, and updates.