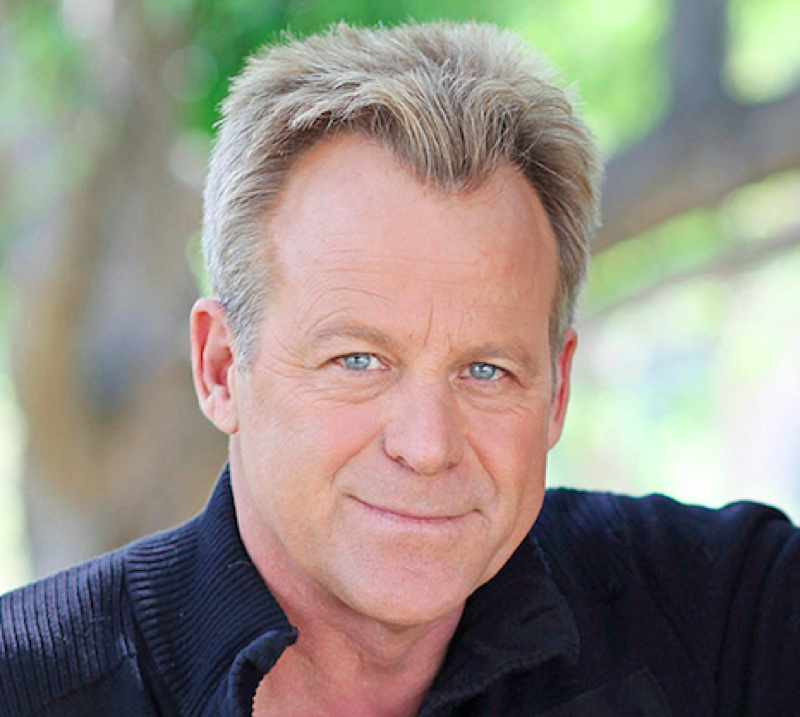 General Hospital (GH) spoilers and updates tease that Scott Baldwin (Kin Shiner) has tried his best to stop Ava Cassadine (Maura West) and Nikolas CassadiGHne (Marcus Coloma) from going through with their divorce. However, Ava is convinced that this is the only way to get rid of her stalker. Will Scott convince them to change their mind?

General Hospital’s Scott has changed his way of thinking since he got with Liesl Obrecht (Kathleen Gati). Now that Liesl is missing, Scott knows what he had and lost. Scott is trying to find Liesl and bring her home. However, his love for Liesl has given him a new way of looking at things. Scott has realized that Ava and Nikolas have a connection that should not be broken. Scott sees how much these two love each other and what breaking up is doing to them. Will Scott’s newfound wisdom prompt Ava and Nik to rethink their decision? Will the truth come out and save the day?

General Hospital’s Nikolas agrees with Scott about him and Ava. Unfortunately, neither of them has a way to get rid of the stalker. Nikolas thought that Sonny Corinthos (Maurice Benard) could solve all of their problems. However, Sonny has no idea who the stalker is or how to flush them out. Sonny is furious over his daughter being involved in this mess but he needs time to figure out what is going on and Esme Prince (Avery Kristen Pohl) interfering is not helping. Esme wants to stop their reunion and is determined to do so. Would Sonny help if he could?

Nikolas Cassadine Asked Ava Cassadine To Wait For Him

General Hospital’s Nikolas agreed to their separation, however, he asked Ava to promise to wait on him. Will Ava’s wait be short-lived now that Spencer Cassadine (Nicholas Chavez) has decided to tell the truth? Will Ava leave town before Nik and alert Ava to Spencer’s confession? Esme isn’t about to let this go and will probably continue to stalk Ava to throw suspicion off of Spencer. Will she try to convince everyone that Spencer is lying? Will Esme throw Spencer under the bus to get herself out of trouble?

Nikolas and Ava were happy until Spencer started stalking her. Will Nik and Ava be able to pick up where they left off? Can Spencer and Ava find a way to coexist? Will Sonny help get Spencer out of jail even though Avery was targeted by the stalking?

Days Of Our Lives (DOOL) Spoilers: Nicole And Ava Dates With Disaster