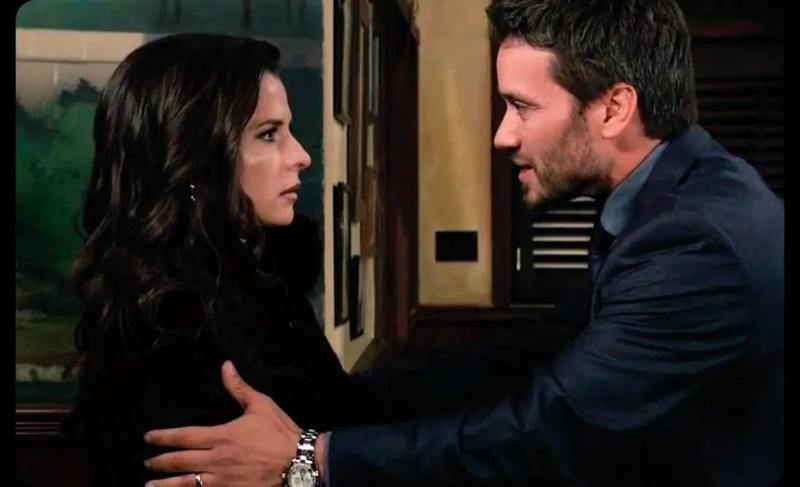 General Hospital (GH) spoilers and updates tease that Sam McCall’s (Kelly Monaco) and Dante Falconeri’s (Dominic Zamprogna) romance is about to move on full steam ahead. Will fans back the pairing between these two? Do Sam and Dante belong together?

General Hospital’s Sam and Dante have hit it off as a couple and it seems that the writers are moving on in that direction. However, not everyone is happy with this decision. In the eyes of some fans, especially Sam and Jason Morgan (Steve Burton) and Lulu Spencer (ex-Emme Rylan), and Dante fans. Some fan bases are resistant to change and many of these two groups are just that. As much as the writers want fans to be ok with this pairing, it just is not going to happen for some. Sam and Dante have too many people in common to every work as a couple in their eyes. Is there anything the writers and do to sell fans on this pairing?

General Hospital’s Sam and Dante have both been lonely and have been there for each other. As much time as these two have spent together lately, they have grown ever close. However, Sam and Dante could simply be together because they don’t want to be alone. Sam would also be hesitant to be with Dante because of her close relationship with Lulu. Lulu and Sam have been friends for years. 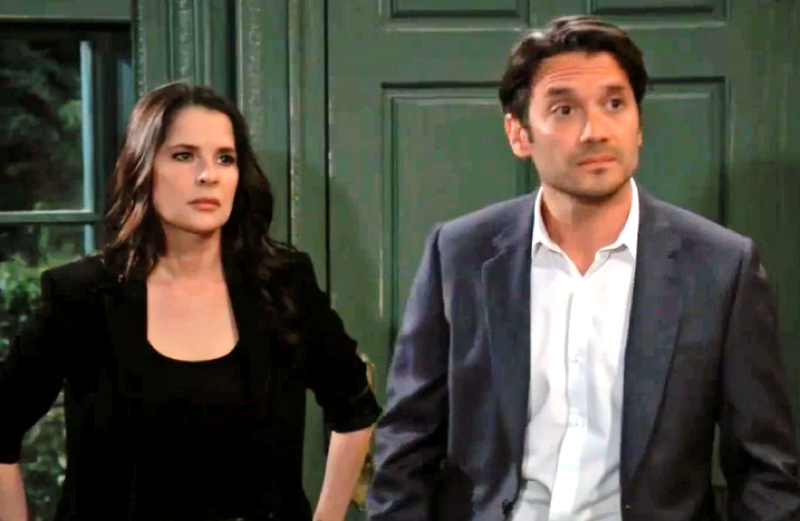 Sam knows how much Lulu wanted Dante to come home when he was in treatment. Sam seems too anxious to move on too quickly with Dante instead of letting their relationship build slowly. Could Sam fear that she would go back to Jason if she doesn’t have another man in her life?

Even in General Hospital, some ties do not always bind. Sam and Dante have been at odd over Jason for years. Sam may have stopped Dante from committing murder but the two would never hit it off as a couple. Sam is a former con woman. Sam has helped with mob business more than once. Dante would never be ok with any of her former crimes or that she would still help Jason at the drop of a hat. Dante would not walk away from Lulu this quickly either. Could these two be truly happy together?

Although Sam and Dante want to explore their relationship, the two of them may need to analyze why they are together before moving forward. They should also ask themselves if being with Jason and Lulu were an option, would they be together at all.

Be sure to catch up on everything happening with GH right now. Come back here often for General spoilers.