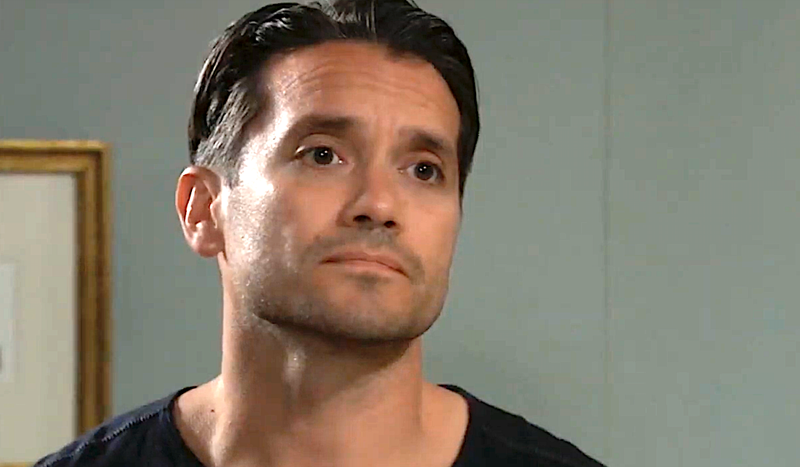 General Hospital (GH) spoilers and updates tease that Dominic Zamprogna’s (Dante Falconeri) movie To The Moon And Back has been released. The film is available for free on Vimeo.

General Hospital’s Dominic’s new movie, “To The Moon And Back is now available for viewing on Vimeo. Dominic plays a man named Robert Westfield. Robert’s mother has recently passed away and he is preparing to read her eulogy. However, until the funeral, Robert finds refuse in his wife and daughter while mourning his mother. In 2018, Dominic had lost his mother unbeknown to the writer/director. However, Dominic had asked for something to do since he had just left General Hospital. The writer had recently lost his mother and says that when Dominic asked, the words just flowed. Later he would learn that Dominic accepted this movie “for a million reasons” one of them was the fact that he had recently lost his own mother. The writer wanted to offer hope to others who have lost a parent. 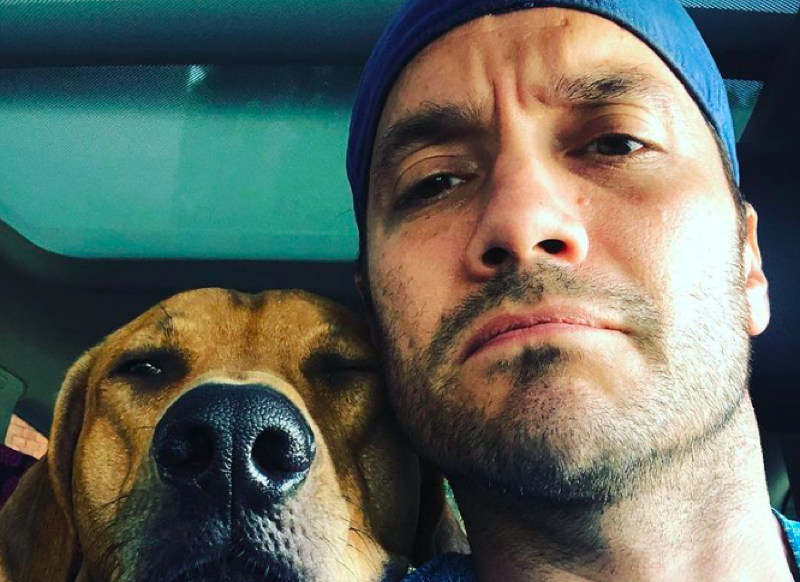 General Hospital’s Dante has found himself in a new relationship with Sam McCall (Kelly Monaco). However, Sam’s ex-husband, Jason Morgan (ex-Steve Burton) recently dead and Drew Cain (Cameron Mathison) has recently returned. Dante may find himself with some competition for Sam’s affection now that Drew has returned. Could Dante find himself on the outs with his latest girlfriend again? Is Sam the woman that Dante is supposed to be with or is he about to have his heart broken again? After all, Dante came home hoping to reconnect with Lulu Spencer (ex-Emme Rylan). Now Dante may be alone once again. Dante has also just gone through grieving for his father only for him to return.

Dominic’s movie is currently only available on Vimeo. The movie was written in the hopes of helping others who are going through the same issues. The writer says he has received tremendous feedback so far. The film sounds like a very inspiring view.