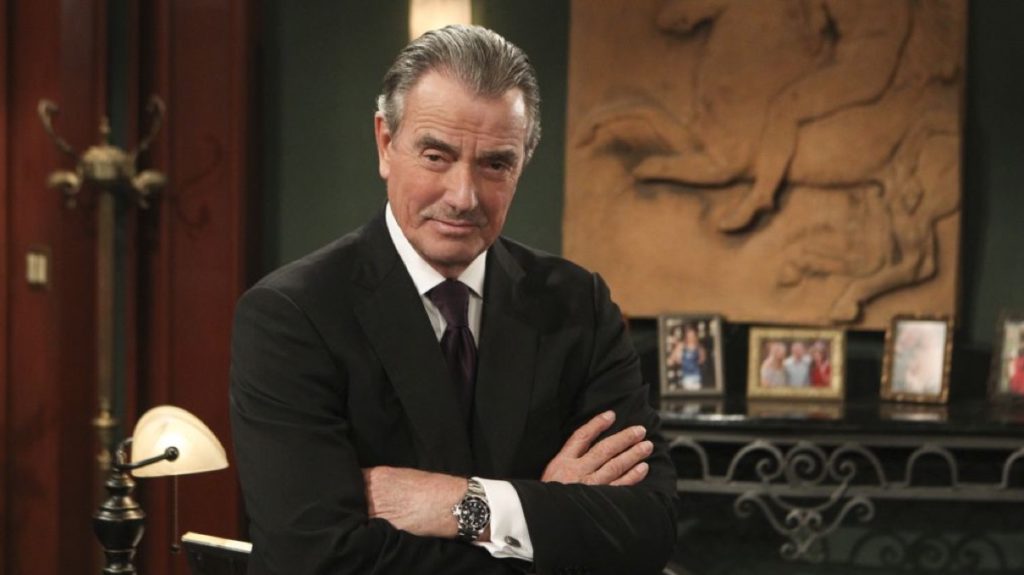 Viewers of The Young and The Restless will recall that Victor has already warned Adam about hiring Chloe Mitchell (Elizabeth Hendrickson). Victor knows that more than likely she has a hidden agenda and is up to no good. Adam has already given Chloe a very wide berth and now she’s brought Sally Spectra (Courtney Hope) into the business. Victor does not like that Adam has allowed that, Sally is one of the two women who drove his granddaughter Summer Newman (Hunter King) out of Genoa City!

Moreover, Nikki Newman (Melody Thomas Scott) ran into Sally at Crimson Lights and gave her a dressing down. Nikki doesn’t trust her either and she and Victor have discussed Sally. Sally’s already made a reputation of herself as a gold digger who chases after rich men, and Adam is going through a breakup with Chelsea Lawson (Melissa Claire Egan). Viewers of The Young and The Restless can expect that Victor and Nikki will have a discussion about the possibility of Sally going after Adam!

Sally has made enough mistakes during her time in Genoa City that she has become somewhat of a pariah already, as viewers of The Young and The Restless know. She came to make a new start but made similar mistakes to the ones she did in the past in Los Angeles. 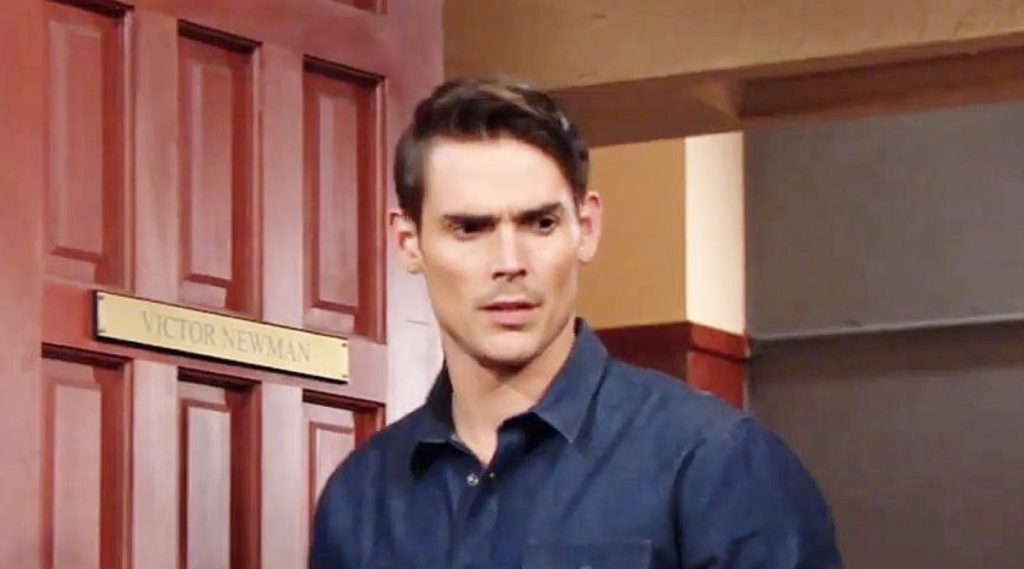 Granted, it wasn’t fair for Summer to get dirt on Sally from people who knew her in LA but Sally was already making trouble for Summer. Summer had to defend herself and keep her job, which at the time Sally was trying to grab, so that is why Summer did what she did. After all, that was a page that she could have taken from Phyllis Summers’ (Michelle Stafford) playbook – viewers of The Young and The Restless have to admit, Summer learned from the best!

Victor has heard about the bad things Sally has not only done in the past in Los Angeles but everything she’s done since she arrived in Genoa City. If Victor doesn’t like Chloe anywhere near Newman Media, he likes Sally there even less. Granted, this is a part of Newman Media which deals with fashion and it is an important part, but Victor just doesn’t trust either Chloe or Sally.

Viewers of The Young and The Restless know that Nikki isn’t just really concerned about what Sally might have up her sleeve for Adam, but she is concerned about the company since Newman Media is Victor’s with Adam. Victor, however, has had an earful from Nikki about what Sally did to Summer, even though she blames shifted everything onto Tara Locke (Elizabeth Leiner). Victor has done some investigating himself, and Sally was a very desperate young woman back in Los Angeles, who faked a terminal disease to hang onto the man.

Victor is concerned that Sally may try to worm her way into Adam’s life romantically, and that would be tragic just when he has finally started to come into his own and has begun redeeming himself. For Adam’s part, viewers of The Young and The Restless know that he has had his own days of scheming and manipulation, and there is the thing about taking one to know one! Nonetheless, he gets a warning from Victor to be on his toes about Sally and not let her get too close to him!