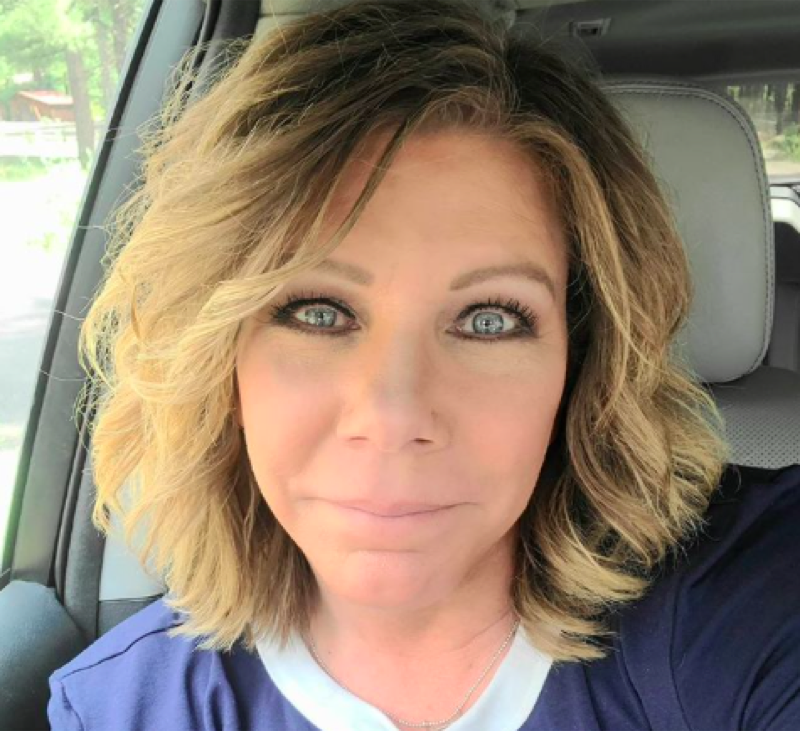 TLC fans often see Robyn in tears on TLC. In fact, so much so, that she manages to outcry Meri. So, fans gave her the nickname “Sobbin’ Robyn.”  Actually, a lot of fans believe she knows exactly how and when to turn in the stars for maximum manipulation. After all, she’s rumored to be the favorite wife of Kody. Plus, she lives in a massive home in Flagstaff. Additionally, she and Kody produced two gorgeous kids, Ariella Mae and Solomon.

In the last season of Sister Wives, Kody clashing with Meri Brown put Robyn on edge, She hated that they clashed, as it made her feel “out of whack.” So she took a sad time for Meri and made it all about her, some critics thought. Well, after that she and Kody started speculating about raising more kids. So, her focus turned to the possibility of having another baby. Some fans think enough is enough as she already has kids from a previous marriage and Solomon and Ariella Mae are very cute.

Meri Brown only raised one daughter, Mariah. Although she and Kody don’t get along, she sticks with the family. Quite often, she explains how much she loves the kids. Especially Ariella Mae. In fact, on her fifth birthday this year, it was Meri who shared a photo of Robyn’s youngest child. Since then, she shared a few more, and she always tells her TLC fans how much joy and love the little girl gives her.

On Tuesday, August 17, Sister Wives fans saw another post by Meri that revealed her with Ariella Mae. In her caption, she said, “This kid. This sweet soul brings sunshine wherever she goes. This sweet girl wants to give, and serve, and protect. She gets excited to see me, she wants to feed me and give me gifts, and gives the best little girl hugs.” 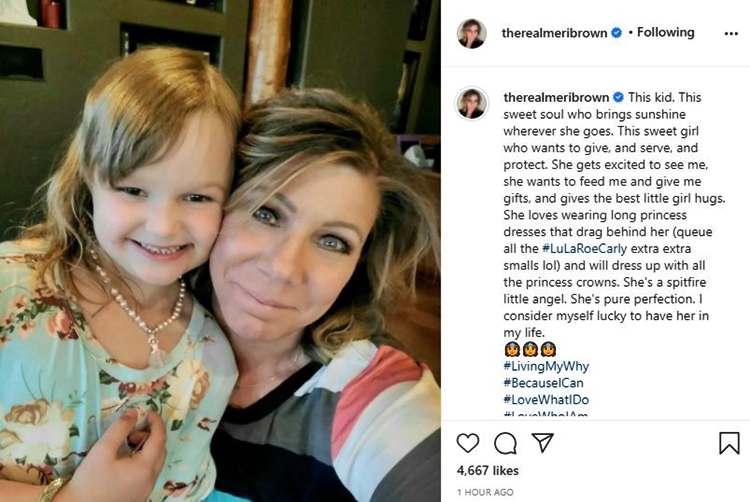 Meri added, “She’s a spitfire little angel. She’s pure perfection. I consider myself lucky to have her in my life.”

Sister Wives fans took to the comments and they agreed that Robyn’s youngest daughter really grows into a beauty. One fan commented, “Goodness! Hasn’t she grown! A proper young lady!” Then another fan noted, “Isn’t she gorgeous, grown up so much! Little lady. 💗 Similarly, another fan wrote, “It’s the best feeling to have a little beautiful soul in your life.”

Remember to check back with us often for more news, updates, and spoilers about the cast of Sister Wives on TLC.

Days Of Our Lives (DOOL) Spoilers: Tripp’s Declaration Gets Awkward, Allie Can’t Say ‘I Love You’