Sister Wives Spoilers: Robyn REVEALS Her Marriage Is Unfair And Not Right 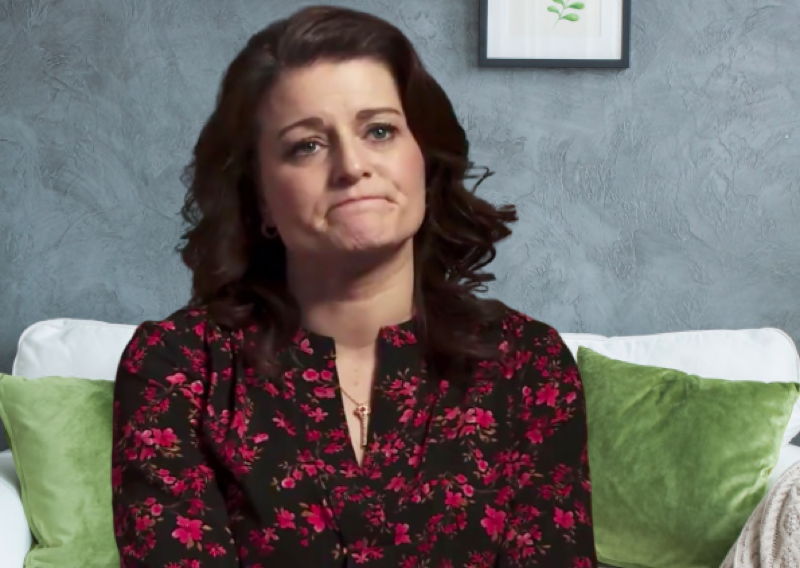 Sister Wives spoilers and updates tease that Robyn Brown feels guilty about this one aspect of her marriage. The reality television star says that she can’t help but feel awful over the fact that Kody Brown has been spending more time with her than with his other wives during the quarantine. In fact, she doesn’t think it’s fair at all, especially since Kody’s own relationship with his fellow wife Meri Brown is hanging on a thin string. Here’s what you need to know.

Speaking to Us Weekly in a new interview, Robyn doesn’t think it’s right that Kody has been spending more time with her than with the other wives, which include Meri, Christine, and Janelle. And while she is certainly enjoying all of the extra time she gets to spend with her husband, it still doesn’t sit well with her.

She said, “It wasn’t that I felt guilty. I was feeling, like, bad. I was feeling not right. This is not fair. I mean, I chose this lifestyle for a reason and when things are out of whack, it bothers me.” 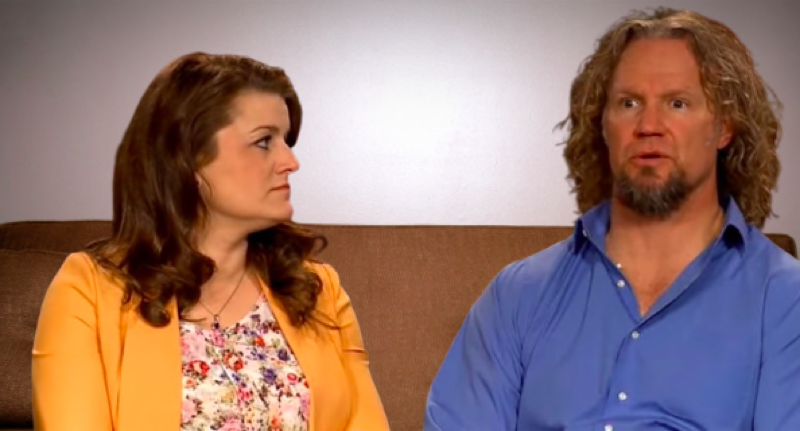 Yet, according to Kody, he thinks it’s best for him to spend more time with Robyn just because her kids are more younger than the rest of the family and that she could certainly use all of the help that she can get.

And while this reasoning makes sense, Robyn does admit that the lack of balance in her husband’s schedule makes her feel as though she is getting her cake and eating it too. In other words, she doesn’t want the other wives to resent her or worse, feel jealous. That of course would lead to even more friction between the wives. 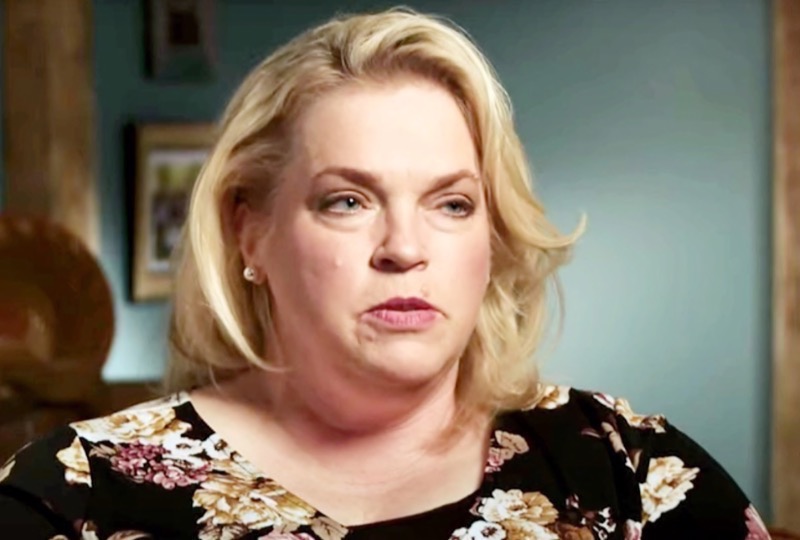 “I’ve lost a lot of sleep because of it. And I don’t understand the choices that are being made as far as our family is concerned, but I have to respect them,” she said. “I can’t say [I felt] guilty because I’m not the one making the choices, but at the same time, it’s like, I do definitely feel bad and it’s made the whole family experience really hard.”

Be sure to catch up on everything happening with Sister Wives right now. Come back here often for all the latest Sister Wives spoilers, news, and updates.

The Bold And The Beautiful (B&B) Spoilers: Zoe And Quinn Connect – Will They Get Carter To Trust Zoe Again?