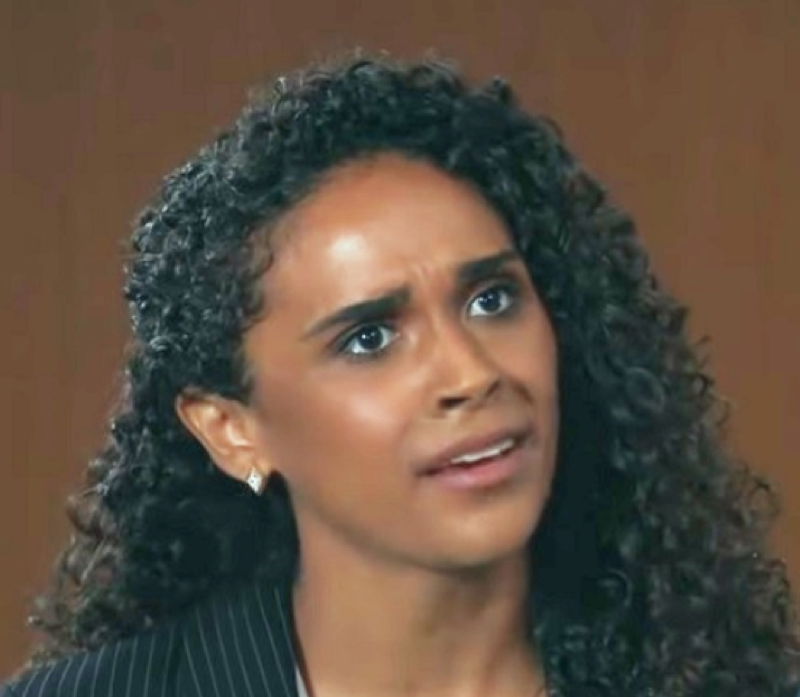 General Hospital (GH) spoilers and updates tease that Jordan Ashford (Briana Nicole Henry) will decide to work with Shawn Butler (Sean Blakemore) to figure out who shot Hayden Barnes (ex-Rebecca Budig). Little do they know that the person who ordered the hit is right in front of them. Will they figure out that Nikolas Cassadine (Marcus Coloma) was behind the shooting?

General Hospital Spoilers – Fans Know That Nikolas Cassadine Is Behind This

General Hospital’s fans know that Nik ordered this hit on Hayden to keep her mouth shut. Nik and Hayden were also fighting over diamonds at the time as well. Shawn could not have shot her because Jordan hit his hand as he started to shoot the gun. Shawn should have never gone to prison for Hayden’s shooting.

Unfortunately, Shawn spent years in prison for something he had nothing to do with. Meanwhile, Nik got away with attempted murder. However, people in Nik’s life knew that he wanted Hayden out of his life. Nik had been vocal about this. Nik even told Liz Baldwin (Rebecca Herbst) that he ordered this hit. Why did Liz so easily allow him to change his story and believe this? 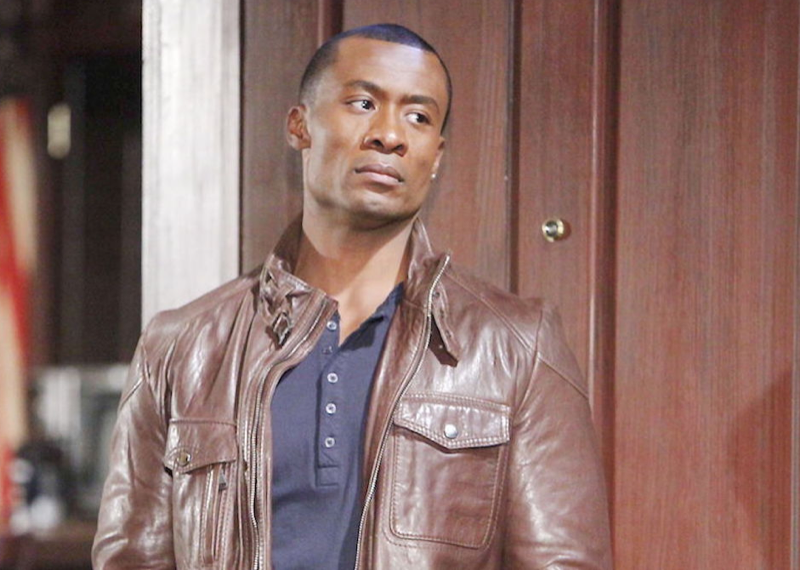 General Hospital’s Liz recently questioned Nik about Hayden’s shooting. Nik again lied to Liz and claimed to have nothing to do with the shooting. Liz knows that Nik wanted to get rid of Hayden. Nik later married Hayden to keep her from turning him in. Hayden remembered that Nik was behind this. However, Hayden is nowhere to be found. Hayden is the only person who can tie Nik to her shooting for sure. Someone has to find Hayden for her to testify against Nik. Will Nik finally pay for everything he has done?

Shawn Butler And Jordan Ashford Have Been Together Before

General Hospital’s Shawn and Jordan had an affair years ago. As a matter of fact, Jordan and Shawn were trying to explore a relationship when he ended up in prison. Shawn never knew until this time that T.J. Ashford (Tajh Bellows) was his son. Now that the two of them are working together to find out who shot Hayden, will sparks fly between Shawn and Jordan again? Shawn and Jordan have unresolved feelings that need to be explored. Could T.J. have his parents back together in the end? Will Shawn and Jordan find happiness together after all these years?

Shawn deserves to be happy after spending years in prison. Shawn and Jordan were good together before. Could the two of them be good together again? Will working together make them realize they want to give their relationship another shot?