Royal Family news reveals that remembering the dear times when you were young, or younger, and sharing glorious moments with your siblings is inevitable. Maybe you made sandcastles with your siblings or built a fort with umbrellas and pretended it was a castle, or in Prince Charles’ case, tried to grow tomatoes for the pure delight of raising something, the thing is, these memories are always sure to haunt you down in the unlikeliest of times.

Prince Charles appeared on the final episode of the current series of Radio 4’s The Poet Laureate Has Gone to His Shed and shared his childhood adventures involving nature.

Prince Charles, 72, is Princess Anne’s senior with two years. During the special radio appearance, he chatted about his childhood adventures with his younger sister at Buckingham Palace.

“My sister and I had a little vegetable patch in the back of some border somewhere,” the Duke of Wales told Simon Armitage. “We had great fun trying to grow tomatoes rather unsuccessfully and things like that.”

Simon then asked the future monarch where he got his love for planting vegetables and if he had guidance from a Palace staff at the time, to which he replied that he did receive help from a splendid gardener who worked then at Buckingham Palace. “There was a wonderful Head Gardener at Buckingham Palace, he was called Mr. Nutbeam, rather splendidly. He was splendid and he helped us a bit, my sister and I with the little garden we had.” 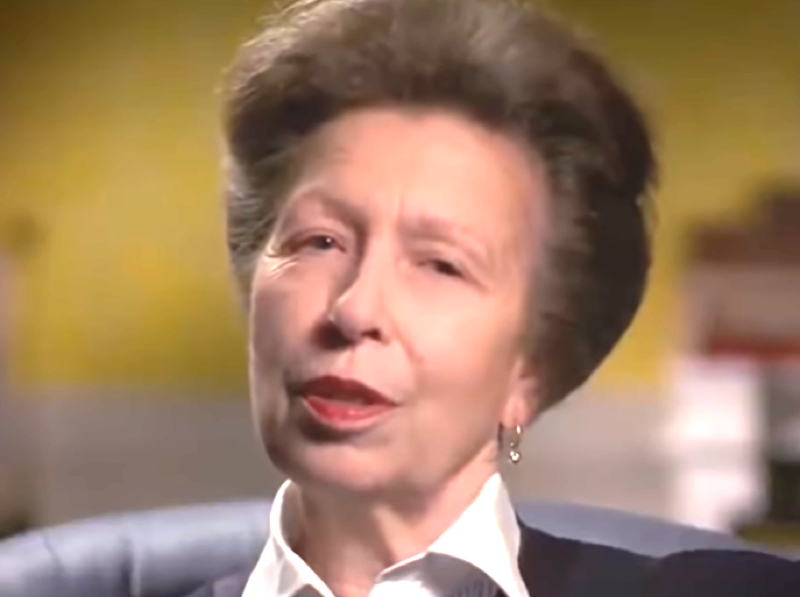 He continued: “There’s nothing to beat, is there, I think eating what you have grown? This is another reason why I always feel it is so important to find ways of encouraging children to grow vegetables and things at school.”

“I don’t want to be confronted by my grandchildren and other people’s grandchildren saying, ‘why didn’t you do something when you could?'” Prince Charles, the grandfather of five, said about the younger generation’s attitude towards the environment.

At the end of the episode which was recorded at Llwynywermod, the Welsh home of the Prince of Wales and the Duchess of Cornwall, Charles thanked Simon, telling him that he is “very flattered, very touched you should even consider asking me on your show”.