Royal Family News reveals that Prince Charles is taking royal watchers 70 years back to a fun summer day in Clarence House garden, where the Queen, the Duke of Edinburgh, Prince Charles, and Princess Anne enjoyed a lovely time together as a family.

Royal Family News: The Prince of Wales Pays A Loving Tribute To His Late Father

On April 9 of this year, Prince Philip, the Queen’s husband of 73 years, bid adieu to the world. There isn’t much to mourn about the Duke’s passing, having died peacefully at home at the age of 99, since he had lived a full life of service, both to his family and to his country.

Yet, it’s in human nature to miss a departed loved one, no matter how old or how young that loved one is.

The black-and-white portrait showed the young Queen in a flowing dress featuring a lapel collar and sitting on a picnic blanket with her hand clasped in front of her. Prince Philip is sitting cross-legged next to her in the blanket looking smart in a suit. 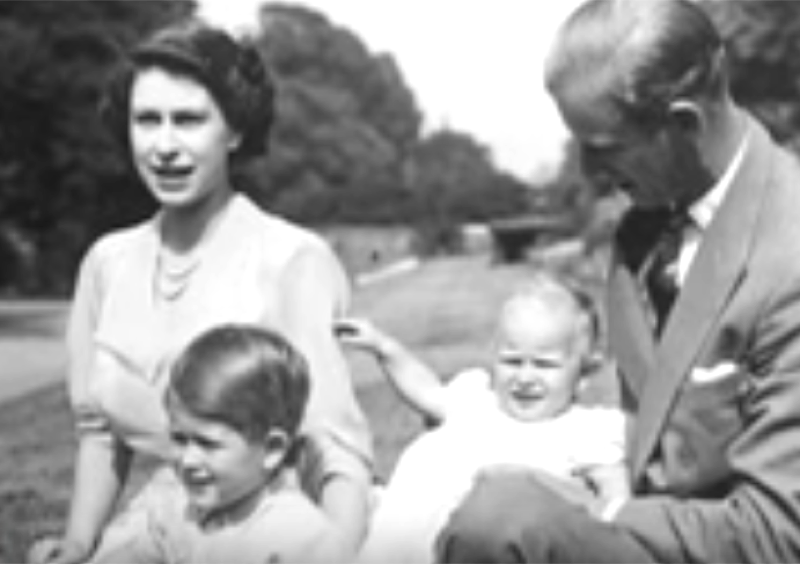 Royal Family News: The Couple Gaze Rests On Their Children

“Taken 70 years ago this month, this photo shows The Queen, The Duke of Edinburgh, Prince Charles and Princess Anne enjoying a warm summer day in the Clarence House garden.” A sun emoji concluded the message.

The caption shared with the photograph subtly encourages people to click a link on their page to get the chance to virtually look around Clarence House – the official London residence of The Prince of Wales and The Duchess of Cornwall – using @googleartsculture.

Royal fans from all over the world jumped on the comments section to share their thoughts on the heartwarming photo posted, with some of them also leaving behind a kind tribute to the late Duke of Edinburgh.

Prince Philip died peacefully at his home as a result of “old age”, a few weeks before his 100th birthday. He died just 12 days before the Queen’s 95th birthday and marked the first time in more than 70 years that the Queen celebrated her birthday without Prince Philip by her side.

On her birthday, she released a tribute to her long-time husband, also thanking the public who found the time to write a kind and encouraging message to them in their “period of great sadness”.

“We have been deeply touched and continue to be reminded that Philip had such an extraordinary impact on countless people throughout his life,” Queen Elizabeth added.