British Royal family news reveals that during Prince Harry and Meghan Markle’s March interview with Oprah Winfrey, the pair claimed that they hit the ground running because their exit was unplanned and unanticipated. According to Meghan, she was readily devoted and wanted to serve the Queen to the best of her ability, but couldn’t endure the challenges from the British press, negligence from the royal family, and even racism at the hands of its members.

Though she and Harry made these claims, amongst many others, Palace insiders and former staffers disagree with the narrative that their exit had been unplanned.

Prince Harry and Meghan Markle were claimed to have cleared “the way to make millions” through their media and commercial deals while they were still working members of the British Royal Family.

This is one of a series of allegations leveled at the bitter Sussex couple by disgruntled former staffers.

The fresh claim agrees with what has come to the surface after Meghan Markle announced that she is working on an animated series as part of the couple’s deal with Netflix. Last week, it was reported that Meghan Markle and David Furnish secretly pitched the idea to Netflix as early as 2018. The series, Pearl, will be the story of a little girl who draws inspiration from strong and influential women throughout history. Developed for the streaming service, it is expected that it will not only entertain children but adults as well. At the time, Meghan Markle would rightly need the Palace’s permission to pitch commercial or non-commercial media projects as she is still a full-time working royal. 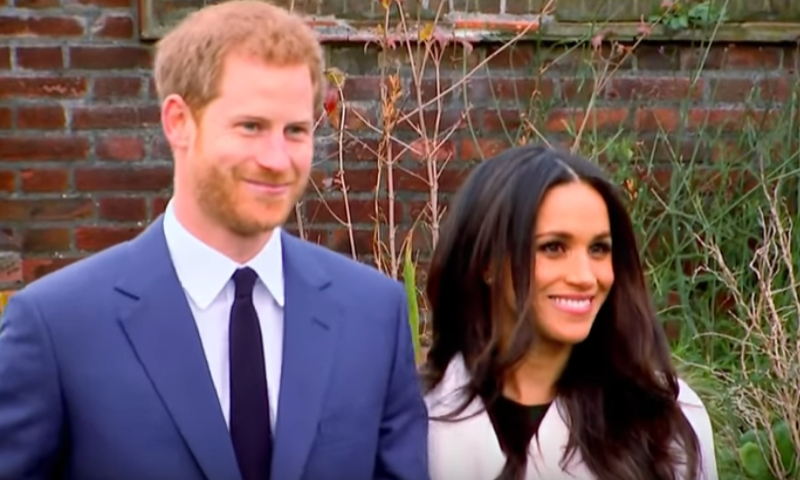 However, the newest claim comes from a small band of former Sussex employees who are said to be considering dishing out on Harry and Meghan as they felt it quite likely that the couple will only subvert the truth to fit their needs.

The Daily Mail’s Dan Wootton, the first journalist to break the news that Harry and Meghan would be leaving the U.K., quoted a source in his report released last Monday as saying that consideration was being given to a plan to allow former Sussex staffers to relate their side of the story through friends and that a “blind eye” might possibly be turned to any violation of the Official Secrets Act that typically restricts former employees from spilling details of their royal appointments.

Wootton quoted a source that said that former staffers are “convinced” the book aims to “settle scores,” adding: “Many of the secrets they know are explosive and would blow up much of the victim narrative so carefully crafted by those two. For example, some of these staff members were aware of commercial conversations that were going on when they were still full-time royals—they were clearing the way to make millions long before Megxit was revealed.”

It is not entirely surprising that the attack on Harry and Meghan should come from former staffers, as the two experienced a high turnover of employees by royal staffers during their short duration in the U.K. after marriage. Several key aides and assistants quit the job after briefly working for them due to the toxic atmosphere and Meghan Markle’s demanding and bossy nature.

The couple has also been accused of bullying by several former employees. The relationship with their staff deteriorated to the extent that their former right-hand man, Jason Knauf, wrote a letter to his superiors complaining about Meghan’s behavior, saying: “I am very concerned that the duchess was able to bully two PAs out of the household in the past year. The treatment of X was totally unacceptable.”

When the couple stepped down as senior working royals, they did so to earn a professional income and become financially independent, but most of their ventures have rather taken a particular “royal” turn. Interested in fanning a hate flame every time it seems like it’s about to die down, the Sussex couple has managed to maintain their significance months after leaving royal life behind.