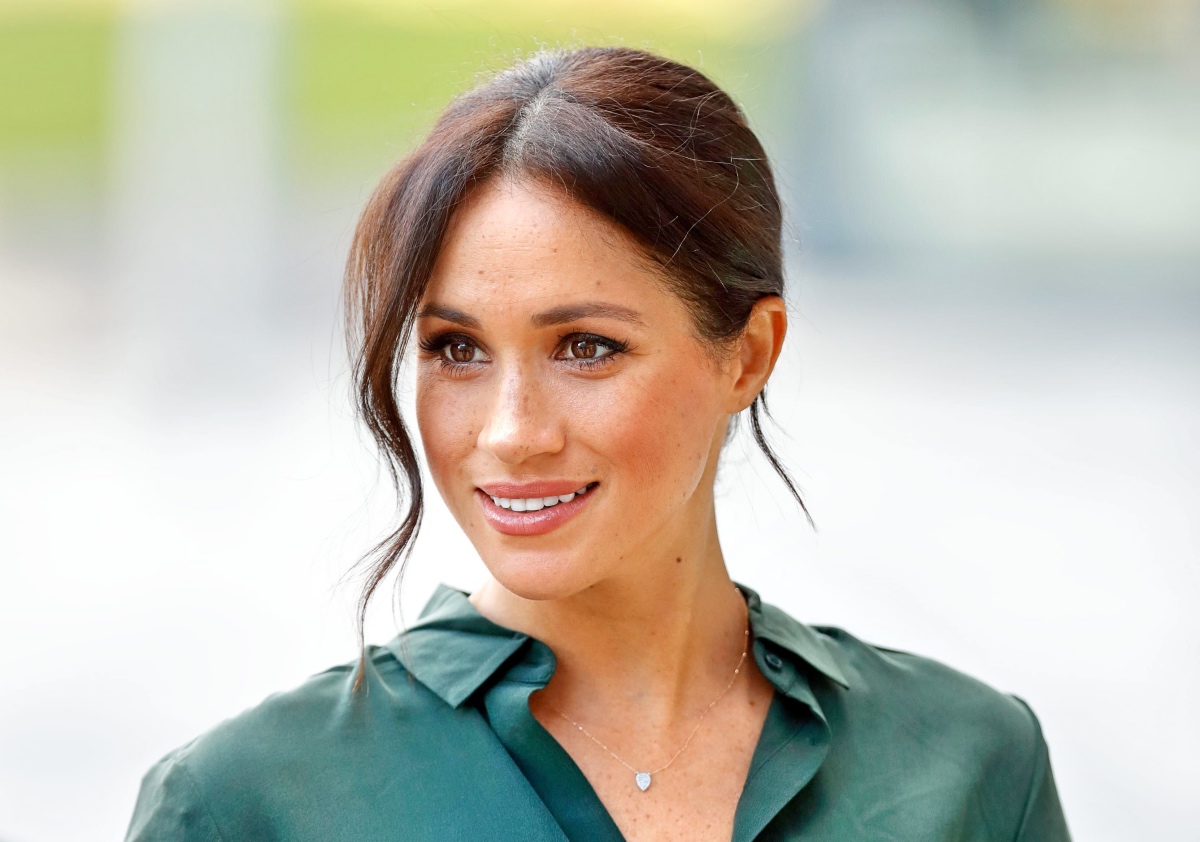 British Royal family news reveals Meghan Markle recently announced that work is underway for a Netflix animated kids’ series that she will create and executive produce as part of her and Harry’s Netflix deal.

To create this series, the Duchess of Sussex, 39, will use as a guide different women who have been influential and have inspired a change during their time.

“Pearl”, the animated series that will be mostly geared towards kids, is currently in development at Netflix, and according to the official description released by the streaming service, the show “will be a family series that centers on the adventures of a 12-year-old girl, who is inspired by a variety of influential women from history.”

Amanda Rynda (The Loud House and Gravity Falls) will serve as both the show-runner and an executive producer for the series. The series is part of the multi-year deal that Meghan and Harry signed with Netflix in 2020 to produce original content for the streamer via their Archewell Productions, a production company founded by the couple.

“Like many girls her age, our heroine Pearl is on a journey of self-discovery as she tries to overcome life’s daily challenges,” the former “Suits” actress said in a statement. “I’m thrilled that Archewell Productions, partnered with the powerhouse platform of Netflix, and these incredible producers, will together bring you this new animated series, which celebrates extraordinary women throughout history.” 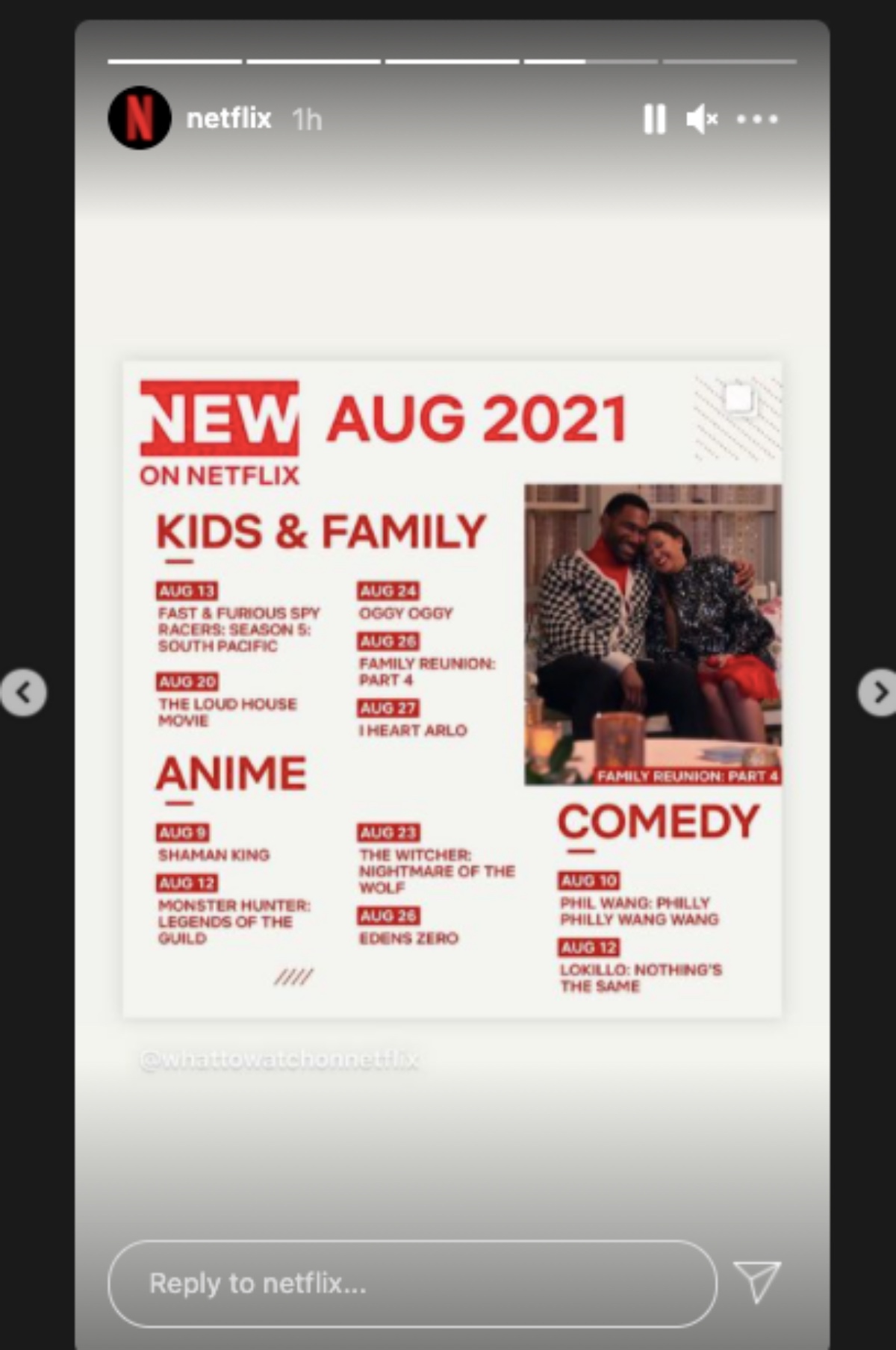 Meghan will reportedly work with David Furnish, a Canadian filmmaker, on the series, though a release date for the series is yet to be announced.

Pearl will join “Heart of Invictus” as the second project to emerge from Prince Harry and Meghan Markle’s multi-year partnership with Netflix. “Heart of Invictus” is an upcoming docuseries said to follow competitors from around the globe – who are all veterans who were injured while serving their country either in a physical or psychological manner – as they prepare to compete in the international sporting event the Invictus Games.

Prince Harry, who founded the event, will be part of the documentary’s cast and will serve as an executive producer on the series.

Speaking on their deal with Netflix, the royal couple said, “Our focus will be on creating content that informs but also gives hope.”