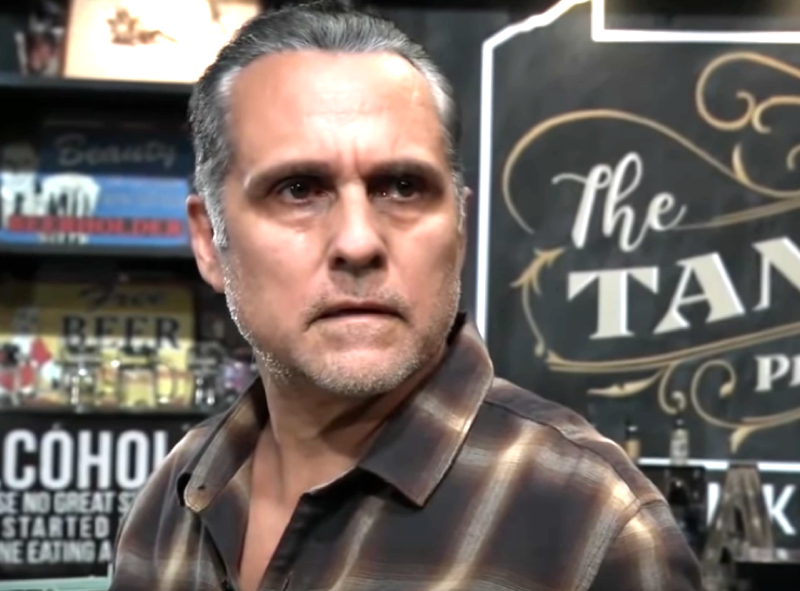 General Hospital (GH) spoilers and updates tease that Sonny Corinthos (Maurice Benard) may find out who he really is in the near future. Sonny has had amnesia ever since he fell from a bridge in New Jersey. Sonny is considered dead by Carly Corinthos (Laura Wright), Jason Morgan (Steve Burton), and everyone in Port Charles. Sonny was found and brought to a clinic in Nixon Falls, Pennsylvania. He was taken in by Phyllis Caulfield (Joyce Guy) and her husband Lenny Caulfield (Rif Hutton). Sonny has been happy living in Nixon Falls away from his mafia lifestyle in Port Charles. Sonny has been working at Phyllis and Lenny’s family-run business The Tan-O. Sonny met Nina Reeves (Cynthia Watros) at The Tan-O when she came to visit Phyllis and Lenny. Sonny does not know that he knew Nina in Port Charles.

Sonny has been trying to remember who he is. He has wanted to know if he has a family. Nina knows Sonny and that he has a family that has missed him. Nina has not known what to do with the secret that she is keeping in regard to Sonny. Nina believes that Sonny has found a new life that has brought him peace. She has wanted to keep Sonny safe from the life that he was living. Sonny is very close to his family and will be upset to find out that Nina has known who he was all the time that they have been together. 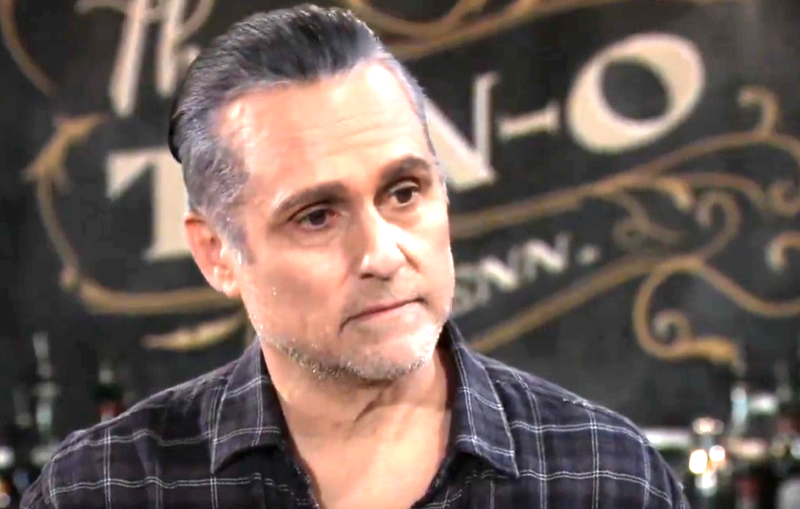 Sonny has trusted Jason to keep Carly, his family, and his mafia organization safe. However, Jason was targeted by Cyrus who wanted to get Jason out of the way. He framed Jason for the death of Franco Baldwin (Roger Howarth) which led to Jason having to go on the run. Jason has been cleared of the charges against him. However, Jason is trying to protect Carly and Sonny’s organization from Vincent. Jason and Carly have decided to get married to show Vincent that they are a unified front. Carly and Jason have been telling the people that they know that they want to get married and felt that way soon after Sonny was declared dead.