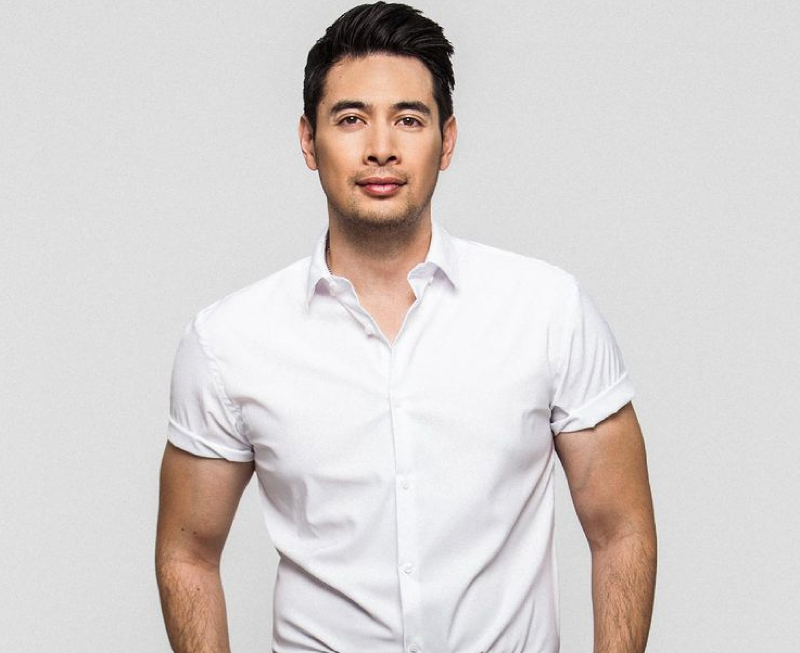 General Hospital (GH) spoilers and updates tease that Ron Nery Jr. is set to appear on General Hospital after landing a small gig as a minimum-security orderly. The Filipino actor and singer is also known as Ron Velvet.

Viewers may recall that Anna Devane (Finola Hughes) and Valentin Cassadine (James Patrick Stuart) are in New York this week as they follow a lead on the location of the baby of Maxie Jones (Kirsten Storms) and Peter August (Wes Ramsey). They’re both looking for answers and they’re hoping David Hopkins (Robert Leeshock) can provide them with some. He’s the pilot of the helicopter that was supposed to pick Peter up on the day he went missing.

As Anna and Valentine interrogate David, the latter may offer a description of the man who was with Peter on the roof the day he disappeared. Spoilers hint that Anna will put the puzzle pieces together this week. 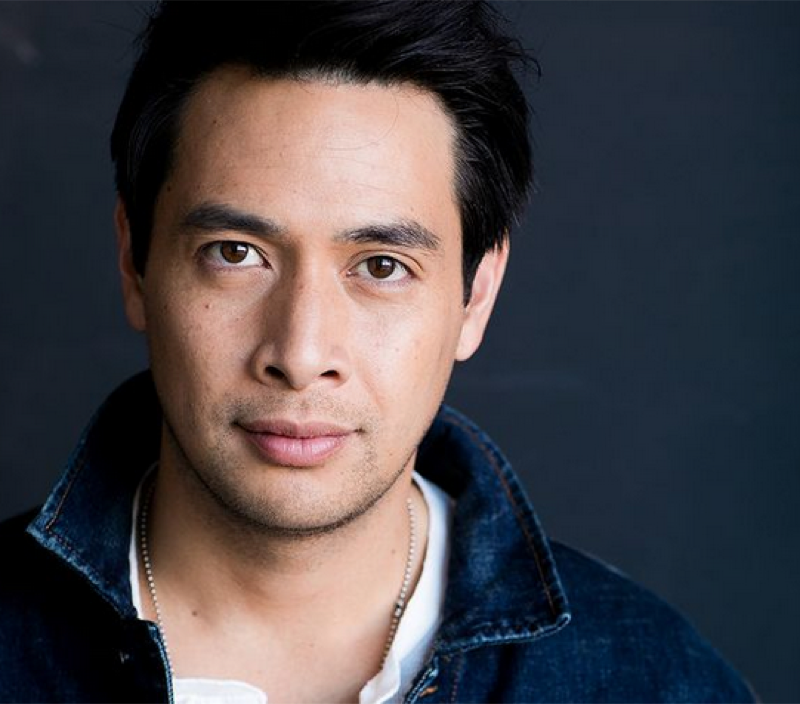 Meanwhile, Hamilton Finn (Michael Easton) and Elizabeth Baldwin will watch Violet Finn’s (Jophielle Love) t-ball game. They’ll find it hard to concentrate on the game as they continue to worry about their dark secret getting exposed.

Elsewhere, Alexis Davis (Nancy Lee Grahn) will have a serious talk about Shawn Butler (Sean Blakemore). The latter will be released soon and Alexis is concerned about his safety if he decides to go after the person who killed Hayden Barnes (Rebecca Budig). When this happens, TJ Ashford (Tajh Bellow) and Molly Lansing-Davis (Haley Pullos) may also have to face the consequences of their actions.

Molly and TJ will update Nikolas and the news he gets will leave him on edge. When he learns about Shawn’s impending release, he’ll start to get nervous that the role he played in the death of Hayden may come back to haunt him. What will he do?