British royal family news reveals that Prince George turns 8-years old today which is a cause for celebration among his family. What is not so pleasing is the recent public reaction to a photo of George in public and now one source claims that his parents are fighting back.

Prince George and his parents William and Kate brought George along to the football match featuring England and Italy and when his team lost the boy was heartbroken. Cruel trolls posted nasty and rude comments about him and his parents were said to be upset.

She said the model is unique and helps the family maintain some semblance of privacy for their children Prince George, eight, Princess Charlotte, six, and Prince Louis, three. 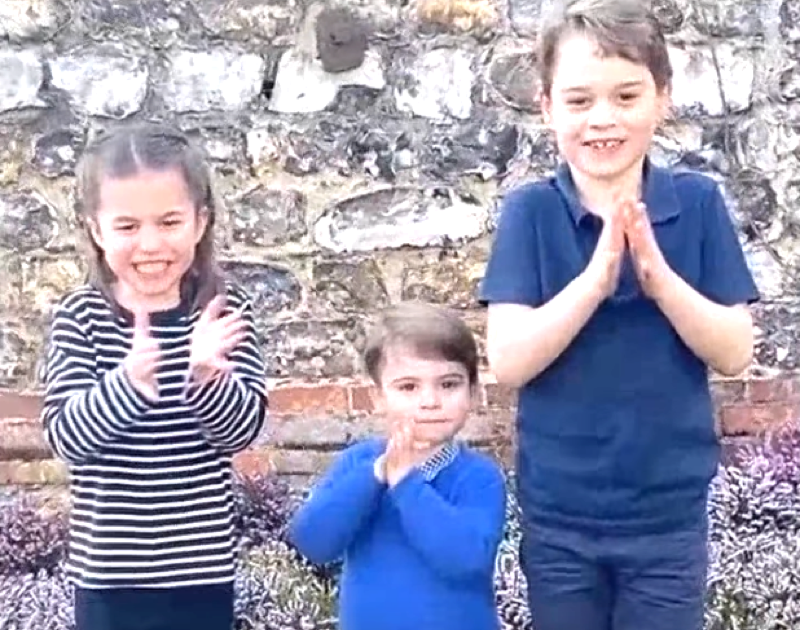 Kate is known as an enthusiastic photographer and has released candid snaps of her children on special occasions including their birthdays.

The insider told The Telegraph, “The paparazzi – there’s no market anymore because the Duchess comes out with her own family photos and they’re far more valuable to the press than images taken at a long lens.”

According to Camilla, “That’s how The Cambridges are going to strike the balance, they’re going to give in order to receive a degree of privacy back.”

Camilla added, “George’s childhood will be very different from the royals who have gone before him.”

As she explained, “His generation is the digital generation and the challenges for the Cambridges as time goes on is how to manage public interest in their son with their own privacy.”

Of George’s recent foray to the football game, she said Prince George’s appearance at Wembley was because he is “genuinely” a football fan, but added, “Equally the Cambridges do want the public to see their children and have some degree of access to them.”

Kate’s parenting style reflects an evolution with the monarchy the insider said, “We’re told the Cambridges very much plan their diary around the fact someone needs to be there in the morning and for bedtime. We know the Duchess does the school run herself and drives the children in – that they’re there for the key events in the school term.”