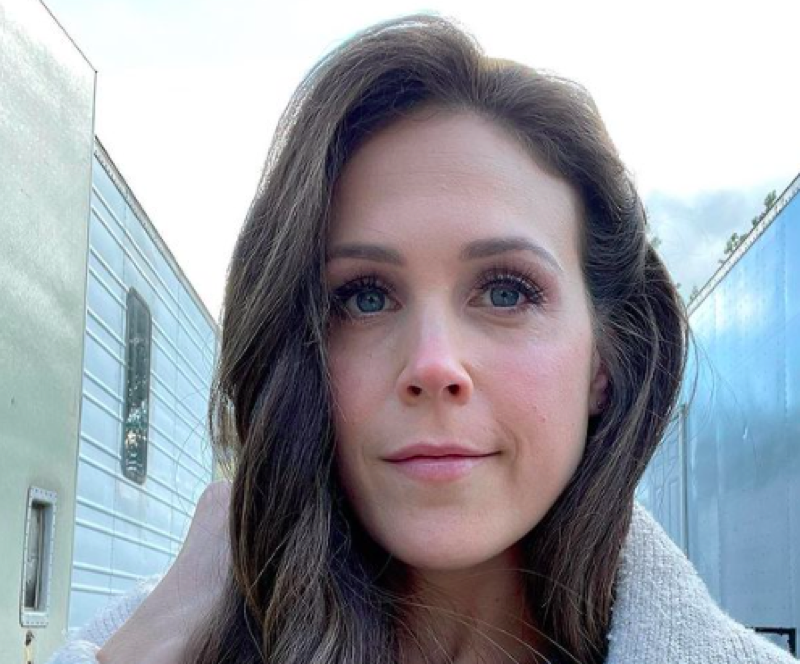 When Calls The Heart (WCTH) Season 9 premieres in 2022, and Hallmark fans hang onto every word from Erin Krakow (Elizabeth Thornton). Fans who followed the whole series know that Jack died in a landslide and his body was never seen. At least his name lived on in the show as baby Jack arrived. Well, in the new season, little Jack grew up a bit, so the actor was changed. Erin took to Instagram on December 16 and shared about the newcomer, Hyland Goodrich.

When Calls The Heart Season 9 Spoilers

Erin Krakow shared a lot of photos on social media of herself on the set with  Lucas (Chris McNally). Of course, fans saw them getting very cozy with plenty of PDA at the end of Season 8. So, they hope for a happy outcome. When Hallmark started filming the new season back in July, Erin told her fans she was on her way. Of course, fans examined her various photos carefully for hints and spoilers, but she didn’t drop many. Well, filming wrapped already, and now fans hold out for more news about the new season. On December 16, Erin shared the news about baby Jack being recast.

When Calls The Heart fans hoped that Lori Login might return. That never happened, but she does at least reprise her role as Abigail Stanton in Season 2 of GAC Family TV’s Christmas special for Season 2 of When Hope Calls. Fans will also see Daniel Lissing plays a major role in the romance movie, but not as Jack Thorton. Meanwhile, fans always hoped that little Jack might one day miraculously meet his real dad, who died. Of course, nothing’s impossible in the land of television. Fans can only just hope that doesn’t happen after Elizabeth ties the knot with her new love.

Celebrating The Soaps reported that a teaser dropped for Season 9. In it, fans saw that Lucas and Elizabeth seemed likely to head for the altar. It showed them engaging in more PDA in a romantic scene as they took a  ride in a hot air balloon. She seemed a bit unsure and sought some reassurance but Lucas answered her saying, “I have never been more sure.” Fans assumed it was a marriage proposal. Now, just a few days later, Erin shared that baby Jack will be replaced by Hyland Goodrich. He never featured in the first teaser, but probably comes in more as the new season draws closer. 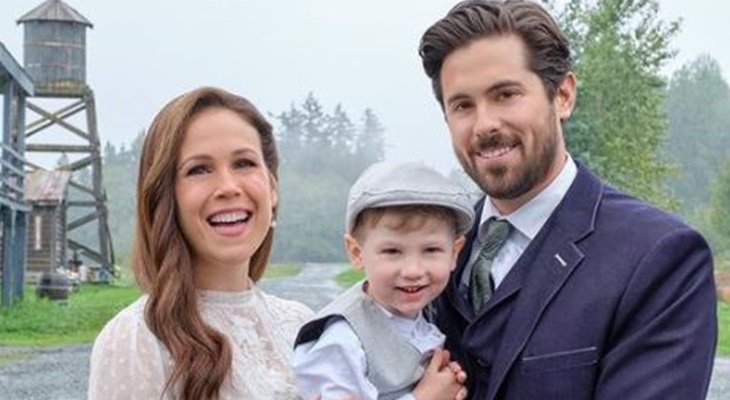 The When Calls The Heart star tagged ET for the exclusive photo. In her caption, she wrote, “We are thrilled to welcome @hylandgoodrich to @wcth_tv as our new (slightly older) Little Jack!” Well, the outlet wrote that she seems very happy that cute Hyland bonded with the rest of the cast so well. They cited her as saying, “Hyland has brought so much joy and laughter to Hope Valley. He’s a natural in front of the camera and his improvisations had us all grinning! We can’t wait for the Hearties to fall in love with Hyland’s performance, as we have.”

When Calls The Heart fans took to the comments section of Erin’s post. One of them wrote, “Y’all want to break Insta today 😍.” Then another fan predicted, “Aaaahhh…mom and dad and little Jack!!😍 Made my day!!”

Be sure to catch up on everything happening with WCTH right now. Come back here often for more When Calls The Heart spoilers, news, and updates.