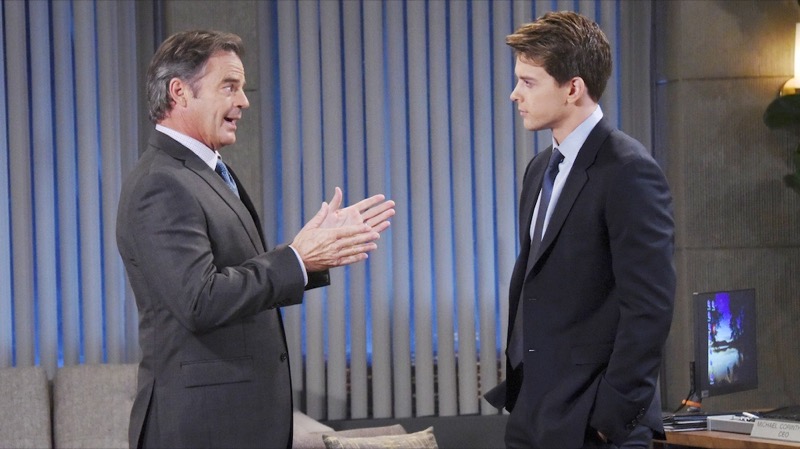 Drew Cain (Cameron Mathison) and Michael Corinthos (Chad Duell), two men who did not grow up around the Quartermaines at all, believe they deserve to call the shots and think their plan to merge Aurora Media with ELQ is absolutely genius. However, they do not realize just how much they have hurt Ned, a man who did grow up a Quartermaine and who knows more about media and business than his two relatives ever will. As he pointed out to Michael, he was working for ELQ when Michael was still in diapers.

This has led Michael to declare to Drew that Ned is throwing a temper tantrum because he doesn’t want the COO position. Michael, a man with zero self-awareness, is also the person who bribed a Pennsylvania politician to arrest Nina Reeves (Cynthia Watros) for not telling a man he had amnesia just because he could and wanted to. Enacting is a temper tantrum after all, isn’t it? 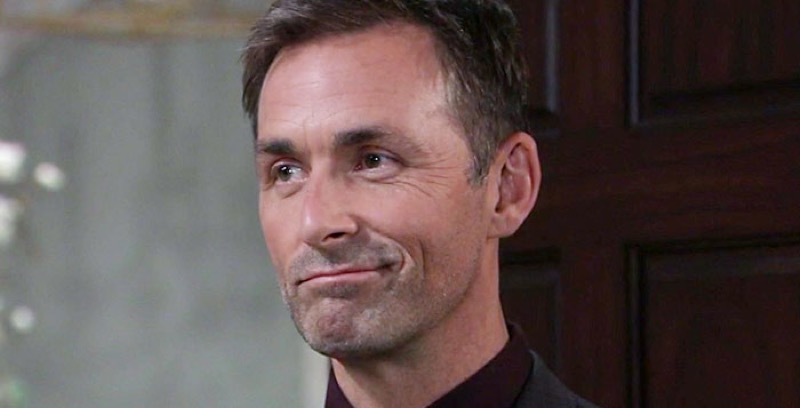 At least Valentin (James Patrick Stuart) was able to see the rift within the family and wants to exploit it while being extremely honest with Ned. He is willing to share control with him because it would be the only way for him to keep any power over the company at all.

This week, the big ELQ vote will be held, and Michael and Drew might be in for a shock but they are not the only ones. “[Ned] has always put family first, but recent events have made him question if that loyalty is a two-way street,” Head Writer Dan O’Connor said in the June 28, 2022, issue of Soap Opera Digest. “Ultimately, the fate is not just the merger, but the future of ELQ rests mainly in Ned’s hands.”

The writer also contends that when all is said and done that the results of the vote will also have consequences for Carly Corinthos (Laura Wright) and Nina Reeves. With Aurora also on the table, does that mean Crimson and Nina’s job? Carly would certainly love that, wouldn’t she? And Michael would certainly love to help her out with more revenge. Stay tuned to General Hospital weekdays to see how this story plays out.

The Bold And The Beautiful (B&B) Spoilers: Quinn In Danger Of Losing Eric And Carter