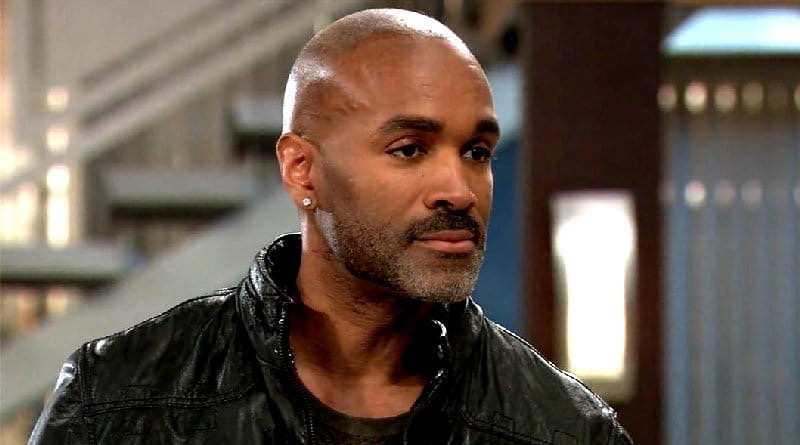 General Hospital (GH) spoilers and updates tease Curtis Ashford (Donnell Turner) believed that he was in control of his life and future. Curtis has been dating Dr. Portia Robinson (Brook Kerr). Portia has purchased a home and wants Curtis to move in with her. Curtis owns a successful and respectable nightclub The Savoy. Curtis has worked to make the Savoy a place where his customers can feel safe. Curtis could face a few challenges that could put the life that he has been building for himself at risk. Curtis needs help to face the challenges ahead.

Curtis is good friends with Drew Cain (Cameron Mathison). Curtis had missed Drew while he was away from Port Charles. Curtis and Drew were able to reconnect when Drew returned home. Curtis needs help to find out information about his father Marshall Ashford (Robert Gossett). Curtis was shocked when Marshall came back into his life. Curtis believed that Marshall had died when he was a child. Curtis needs to know the reason that Marshall left him. Curtis has turned to Drew for help. Drew has offered Marshall a job at his company Aurora Media. Drew has told Marshall that he will need to do an extensive background check before he can work for him. Marshall was reluctant to take the job but did agree to take it. Curtis is hoping that Drew will be able to provide him with the answers to Marshall’s past that he needs.

Curtis and Sonny Corinthos (Maurice Benard) have not had a close relationship. Curtis has not needed much help from Sonny in the past. Curtis is going to need to get Sonny to help him because he has been approached by Selina Wu (Lydia Look). Selina wants to use the Savoy for exclusive high-stakes gambling. 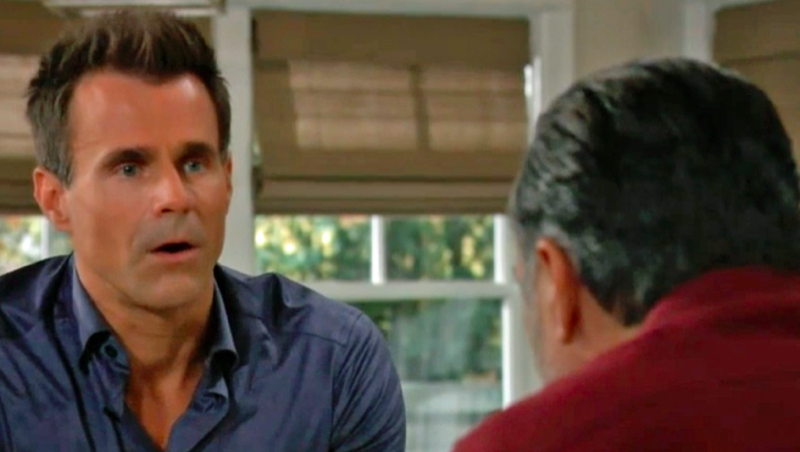 Selina wants to bring in respectable businessmen to gamble. Selina wants her nephew Brad Cooper (Parry Shen) to be in charge of the events. Curtis does not want to work with Selina because she is the head of a mafia family. Curtis does not want the mob to do business in the Savoy. Curtis knows that Sonny has dealt with Selina in the past. Sonny has his own mafia organization. Sonny could use his influence to get Selina to reconsider her plans for the Savoy.

Curtis Ashford Needs To Take Care Of These Two Challenges

General Hospital Curtis needs to make sure that he gets the help he needs to protect his loved ones and his way of life. Curtis needs to know if he can trust Marshall. Curtis is hoping that Drew can find out more about Marshall’s past. Can Drew find out the truth about Marshall’s past? Curtis does not want to go into business with Selina. Curtis hopes that Sonny can find a way to convince Selina to change her mind about bringing gambling into the Savoy. Can Sonny help Curtis to stop Selina from using the Savoy for gambling? Be sure to catch up on everything happening with GH right now. Come back here often for General Hospital spoilers, news, and updates.