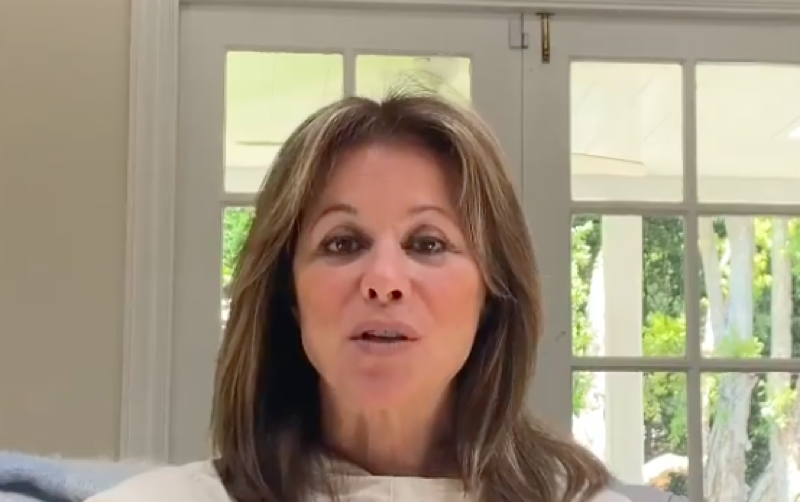 General Hospital (GH) spoilers and updates tease that Nancy Lee Grahn shared an update about her health. The actress said that she’ll be undergoing surgery next week.

Last month, the actress took to social media to tell her fans that she had a fixable medical problem that needed to be addressed as soon as possible. She even thanked General Hospital Boss, Frank Valentini for allowing her to take some time off to take care of herself.

The actress didn’t get into the details, but she clarified that her cist on the nerve was fixable. In a recent tweet, the actress said that she’ll be going through an operation next week to get it fixed.

“Heads up. Having a little back thingy surgery next week. I’ll be on Percocet & Oxycontin (I had to look up the spelling of both so good sign),”

Someone will eventually find her and Epiphany and TJ will be part of the medical team that will treat Willow. Her health scare may start the storyline about her biological mother.

If the doctors request some bloodwork, she may eventually find out that she’s not related to Harmony. The latter may start to worry that Phyllis Caulfield (Joyce Guy) and Nina Reeves (Cynthia Watros) might figure out Willow’s true parentage.

Harmony will feel more uncomfortable when Phyllis shares that she knows Harmony as Lorraine Miller when she was still a member of Dawn of Day. Nina will be stunned by their connection. She’ll worry that her secret may be exposed sooner or later.

Sonny Corinthos (Maurice Benard) offers to help but Michael will reject any effort from his side. The latter wouldn’t want to accept any help from Sonny after he chose Nina over their family. Sonny will feel rejected and frustrated, which will make him lash out at Michael. However, Michael has no plans of backing down so their feud is definitely far from over.

The Young And The Restless (Y&R) Spoilers: Adam Makes Threats To Ashland