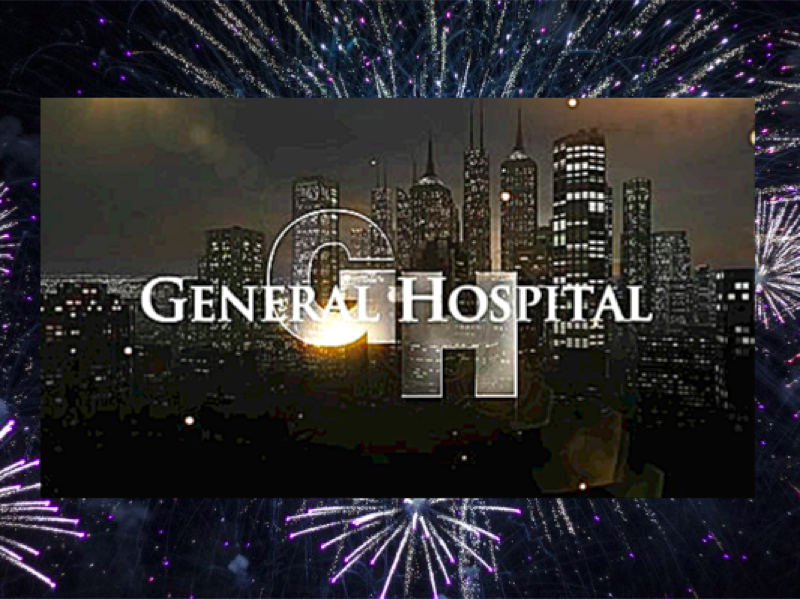 General Hospital (GH) spoilers and updates tease that GH will celebrate its 15,000th episode with a Laura Collins (Genie Francis) episode! The episode was originally scheduled for June 20th but will now air on June 21st due to pre-emptions, pending additional possible pre-emptions on the 21st and the 23rd of June.

General Hospital Spoilers – The Writers Were Excited But Terrified

In an article in Soap Opera Digest, co-head writer Chris Van Etten enthused that when they saw those numbers looming – meaning the number of episodes – there were mixed emotions. They had to keep in mind there would be some viewers who watched since day one in 1963 as well as those who have just begun watching more recently. Van Etten noted it was a challenge to write an episode that would do justice to how long the show has been on the air as well as contemporary.

Van Etten also noted such a monumental anniversary episode was not only for the audience but for the actors and everyone else at GH. He also included those from the past, the present, and who would come along in the future!

Van Etten also noted that the 15,000th anniversary of the show coincides with Genie Francis’ 45th anniversary playing Laura Vining Baldwin Spencer Collins. That is how they came up with making it a Laura-centric episode, considering Laura to be the heart of the show and one of its most iconic characters. The wedding of Laura and Luke Spencer (Anthony Geary) in 1981 was one of the most-watched television episodes in history, drawing 30 million viewers, and the most-watched soap opera episode ever. The episode will reflect the current state of Port Charles and its storyline will begin and end in this single episode. Van Etten describes it as a love letter to the fans of General Hospital. 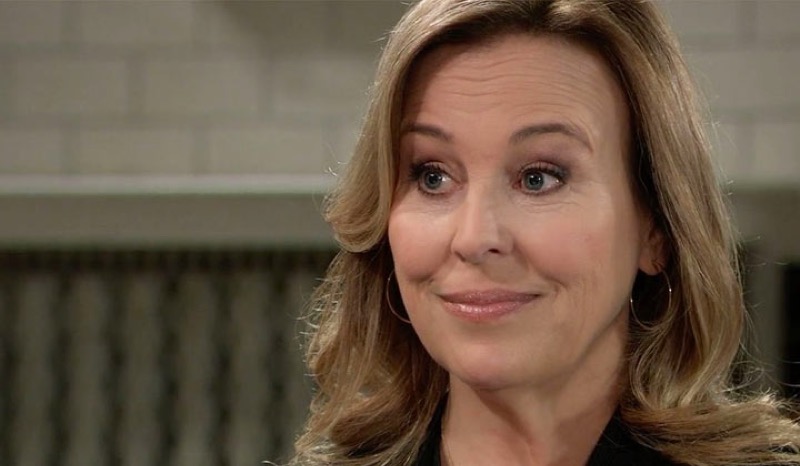 A powerful political opponent will threaten Laura’s mayoral leadership, and will try to unseat her as mayor. This opponent could also threaten the future of the city of Port Charles, and Laura’s mayoral administration as well as her family and friends will be rocked! Van Etten states that an effort was made to use characters in the episode that will be a variety of veterans, and newer characters, and cutting across both generations and storylines.

GH Spoilers – The Committee To Save The Mayor Is Formed

The sneak peek clip shows Laura’s husband, Dr. Kevin Collins (Jon Lindstrom) reassuring a nervous and panicky Laura that she is loved in spite of a lack of votes. He leads her down the halls of the hospital to a room filled with people, where Scotty welcomes her to “the first meeting of the committee to save Laura’s hide”! Longtime viewers will remember Scotty was Laura’s high school sweetheart and he was her first husband, followed by Luke, and it is very appropriate for him to lead the committee! Laura and Scotty have remained friends over the years, despite more than a few squabbles between the two!