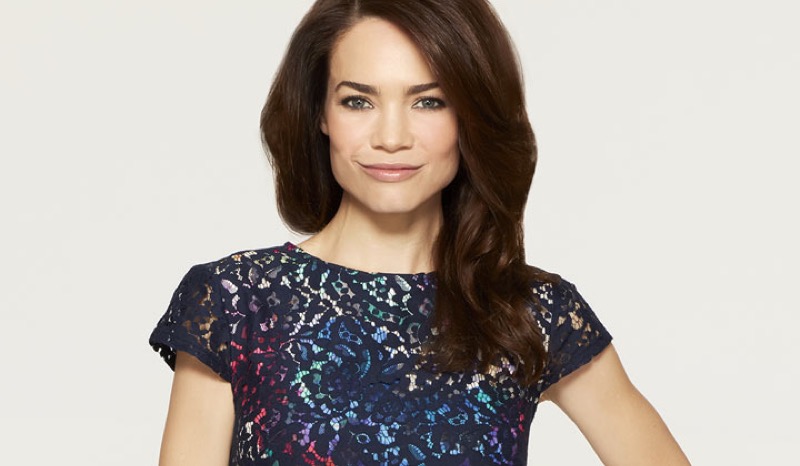 General Hospital (GH) spoilers and updates tease that star Rebecca Herbst is rarely seen on social media — especially Twitter — as she tries to stay out of the drama that can take place there, but on Friday, June 17, she finally has to speak out.

With Elizabeth Webber barely seen on screen while she is supposed to be in a major storyline that no longer has her centerstage, many fans have been wondering if Elizabeth’s absence has been caused by Herbst herself and what might be going on in her life. Herbst was happy to set the record straight by just bluntly telling it like it is in a late-night surprise tweet that thrilled her fans.

“Well, hello there…just thought I’d shut down some rumors that have been circulating: I haven’t been fired. I’m not on vacation. I don’t have Covid. My kids don’t keep me from working. Nor do I have cramps (the best one yet ). I hope you all have a great weekend! XOXO..”

Since that takes care of that and Herbst confirmed Elizabeth’s screen absence has absolutely nothing to do with her ability or inability to work. She seems ready, willing, and able, so why does she keep getting pushed out of her own storyline?

Currently, Elizabeth is in Shadybrooke after discovering sleeping pills put her in a dissociative fugue state that caused her to stalk her own self, or at least caused her to believe someone was stalking her. She also believed she might be haunted by the ghost of her late husband, Franco Baldwin (Roger Howarth). She told the overbearing Hamilton Finn (Michael Easton) that she didn’t want him visiting her there, but he did. So, she told him to stay away, but he took her kids on a camping trip instead. 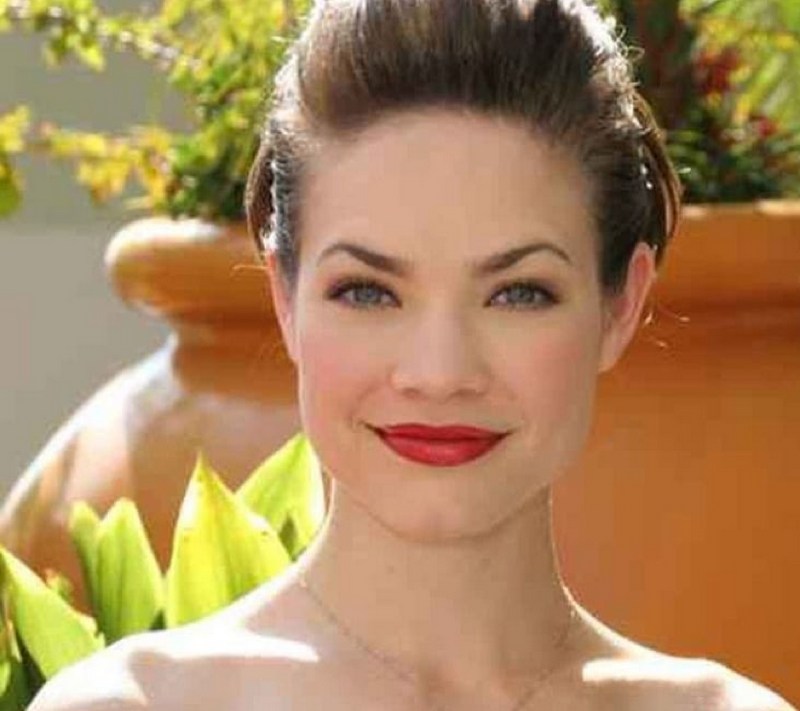 We know Elizabeth has a big story that needs to be told as it looked as if we were finally going to find out what happened with her parents when she was a teen to make her escape to Port Charles and have almost no contact with them for the last 25 years.

However, that storyline keeps getting dropped in the year that Herbst celebrates a quarter of a century on the soap. Now that we know the actress is just fine, hopefully, we learn more about Elizabeth’s past, a story that is decades in the making. Stay tuned to General Hospital weekdays to see if that ever happens.