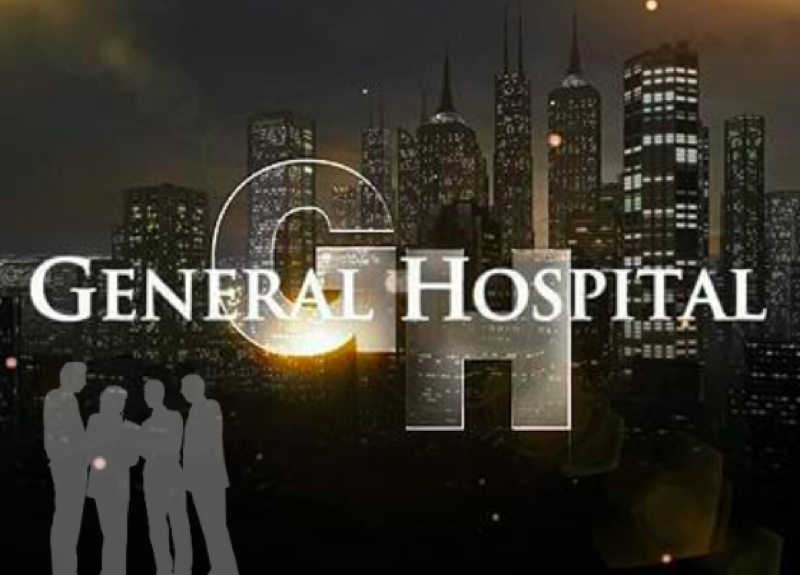 General Hospital (GH) spoilers and updates reveal the coronavirus and pandemic may be almost over and done with but crew members are taking steps as they follow in the footsteps of booted actor, Info Rademacher by suing the ABC daytime soap opera according to a report from Deadline.

GH staffers Jim Wahl and Timothy Wahl filed their complaints yesterday in LA Superior Court. “It cannot discriminate among religions and cannot second-guess the sincerity of one’s religious beliefs without an objective basis for doing so,” adds the documents put together by attorneys Scott J. Street, John W. Howard and Michelle Volk.

All of the aforementioned persons were dismissed from their positions on the ABC soap opera for not getting vaxxed at a time when the virus was spreading rapidly and people were dying. The show took up the responsibility to ensure protective measures for the health of its staff and crew.

General Hospital Updates – Ingo Rademacher Was Not Happy About Being Dismissed

Rademacher was not happy about his dismissal as he has shared on social media. Hence the reason for him going forward with his lawsuit against the show. Likewise, his fellow dismissed colleagues are not happy and so they have decided to take the same route. Rademacher had years of service with the show playing the role of Jasper “Jax” Jacks the brother to Jerry Jacks (Sebastian Roche). 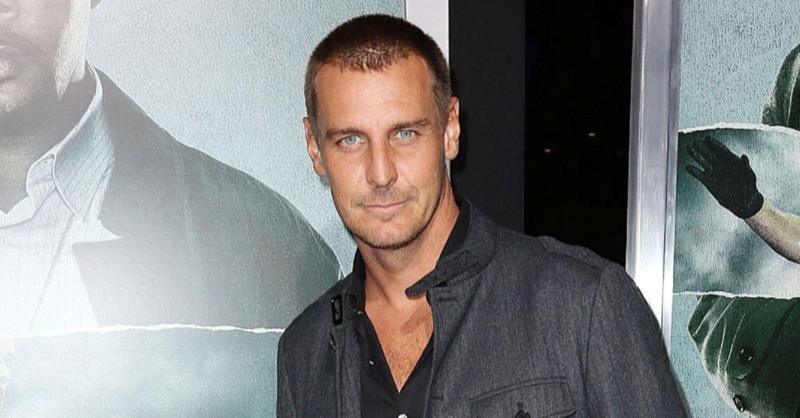 He also played the role of Thorne Forrester in The Bold and the Beautiful. Burton on the other hand seems to be staying out of all the drama as much has not been said about him since he’s leaving the show, he will return to Days of Our Lives on Beyond Salem chapter two to reprise the role of Harris Michaels.

Rademacher’s case is set to go forward and goes to trial on February 27, 2023. Stay tuned for updates.