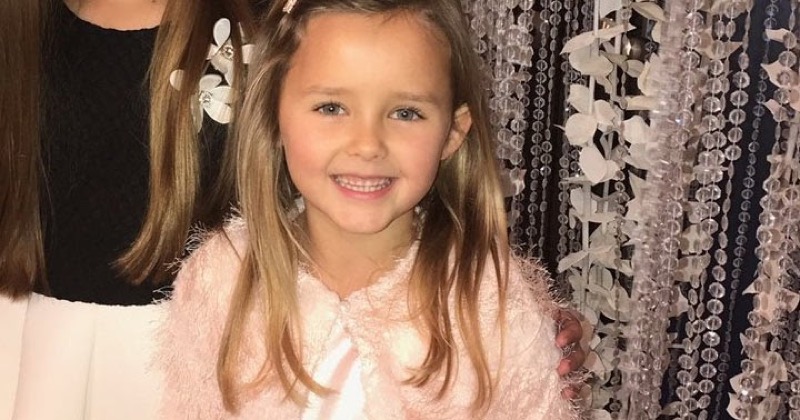 General Hospital (GH) spoilers and updates tease that recurring actress, Lily Fisher will be in a new film called Blonde which is set for a release on Netflix in September of this year.

General Hospital Spoilers – All About The New Film

Notably, Netflix just dropped the first look at the upcoming film and it already caught our eye. In this new teaser trailer for the Andrew Dominik-directed film that will star Ana de Armas as Marilyn Monroe, the Hollywood icon is initially depicted as a tearful bundle of nerves, praying that some mysterious “she” won’t abandon her. As her make-up is applied and Monroe transforms into a smiling, radiant star, we realize exactly who she has been waiting for and the trailer leaves us wanting so much more. Our anticipation is high gear and we can’t wait to see the rest of Blonde.

Dominik wrote and directed Blonde based on the novel by Joyce Carol Oates, and the film is a combination of fact and fiction to reimagine the life of the great Hollywood star who most people know. It will explore the split between Monroe’s public and private selves. 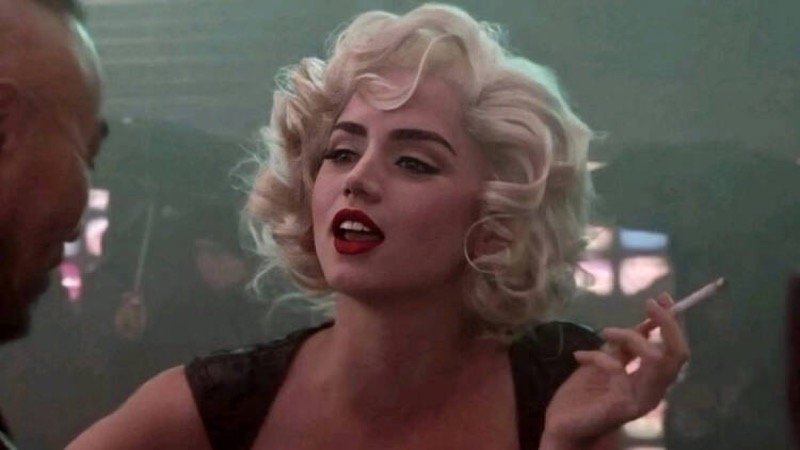 Blonde is set for a global release on Netflix on September 23, 2022. Fisher has been on GH since 2017 playing the daughter of Maxie (Kirsten Storms) and Spinelli (Bradford Anderson). She has several primetime gigs to her acting credits including Station 19, Life & Beth, For the People, Grey’s Anatomy, and more. Be sure to put Blonde on your schedule to watch when it is released this September.