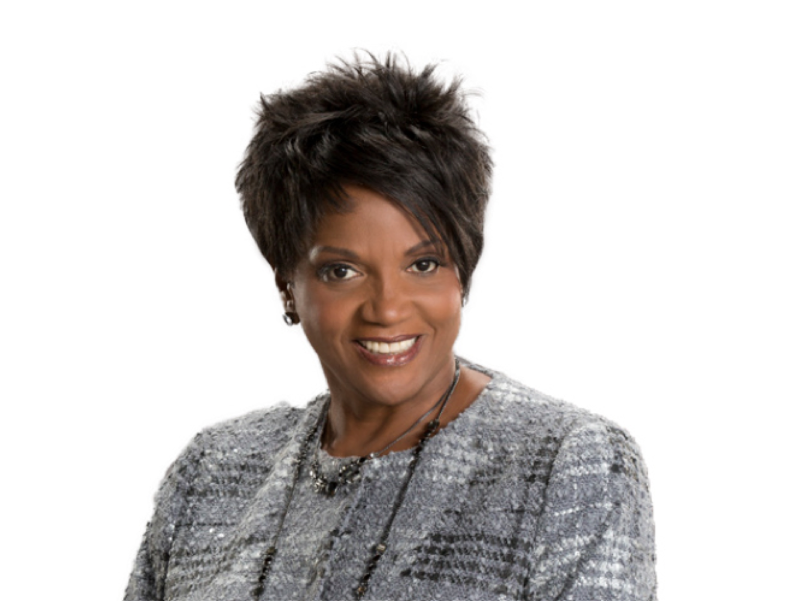 The Bold and the Beautiful (B&B) spoilers and updates tease that Anna Maria Horsford, previously known as Vivienne Avant on the soap, joined CBS’s hit series, B Positive. The actress will appear on the show in a recurring capacity.

B Positive follows the story of Drew (Thomas Middleditch), a newly divorced therapist who unexpectedly runs into Gina (Annaleigh Ashford), a woman from his past as he looks for a kidney donor. Gina, who is willing to donate her kidney, and Drew will form an unusual bond in a medical journey that will have a significant effect on both their lives.

Anna Maria Horsford is joining the series in the role of Althea Ludlum in the series’ upcoming second season. She’s a straightforward administrator of Valley Hills, where Gina is working. The actress’s alter ego is described as “a thorn in Gina’s side, but Gina needs help running the place.”

B Positive is created by Marco Pennette, the former Mom co-executive. It is also executive produced by Chuck Lorre. The latter offered a preview of what fans can expect on season 2, which is scheduled to premiere on Thursday, October 7. 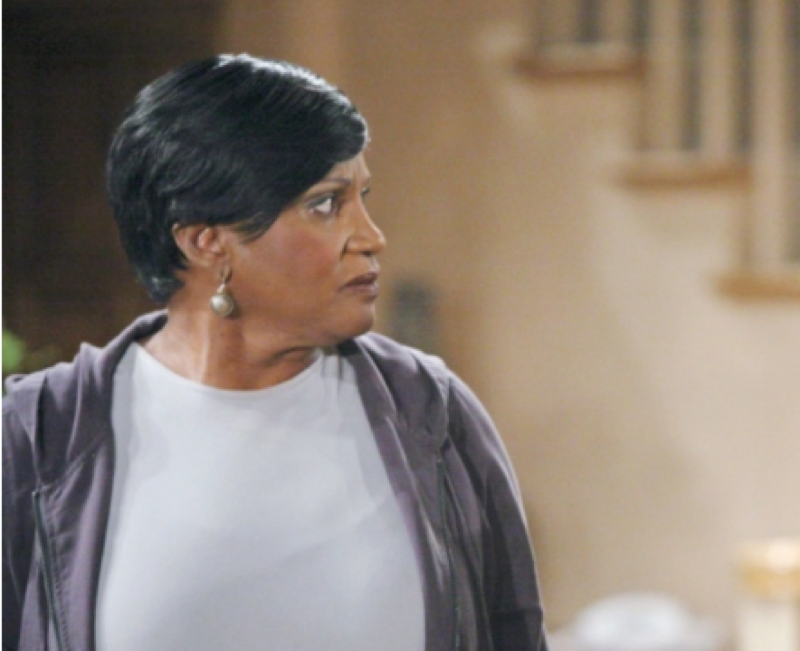 “Having donated a kidney and saved a man’s life, Gina has learned that happiness is in the giving, not the getting. She puts this principle to work by trying to improve the lives of the elderly residents of Valley Hills,” Lorre said.

He added that Drew will be in a complicated situation. He just got out of surgery and he thinks he’s in love with his organ donor, Gina.

The Bold And The Beautiful (B&B) Spoilers: Eric Realizes What He Must Do – Quinn Caught

Fans may recall that Horsford joined the cast of The Bold and the Beautiful back in 2015 and last appeared as Vivienne in 2018. She also appeared on Guiding Light as Clara Jones. Her other acting credits include The Addams Family, Rhythm & Blues, Method & Red, The Shield, The Last O.G., Mom, and Ghost Tape.

Linda Lavin, David Anthony Higgins, and Darryl Stephens, which used to recur on the first season, were promoted to series regular in season 2. Annaleigh Ashford and Thomas Middleditch will still be the main characters of the series. Other recurring cast members include Hector Elizondo, Jane Seymour, Ben Vereen, Celia Weston, Jim Beaver, and Anna Maria Horsford.

How To Save The Abby-Mariah Baby Story On The Young and the Restless?