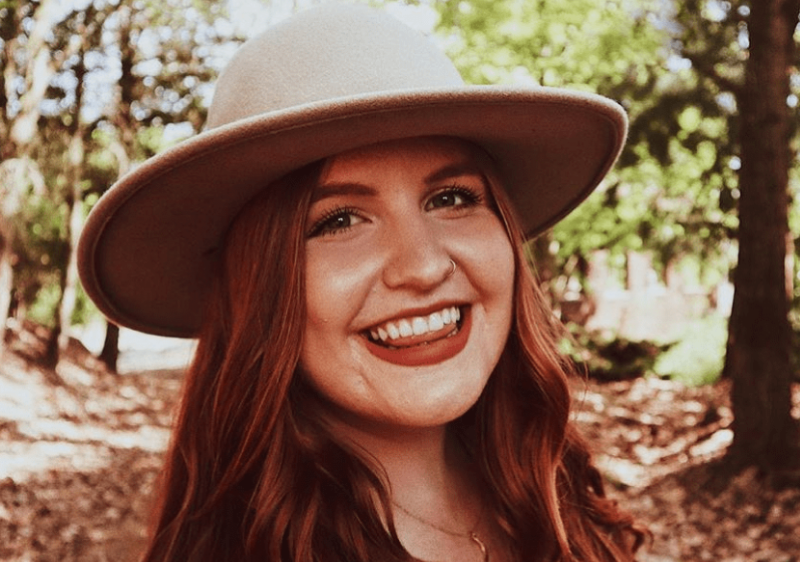 Little People, Big World spoilers and updates tease that fans saw that Jacob might have filmed alongside his brother Jeremy for the wedding of Amy, and possibly fans will glimpse Isabel Roloff as well. However, those fans who hope that might mean they consider joining the TLC show will be disappointed. It sounds like Isabel simply won’t consider it. Why is that?

Isabel Roloff married Jacob in 2019 after a two-year engagement period. Now, they expect a baby in December. Mind you, they were linked as a couple back in 2014 before Jacob left the show. Shortly after his 18th birthday, he left and told his fans in 2016 that he hated the idea of reality TV. Born in 1997, he’d started dating Isabel by the age of about 17. So, potentially, she played a part in his decision to leave.

Little People, Big World fans saw that Isabel and Jacob enjoyed a really wild wedding reception. However, before that happened they held a small private ceremony with only three of his family members there. Clearly, they hoped to avoid mass publicity for the day they tied the not. Perhaps they both agreed that the reality TV business was not for them. Furthermore, news emerged that in 2015, a producer allegedly made molestation advances towards Jacob.

In 2016, Jacob took to his Instagram and told his fans that he never plans on doing the show ever again. At the time, he said, “I am with my family and I love them I’m just here to say you’ll never see that from me on TV again.” Actually, he felt that the whole thing was very contrived and not “real” at all.

Well, this week, Little People, Big World fans saw that Isabel Roloff did a Q&A on her Instagram. Asked if she would consider filming for TLC, she said, no. Her reply read, “I have no desire to be filmed.” Then she added, “I am pretty awkward on camera.” 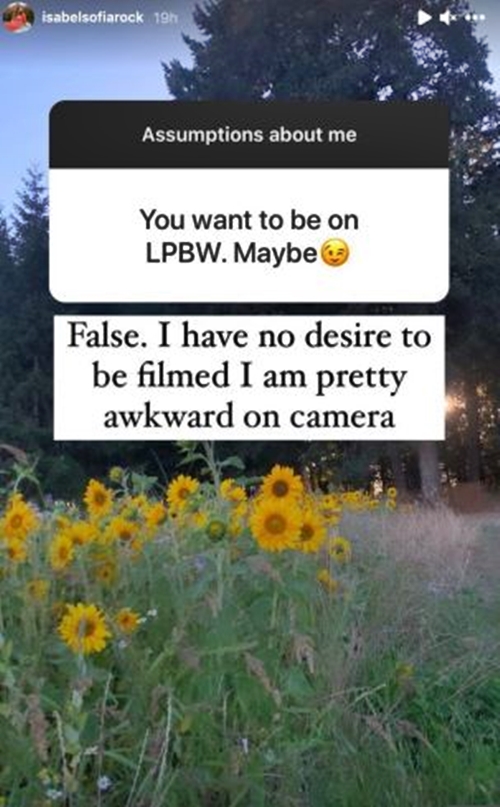 Well, that idea’s a wrap before it even started judging by her comment. So, LPBW fans might as well just give up the idea.

Jacob once referred to reality TV as a form of voyeurism. Well, Our Teen Trends reported that when she and Jacob went out for a meal, she felt very irritated as a fan kept staring at her. It made her feel terribly uncomfortable. So, apparently, the whole idea of adoration by strangers just does not mesh with her personality.