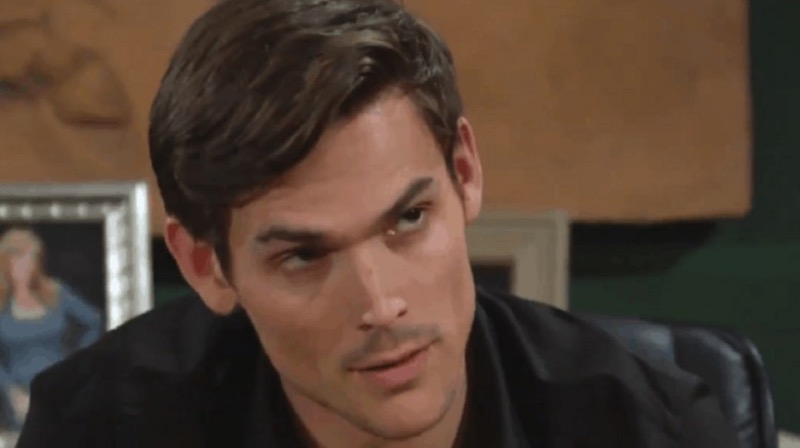 The Young and the Restless (Y&R) spoilers and updates tease that Adam Newman (Mark Grossman) got into it with Ray Rosales (Jordi Vilasuso) for the umpteenth time. They will remain rivals because Rey’s instinct is right. Adam and Sharon Rosales (Sharon Case) have an unbreakable bond.

Rey’s visit to Newman Media was heartfelt. He returned Connor Newman’s (Judah Mackey) hat that was left at the park. That spurned Adam’s trip to one of Y&R’s landmark settings, Crimson Lights. Of course, the owner was present, as Adam hoped.

Sharon was with Mariah Copeland (Camryn Grimes), who does not trust Adam. She, along with Sharon’s other children, feel the opposite when it comes to Rey. Faith Newman (Reylynn Caster) has ironically softened her stance toward Adam.

As viewers recall, Faith’s life was saved on two occasions that were not separated by much calendar space. She, like her mom, sees the good within Adam now, though not nearly as much as Sharon. 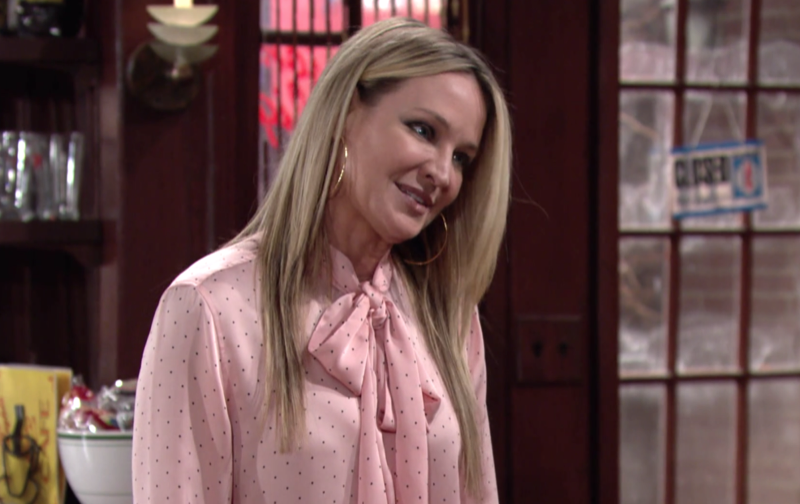 Faith was stolen at birth many years ago. Mariah’s reference of that infamous crime happened because of the terrible ordeal Ben Stitch Rayburn (Sean Carrigan) just put her and Chabs’ baby through.

Becoming a better person takes persistence and the desire to change hearts. There will be some people in Genoa City, Wisconsin, who never give Adam a second chance. Of course, some characters would be giving Adam a double-digit chance at redemption, rather than a second one.

The Young And The Restless (Y&R) Spoilers: Adam And Sally HEAT Up Genoa City

Victor Newman (Eric Braeden) has always remained open to his prodigal son. He, more than anyone, has helped to keep Adam on a steady course these past months.

Nick Newman (Joshua Morrow) is a surprise supporter, as he and his younger brother made amends. Adam now sees Nick as a role model and benefits from sibling assistance rather than brotherly hate.

Sharon has openly stated that her love for Adam is unique. But that does not mean that she will be leaving Rey anytime soon or ever.

Adam has no current romantic interest unless fans consider whatever is developing with Sally Spectra (Courtney Hope) to be that. Ally’s emergence could happen because of Adam’s renewed realization that Sharon has put herself off-limits, which is what Rey demanded and deserves.

Shey appears likely to survive right now, but a Shadam reboot can happen is Sally and Adam do not work out and Chadam also does not reboot.